Umaru Sanda Wrote About His Friend and The Friend Has Suddenly Received 1000's of Following Since.

By TommyO'Dell (self meida writer) | 17 days

Umaru Sanda Amadu is a well respected journalist, practicing professionally with Citi FM and Citi TV. In a Facebook post yesterday, he shared how one Charles Akrofi, had directly inspired and influenced him to pursue journalism, helping him, to become who he is today. 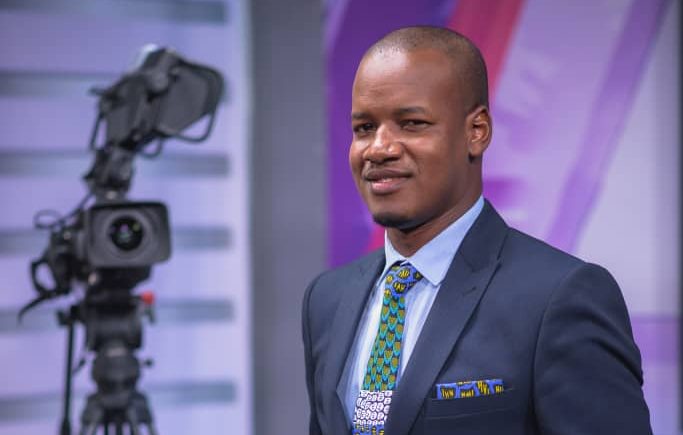 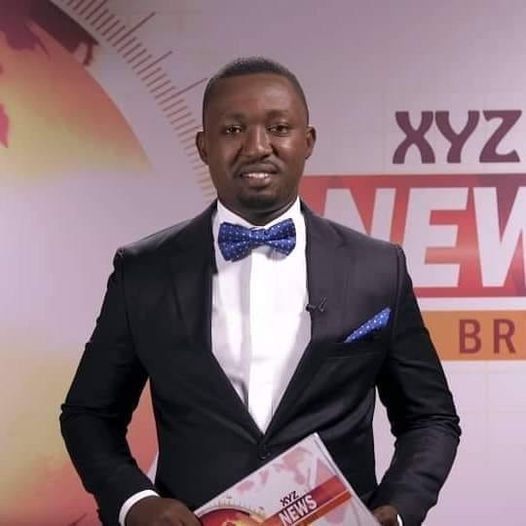 Interestingly, this post to celebrate his friend, who was also celebrating his birthday has helped his friend to receive thousands of friends request and following on social media and the friend, also shares how Umaru has since impacted his life.

Clearly, this is indicative that, Umaru Sanda is fast growing in influence and power already. Personally, he has by far, close to 34,500 individuals following him alone on Facebook personal page.

"So I checked into my Facebook page and immediately I became scared. The friend requests awaiting my approval just in a day was overwhelming, got me wondering. It was as though I had won a lottery and everyone was after me. But I figured it was to be expected, after all, it was my birthday. But No! My thoughts were wrong.

I was soon to find that my brother, Umaru Sanda Amadu had decided to make me popular by subjecting me to "emotional torture". I almost shed tears as I read what has become, in my estimation the longest birthday wish. Bro, you took me back into time so much so that I wish we were still young.

If there is anything I miss the most in my life, it's certainly our days in the village; when we fed from mummy's pot yet had hopes someday we'll "feed the multitude" with the skill we acquire. It all soon was to become a reality as with the power we have, we are able to contribute to making the world a better place for all.

This is what we yearned for, isn't it? Proud of who we have become bro, but even more proud the feat you've attained. Thanks for the acknowledgment but truth is, WE DISCOVERED OURSELVES. 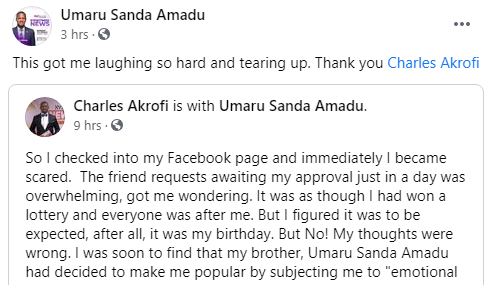 Now let me continue from where you left off so by the time I finish, we could publish a book. So Umaru and some other guy represented their school in an inter-school quiz contest which took place in my school at Akuse. I'm going to say this for the first time; when my contest partner, Janet Padi and I saw the Fulani boy enter the auditorium where the event was to take place in his "pimpinis" short, we thought he was no match for us.

This is what Janet said "as for this boy, he is small for us" because she and I had conquered territories in Akuse. Little did I know we were just local champions. The contest came off as expected and Umaru gave us a hell of a time. His understanding of global affairs even amazed me the more. He won that contest and I, second, out of how many schools? Umaru?

But I was to give him a revenge in his school. Unfortunately that dream was cut short by this young little girl, Victoria Ameko, who was just something else. The girl was damn brilliant. I recall Umaru and I had to rehearse a word we had seen for the time, SEXAGENARIAN in a script we were readying to read before a panel. After several trials, we thought we were good to go. Out from the window to the auditorium, we heard Victoria read out the script with such fluidity. 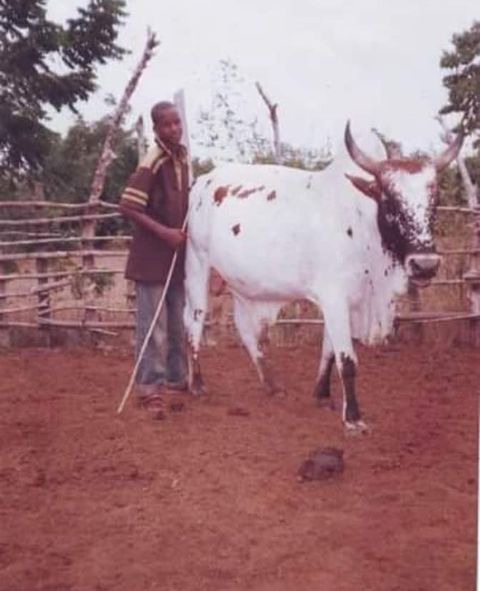 Then followed my brother, who in his bid to pronounce the word SEXAGENARIAN ended up saying " se se se se" for God knows how many times before the "generian" followed. I thought it was an opportunity for me to avenge my defeat as I was poised to read better. Funny enough, I was also caught in the "se se se se" syndrome when it was my turn. Umaru did you count the number of times? So Victoria won that contest.

The three of us were subsequently selected to represent our circuit at a contest organized at Ghanata. Though the three of us represented the circuit, we were scored individually . At the end, there was a tie between myself and another guy from a different school. There was need therefore, to separate us so as to have an eventual winner. We were given separate words to spell out and the other guy has his right.

I recall the word given me was SYMMETRY which I spelt wrongly after three counts even though I saw my English, Mr Daniel Nyantakyi from amongst the audience whisper to me "double M, double M", it wasn't so clear to me. That's when I got to know corruption was real and perhaps I refused to be corrupted so I spelt it wrongly. At the end, I emerged winner for my side, helping my team secure the second spot in the contest and the other guy's, winners.

So after these few words, what I want to say is, It has always been a win win for us both. Umaru won in my school, Vic in Umaru's school and I, at Ghanata. May this win in our lives continue forever bro. I love you and thank you so much for the love letter. You sure should be able to "rap" that girl now as you've become a pro.

And thank you guys for all the beautiful wishes on my birthday. You guys are just wonderful as you made me feel special. God bless you all. 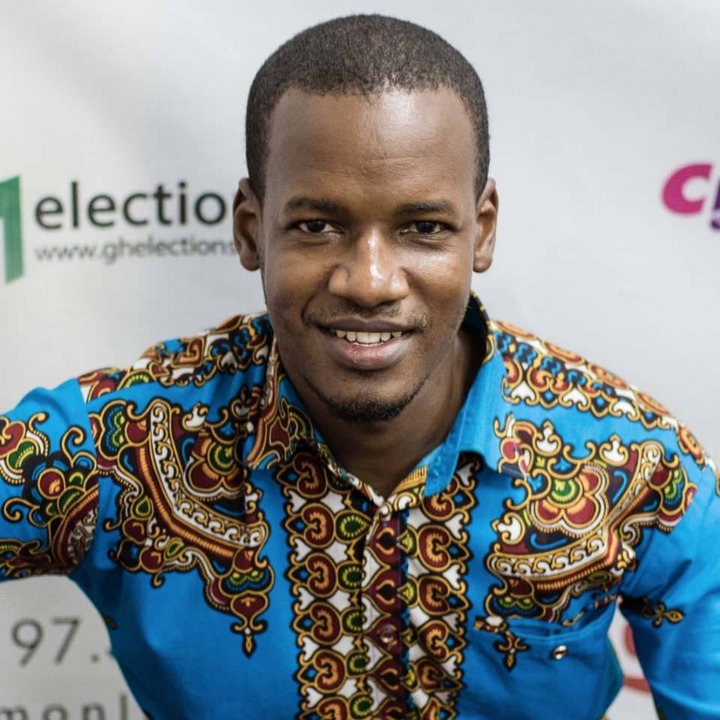