8 African Artists Who Are Using Instagram To Make A Difference

African countries are well known for preserving their culture. One way in which this is done is through music. Several African songwriters have continually maintained their country’s traditions, thus attracting huge followers on social media. These musicians use this opportunity to promote a good cause. On Instagram, you will find different artists fostering positive change and bringing about prosperity in their localities and the continent at large. In this article, we focus on 25 of the most influential African musicians on Instagram.

The 27-year-old David Adedeji Adeleke, known by his stage name Davido, is a Nigerian afro-pop singer, songwriter, and philanthropist. With a following of 17 million fans, he’s Africa’s most-followed musical artist. Davido’s influence is not only based on his good music but his deeds. His most recent pledge is that all proceeds from his new hit D & G will be channeled to fund research for a coronavirus vaccine.

Ali Saleh Kiba, known professionally as Alikiba, became one of the most revered bongo Flava music genre artists from Tanzania. His music style is based mostly on real-life happenings. Born and raised in Africa’s major wildlife tourist attraction, Tanzania, he grew fond of wildlife. On this premise, he has used his Instagram space—where he has a following of over 5.5 million—to champion environmental preservation among many other things

Senegalese Aliaume Damala Badara Akon is a real African music artist icon. With a followship of slightly above 7 million followers, he’s one of the most influential African musicians on Instagram. Akon is an R&B songwriter and singer, and more. In 2014, he launched a project dubbed Akon Lighting Africa, which aimed to provide needy Africans with a reliable source of electricity.

Ayodeji Ibrahim Balogun, popularly known by his stage name Wizkid, has been called the modern-day Akon by some media outlets. As a young African artist, this Nigerian afro-pop musician has wowed the hearts of many. This has led to his massive following on Instagram, which is currently at 10.7 million. In effect, Wizkid has used this to adopt many causes such as the promotion of human rights as well as speaking for unprivileged youths and women.

She might not be having a million followers on Instagram, but her name is prominent in African music conversations, especially in her country Uganda. This beautiful and talented afro-pop, reggae, and R&B singer started singing at a young age in the church. It was there that she also learned to play the guitar. She uses her influence to stand against drunk driving as an ambassador for Red Card to Drunk Driving campaign by the Uganda Breweries Limited. She has 614k Instagram followers.

Sho Madjozi has been regarded as a promising African music performer in several instances. This South African hitmaker is known for her hit song, John Cena, where she pays homage to the American wrestler. The song released in September 2019 brought her to the limelight and gave her a massive followship on Instagram. Today, that figure has grown exponentially to cross the million mark, 1.083 million. This year, Sho Madjozi offered to sponsor any interested female producer to study sound engineering and studio.

Kennedy Ombima, popularly known as King Kaka, is a Kenyan hip-hop rapper who is also influencing over 1.1 million people on Instagram. King Kaka has a unique style where he infuses poetry and spoken word into hip-hop and rap. Ombima had a rough upbringing, as he recalls. However, that did not stop him from making a name for himself. Now, he wishes to impact others through his numerous philanthropic acts. He has run campaigns aimed at raising funds to buy sanitary towels for young and needy schoolgirls. 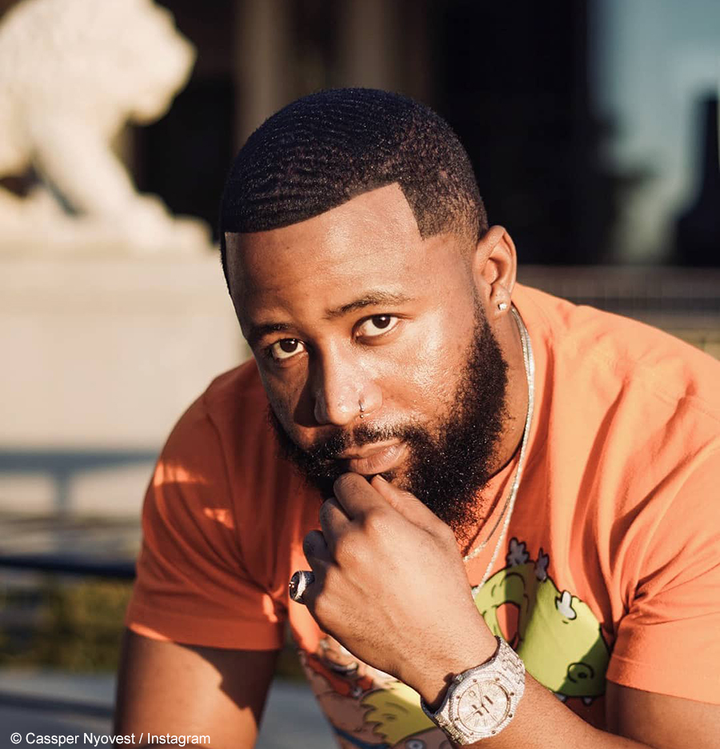 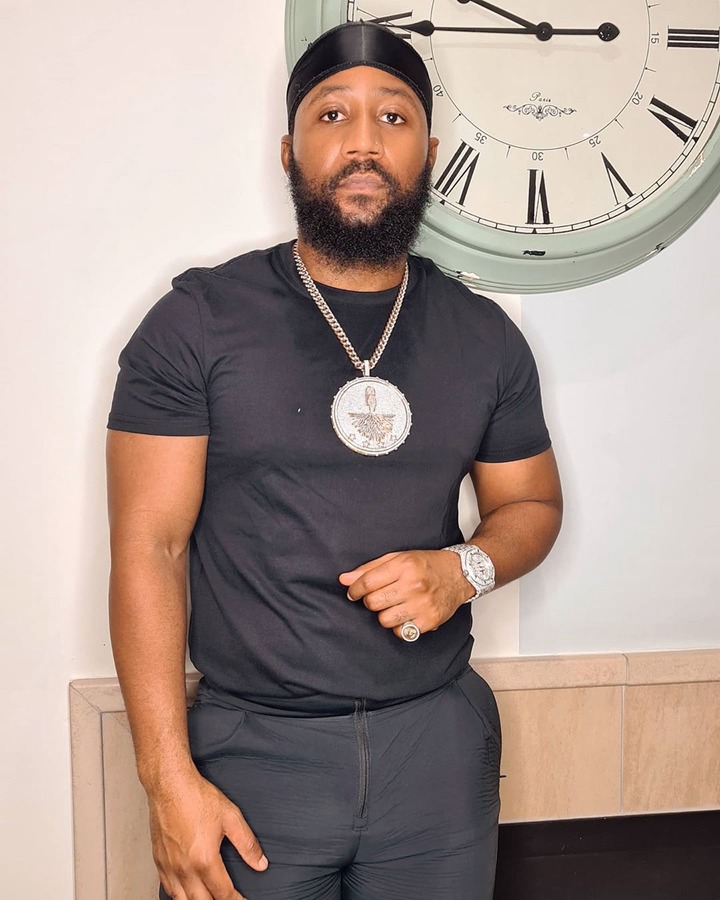