That Is Why They Sacked Him: Paul Adom Okyere Boldly Reveals- Read Details 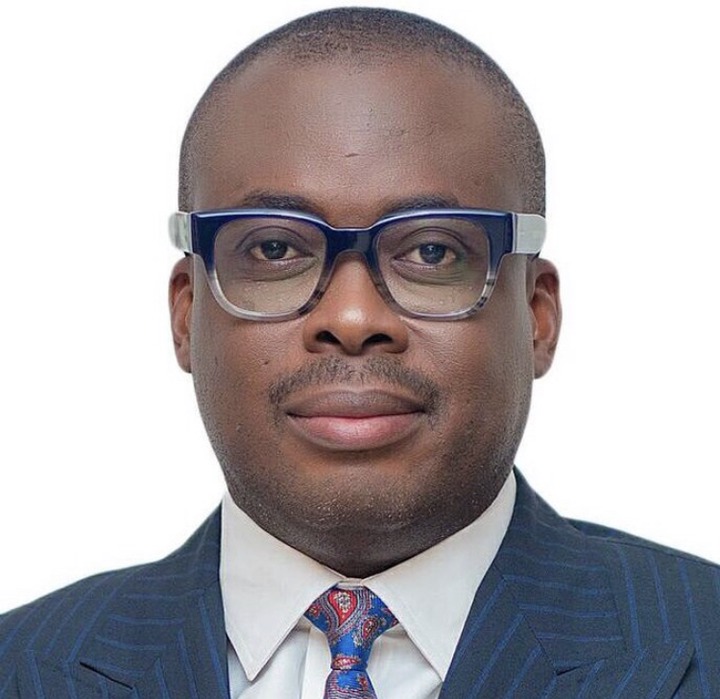 Not long ago, the popularly known Ghanaian broadcast journalist, Manasseh Azure took to social media to alleged that, Paul Adom Okyere wanted Bridget Otoo out of the premises of Metro TV after the female journalist secured a job as a news forecast.

According to Manasseh Azure, Bridget Otoo’s duties are Metro TV had been suppressed alongside others as she was even expected to read the evening news but as she was making up, there was enormous pressure on her to stop her from going on air.

”Bridget Otoo was supposed to read the news yesterday. But as she was making up, there was enormous pressure to stop her from going on air”, Manasseh Azure emphatically stated.

Below is a look at how Manasseh Azure revealed what happened to Bridget Otoo at Metro TV. 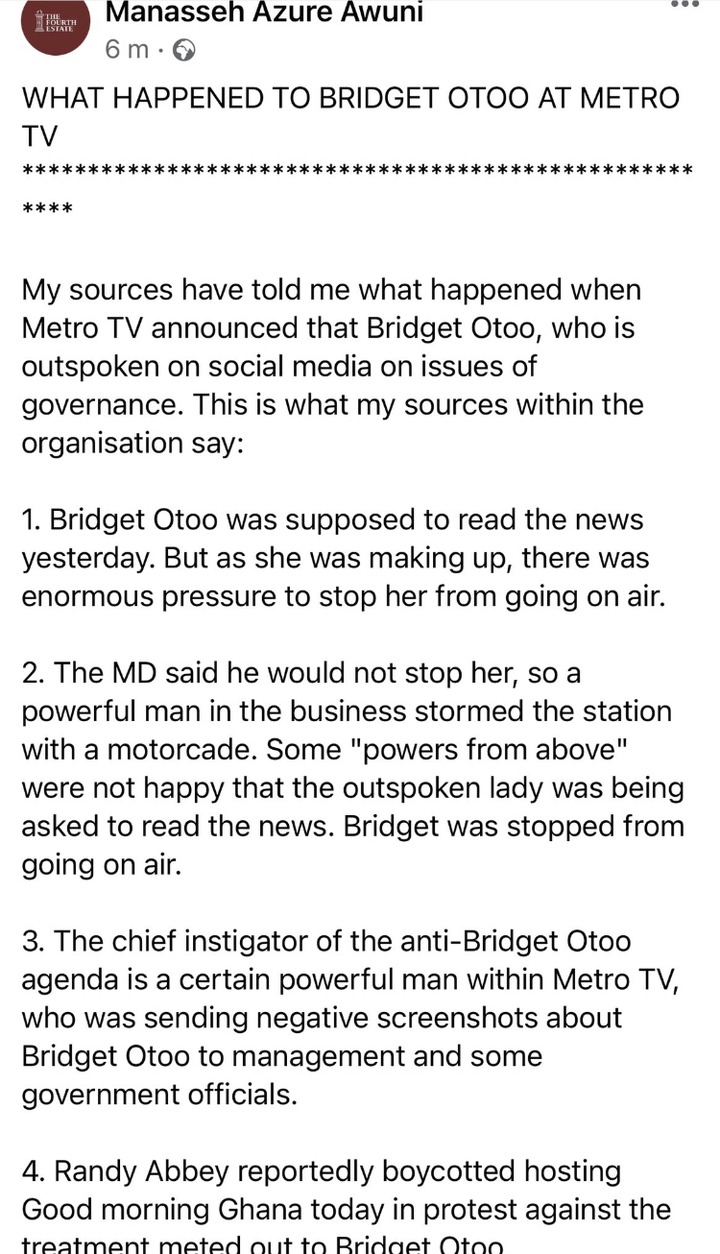 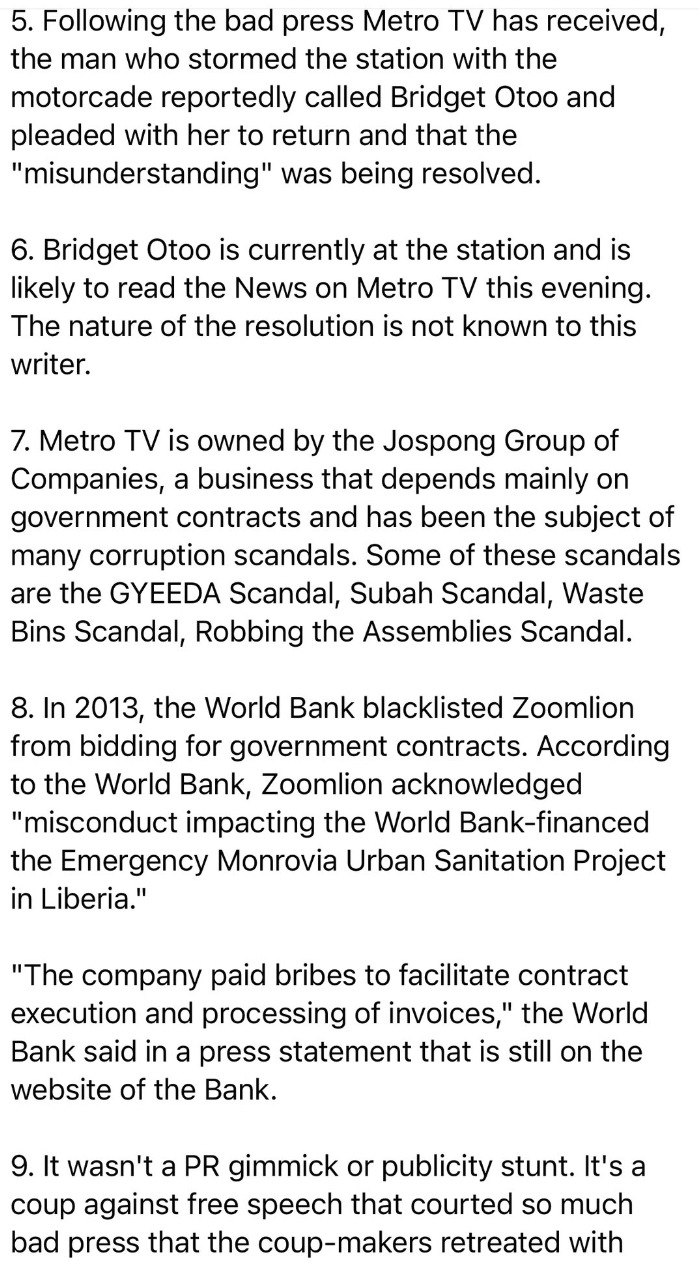 With respect to this, Paul Adom Okyere in response to recent allegations made by Manasseh Azure has come to clear the air about recent claims made by the popular journalist whilst concluding that, all allegations are false and so therefore, Ghanaians should disregard them. 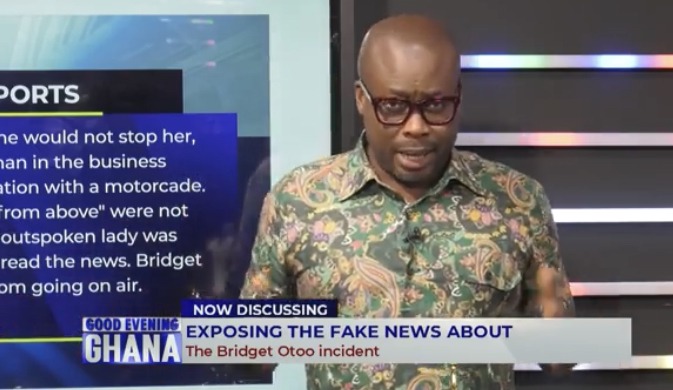 According to Paul Adom Okyere, all allegation made by Manasseh Azure about Bridget Otoo and himself are all false and so therefore Ghanaians should not pay any attention to him because Manasseh was filled with hatred and doesn’t know what to do about it.

In addition, He revealed that, even though Manasseh is a young journalist, due to his hatred and incompetence, he was sacked from his previous work whereas Paul Adom Okyere is still at Metro TV for the past 20 years and counting.

“So once again, Senior journalist Manasseh Azure, sitting in the comfort of his ignorance, unable to generate original thinking to produce a story, latches into petty gossip, animated by hatred to write about Metro TV and the young journalist Bridget Otoo. That is why they sacked him”, Paul Adom Okyere emphatically revealed.

Do you think that Bridget Otoo is not treated fairly at Metro TV as claimed by Manasseh Azure even though Paul Adom Okyere stated otherwise?