By Jean Brains (self media writer) | 6 months ago 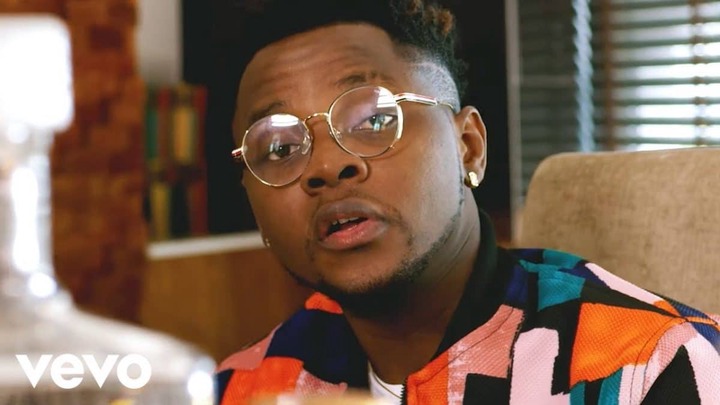 For the 13th straight week, Nigerian Afro-beat musician, Oluwatobiloba Daniel Anidugbe, better known by his stage name as Kizz Daniel, has remained on Spotify’s Top Artist Chart courtesy of his latest song of the moment, Buga, which features Tekno. 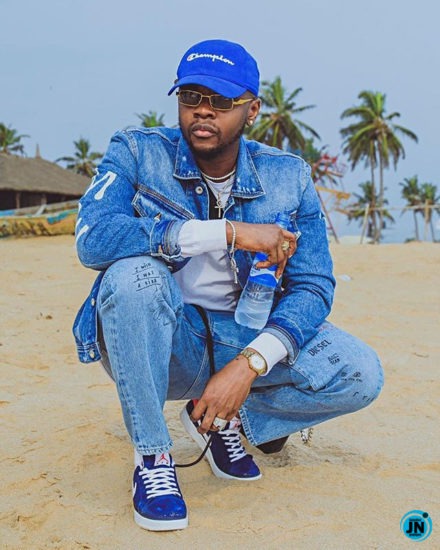 In the latest chart released by the Spotify, Kizz Daniel, who has since moved on from his issues with his former record label, G-Worldwide, has been number one on the chart. He was followed by Victony, Burna Boy, BNXN (formerly known as Buju) and Rema.

Looking at this chart reveals that Tekno was the biggest climber at number, while Ktizo was the highest new entry for the week at number 127.

For the Top Songs chart, Buga which was composed by Kizz Daniel featuring Tekno moved up by 72 spots to number one, while Finesse composed by Pheels and Buju clinched the second spot. Kolomental by Victony was on number three, Sungba (feat. Burna Boy) – Remix by Asake & Burna Boy is number four on the chart and Dada (feat. Davido) – Remix by Young Jonn & Davido is number five.

For the Top Albums of the week, Spotify analysed that, Come Home The Kids Miss You by Jack Harlow ranked as the top new entry at number 5, with the highest spot claimed by Rave and Rose by Rema.

However, Drake continues to claim the most top spots in Nigeria with Certified Lover Boy at number 14. Barnabas by Kizz Daniel has been on the Top Albums on the chart for longest with a 13-week streak, while Born 2 Shine composed by T DOLLAR is the biggest winner, moving up by 75 spots to number 118 on the chart.