Photos: Davido Makes Ghana Proud As He Is Spotted In A "Kente Cloths" Causing Stir On Social Media

By KonkeNews (self media writer) | 18 days ago

Davido makes Ghana proud as he is spotted in a full kente regarlia Making Some Ga Phrases In His Song.

David Adedeji Adeleke aka Davido was born in 1992. He is a Nigerian-American singer, songwriter, and record producer.

Davido rose to fame after releasing "Dami Duro", the second single from his debut studio album Omo Baba Olowo (2012). In 2012, Davido won the Next Rated award at The Headies. Between 2013 and 2015, he also released a number of hit singles and in January 2016 he signed a record deal with Sony Music. 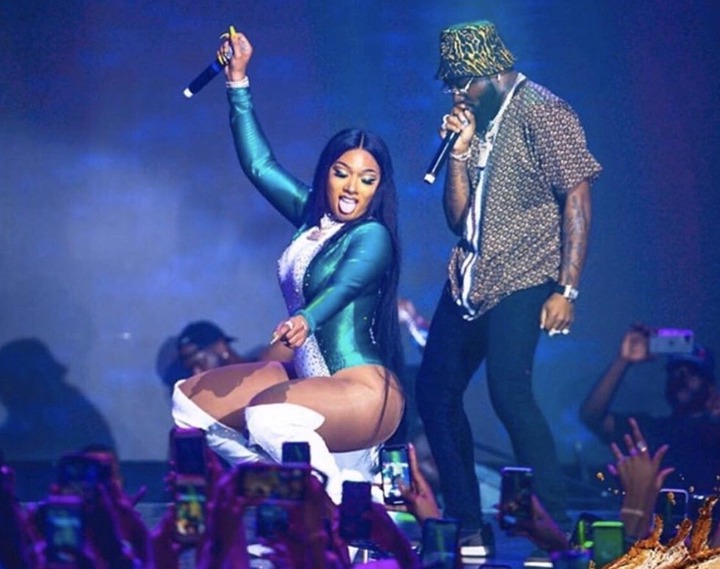 He has been industrious since then forming a collaboration with some popular musicians in Ghana and other part of the globe.

The majority of musicians  in one way or the other are attempting to project Ghana to the rest of the world.

Davido has once again made Ghana proud by donning a full traditional outfit and wearing a traditional Ghanaian fabric, Kente.

Darkovibes is one of the faces of alternative Ghanaian music. With his last projects Kpanlogo and The Cornerstone. After a few months without news, the hitmaker makes his comeback in style with “Je m’appelle,” accompanied by none less than Davido, one of the kings of contemporary Afrobeats.

The video sees both singers rocking Ghanaian outfits, getting in the vibe of a party and enjoying themselves in luxury cars. 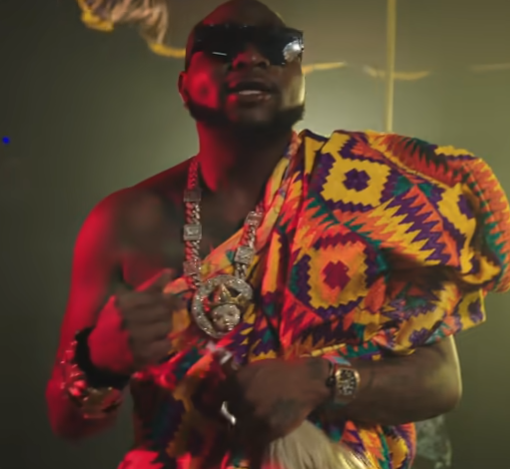 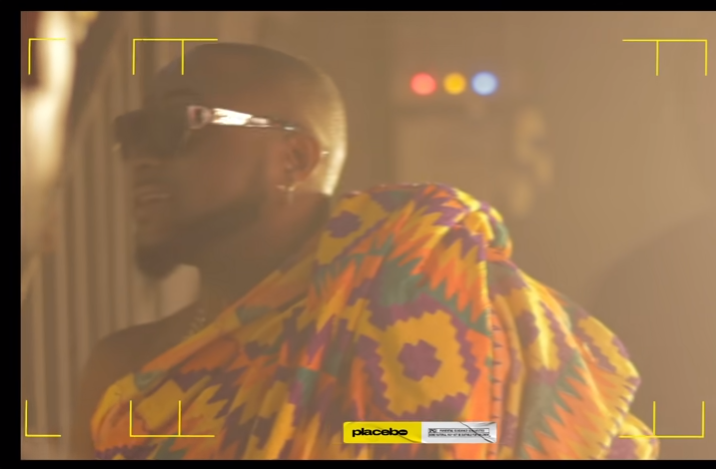 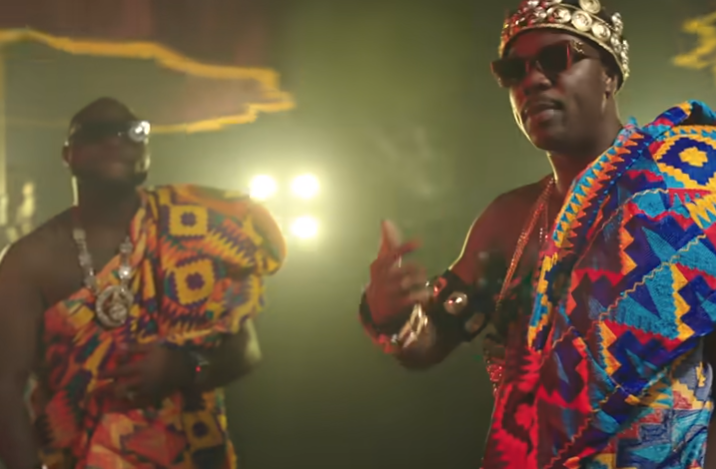 10 Signs Your Women is Deeply in Love with You

Never call me again; I will not fall for your tricks- Captain Smart sends another message

MzGee Resigns From Media General After Two Years. Check Out Her Note