By Alexnart (self media writer) | 1 year ago 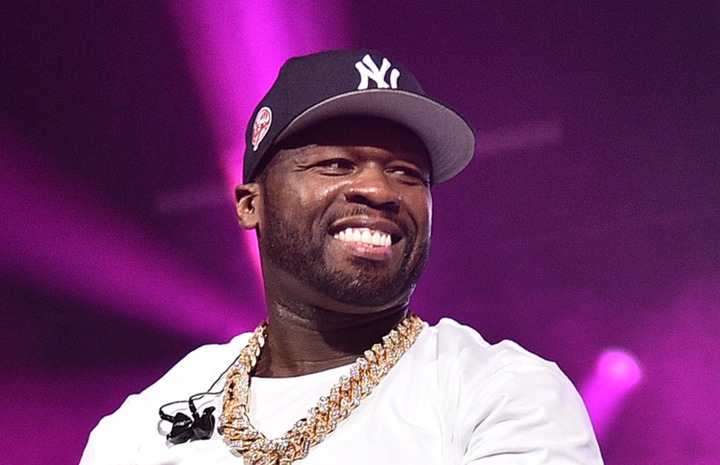 50 cent real name is Curtis James Jackson III. He was  born onJuly 6, 1975,he is popularly known as 50 Cent, 50 cent is an American rapper, actor, television producer,songwriter, and entrepreneur. He has contributed a lot and is Known for his impact in the hip hop industry, he has been described as a "master of the nuanced art of lyrical brevity".

50 cent has sold over 30 million albums worldwide and is a recipient for sever awards, including a Grammy Awards, 50 has won six world music awards, thirteen Billboard Music awards, four BET Awards and three American Music Awards. He has pursued an acting career, appearing in the semi-autobiographical film Get Rich or Die Tryin' (2005), the Iraq War film Home of the Brave (2006), and Righteous Kill (2008). 50 Cent was ranked the sixth-best artist of the 2000s and the third-best rapper (behind Eminem and Nelly) by billboard.

Jackson began his rapping career in a friend's basement, where he would use turntables to record over instrumentals.In 1996, a friend of his introduced him to Jam Master Jay of Run DMC, who was the owner of Jam Master Jay records. 50cent was taught by Jay on how to count bars, write verses and choruses, and on how to structure songs, and make records. Cent's first appearance was on "React " with onyx, for their 1998 album "shut 'EM Down". He credited Jam Master Jay for improving his ability to write hooks.,[and Jay would produced Jackson's first (unreleased) album.

He has been successful as he worked harder through out the year. In a recent post spotted on youtube page happens to be his official video of his " part of the Game "

Content created and supplied by: Alexnart (via Opera News )