By Pen_Sound (self media writer) | 8 days ago 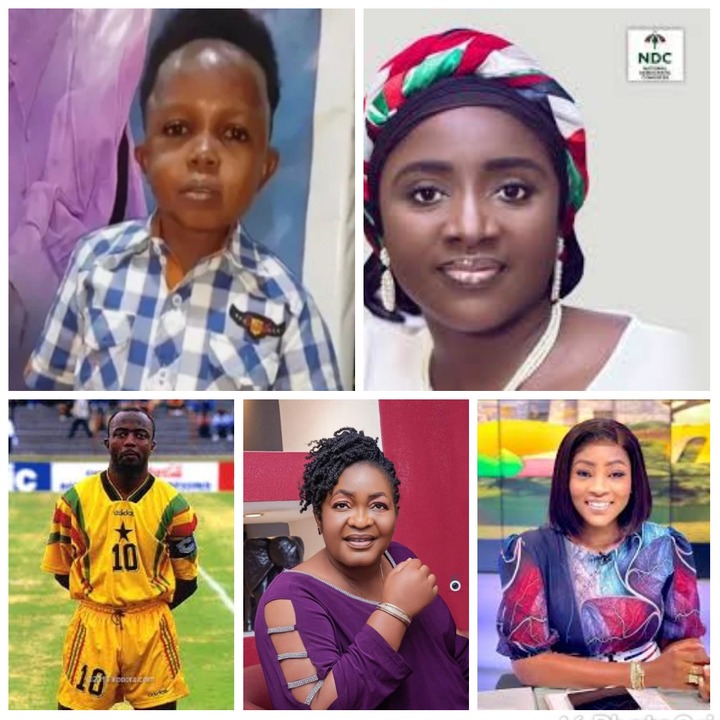 These two personalities are celebrities. Cookie Tee is a renowned media personality with TV3 while Don Little is an actor. The two are all from the Frafra tribe in the Northern part of Ghana. Cookie Tee was a co-host on TV3 Ghana's Most Beautiful pageant. Don Little is widely known in Kumawood with his diminutive stature in acting movies. 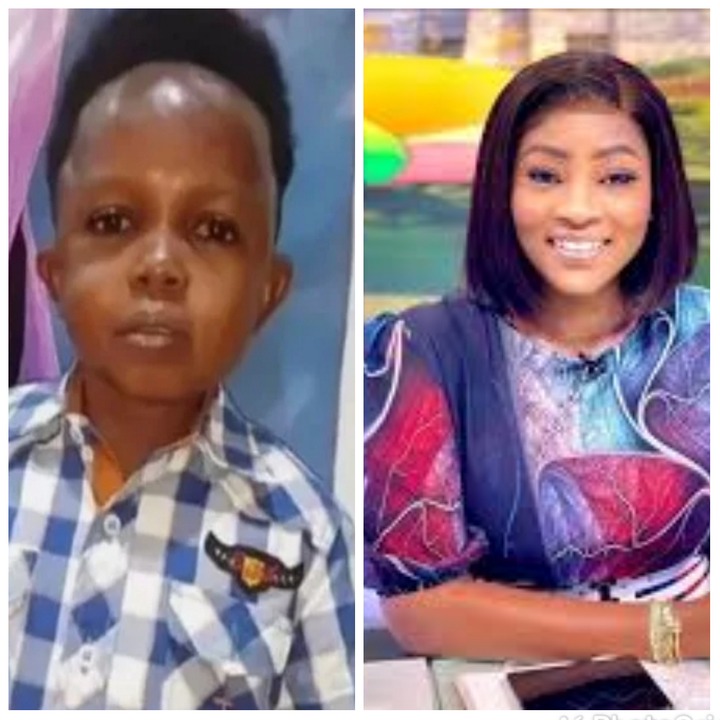 This man is from Tamale which is the Northern Regional capital. He is a Popular footballer who waved the flag of the country in many international matches. In Tamale, a whole roundabout has been named after him as a proud son of the North. 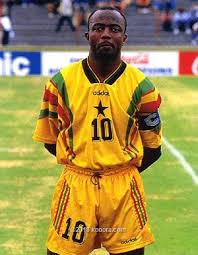 Christian Awuni is a pure frafra woman from the North. She has consistently corrected the perception that she is an Ashanti. People mistake her to be an Ashanti due to her command over the Asante Twi language. She is a Kumawood actress and a major movie star. 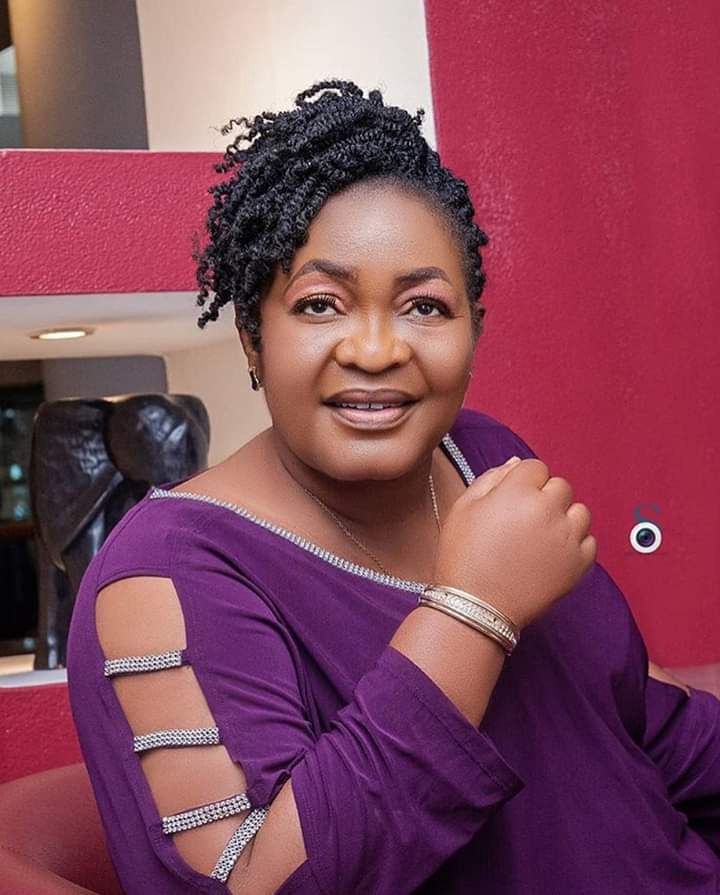 She is the National women organiser for the opposition National Democratic Congress. Hanna recently came out that she is a Dagaaba from the North. According to her, her family migrated to Ashanti Region as slaves. After long settlement in thesouth, she was able to become an MP there. She is a distinct politicians and a proud Northern woman. 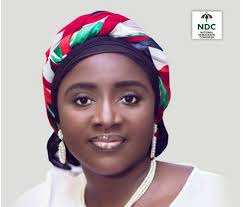