Entertainment has become a lifestyle for Africans in recent time, and it is fair to say that the African continent is gradually taking over in the entertainment industry. Hollywood is ranked as the number movie industry in the world followed by Bollywood and Nollywood. Many actors and actresses from Africa are also featured in Hollywood movies, especially actors from Ghana and Nigeria.

When it comes to entertainment in Africa, Nigeria and Ghana are the leading countries, and it is not strange to see both Nollywood and Gollywood actors and actresses working together on numerous occasions. There are many beautiful single ladies in Nollywood and Gollywood, of which some of them are single mothers while some are still young and have not had any serious relationship just yet. So today I will show you some of the beautiful actresses you can see who are single that you would love to have as a wife. 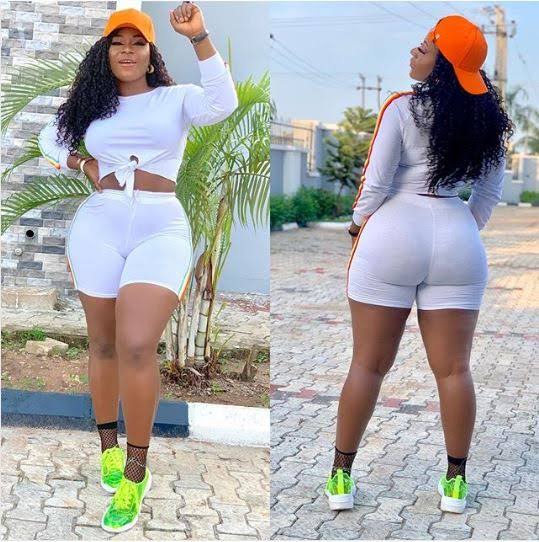 This beautiful curvy actress is one of the most celebrated actresses in Africa. She is a talented actress from Nigeria who was born in August 1989. Despite being 33 years of age, she still looks beautiful and charming, she is still single, and her net worth is $600,000. 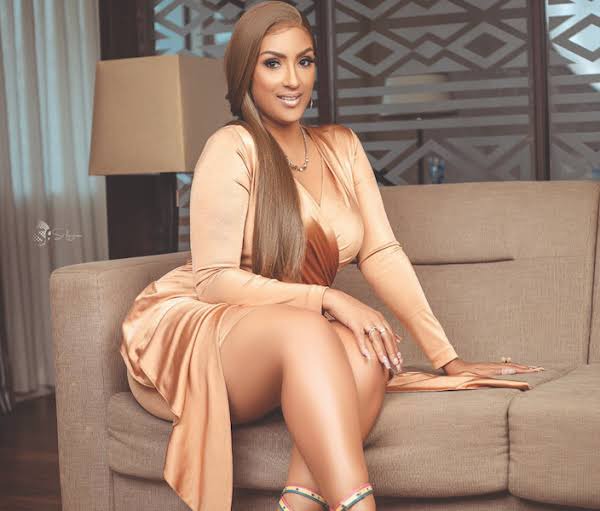 Juliet Ibrahim is a light-skinned Gollywood actress who is well-admired in Ghana for her secretive lifestyle. She was in a relationship with a popular Ghanaian celebrity known as Iceberg, but, unfortunately, they broke up after a few misunderstandings between them. Juliet was born in March 1986, she is a single mom of a boy, and her net worth is $800,000. 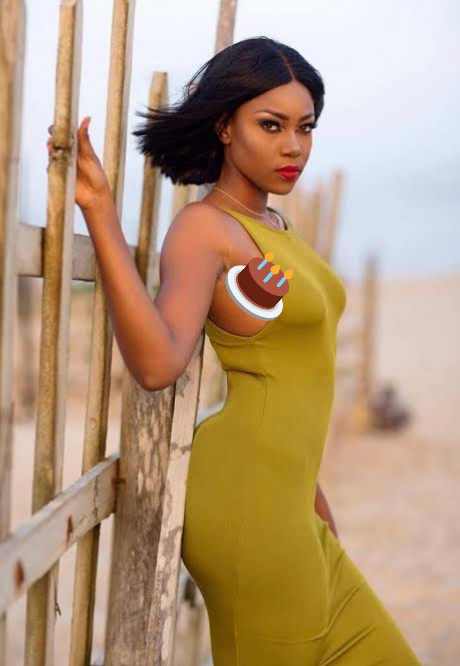 This beautiful, slim, dark-skinned actress is a very popular figure among Ghanaians. Her versatility in movies brought her a considerable amount of fame she enjoys today. The Ghana-born actress was born in Accra in November 1985, she remains a single mom after she broke up with her ex-boyfriend known as Jamie Roberts, and her estimated net worth is $900,000. 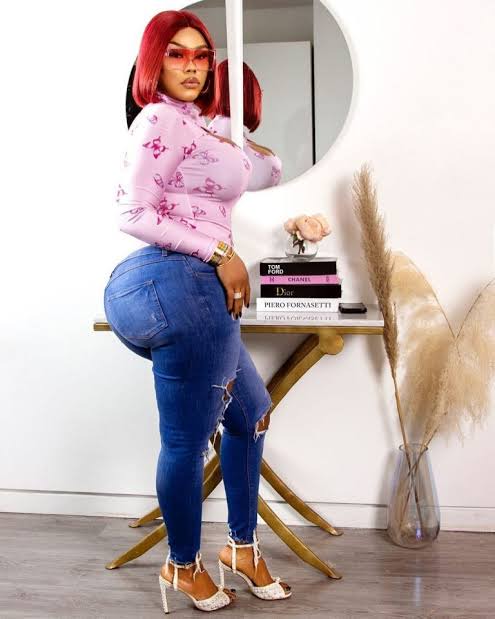 Daniel Okeke is another beautiful curvy actress from Nigeria who rose to fame after featuring in a movie titled "Joke" back in 2013. She was born in March 1987, she is also a successful model and entrepreneur. Daniel Okeke is still single, and her current net worth is a whooping $1.5 million. 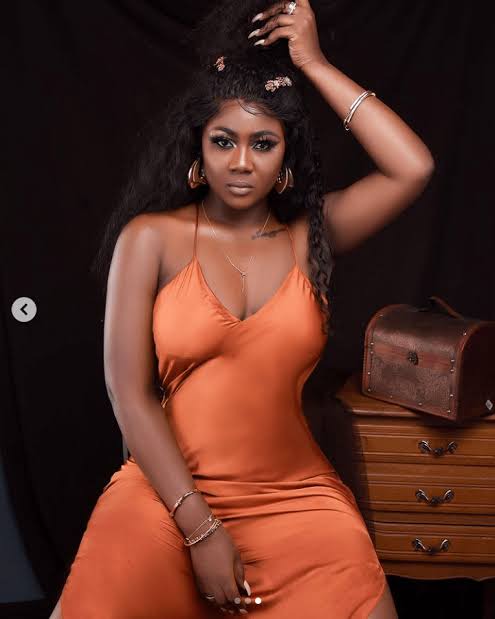 Salma mumin is a beautiful dark-skinned Gollywood actress and a movie producer who was born and brought up in Wa, the upper western region of Ghana in December 1989. She landed her first movie role back in 2007 when she featured in a movie titled "passion and soul". Salma mumin is not married, and she is still very much single, her estimated net worth is $48 million.