By eNews (self media writer) | 8 months ago

Don Jazzy was born Micheal Collins Ajereh in Umuahia, Abia State on November 26, 1982, the son of Collins Enebeli Ajereh and Mrs Ajereh. His father is from Isoko in Delta State. His mother is an Igbo princess from Abia state and his father is a member of the Isoko people. Don jazzy's younger brother is D'prince (Charles Enebeli) .Don jazzy's family moved to Ajegunle, Lagos where Don Jazzy was raised. 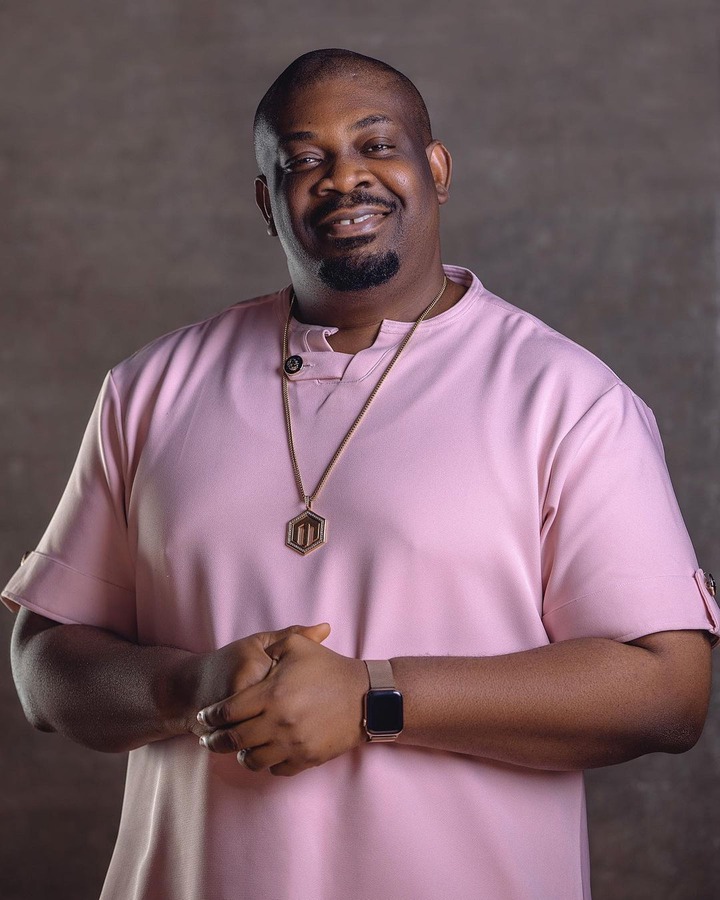 Ajereh's family moved to Ajegunle, Lagos where Don Jazzy was raised. He was educated at the co-educational high school, Federal Government College Lagos. Don Jazzy found an interest in music early in life and at age 12, began to play the bass guitar and piano. He also gained knowledge of traditional and percussion instruments. Don Jazzy enrolled in business management studied at the Ambrose Alli University, Ekpoma, Edo state.

In 2000, Jazzy's uncle invited him to play the drums for a local church in London and that was his first visit to London. Don Jazzy gained employment at McDonald's as a security guard. He continued his interest in music, associating with Solek, JJC, Kas, jesse jagz, The 419 Squad and D'Banj. 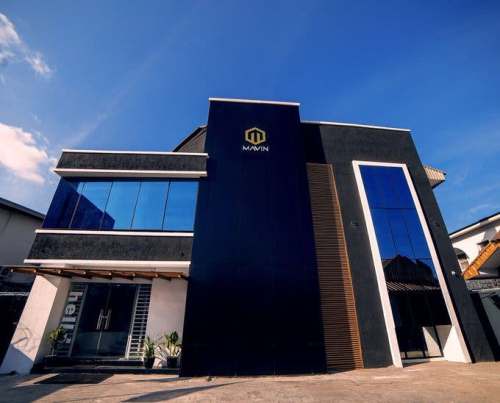 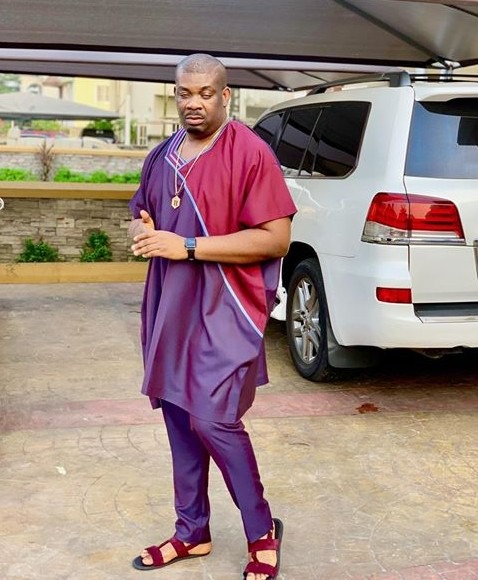 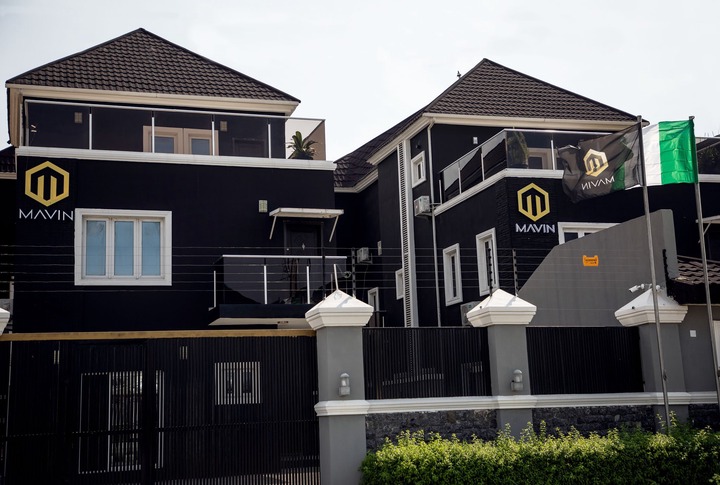 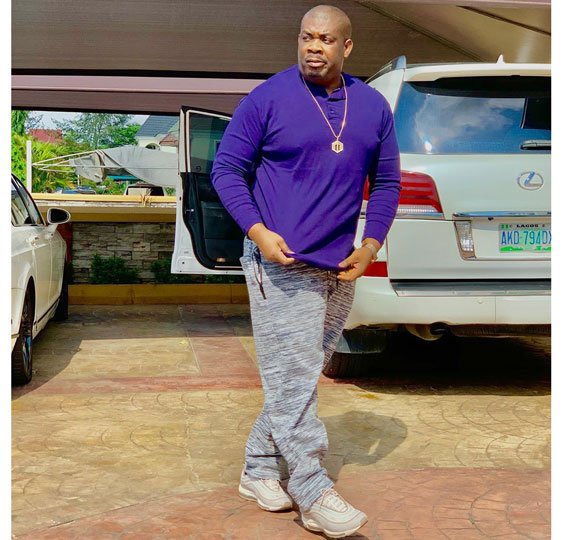 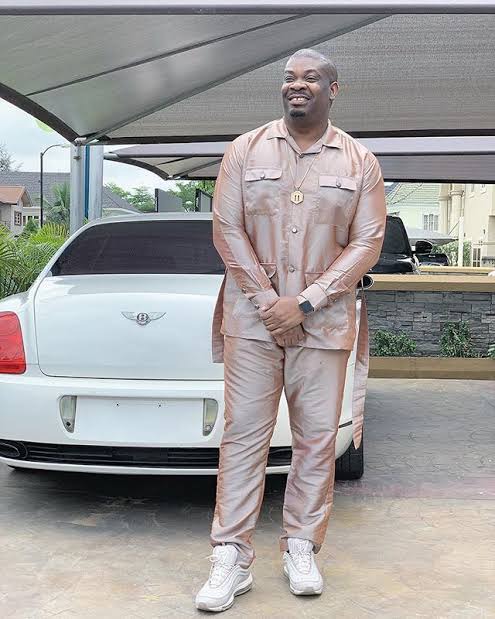 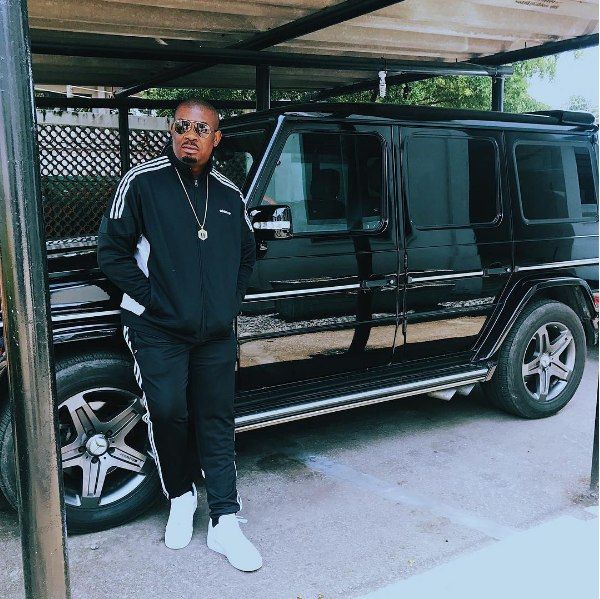