Prophet Opambour Has Done It Again: Have A Look At What He Just Did On Live TV – Pictures 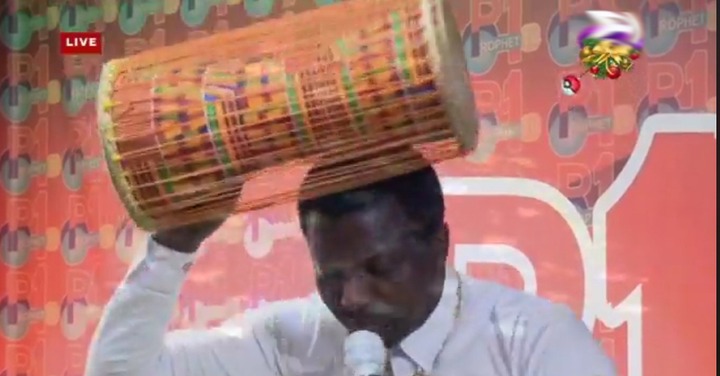 The Nation Prophet 1, as he is affectionately called took to live television to as usual sing praises to the almighty God with his junior pastors. He took his time and delivered all the nice songs from the studios of his television until he did the unthinkable. 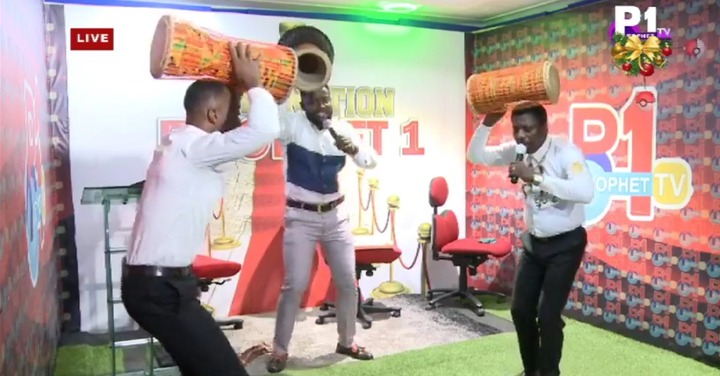 Prophet Ebenezer Adarkwa Yiadom took a drum at the television studio and carried it whilst displaying his dancing skills.

The song in the background was titled “I will carry the cross of the Lord”. Prophet Adarkwa Yiadom carried the drum as a sign of the cross to show his appreciation to God. 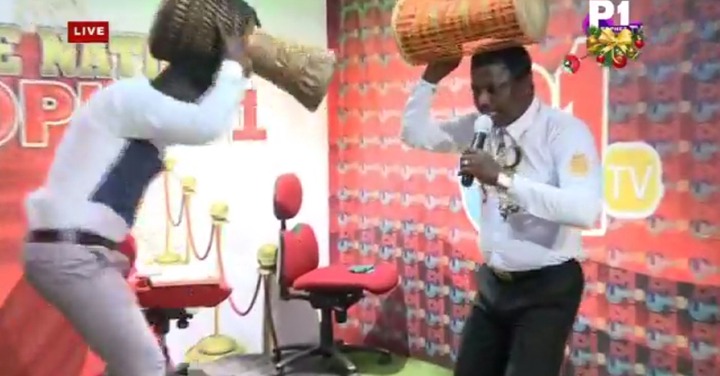 The two junior pastors who were with him in the television studio including his right-hand man, Pastor Chief also followed suit and carried drums to dance with the cross.

Just after the praises, Prophet Adarkwa Yiadom took the opportunity to wish all his church members and other pastors a merry Christmas. He indicated that God will use him to bless Ghanaians. 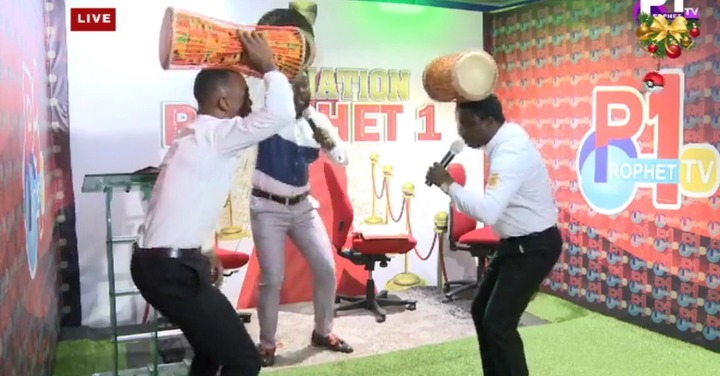 “The spirit of the Lord is with me, whatever went bad for you in 2020 should not happen in 2021. The Lord has revealed to me that there will be different forms of disasters in the year 2021. He whispered to me that many lives will be lost in the New Year, and Christians must pray very hard to avert all of them”. Prophet Adarkwa Yiadom noted. 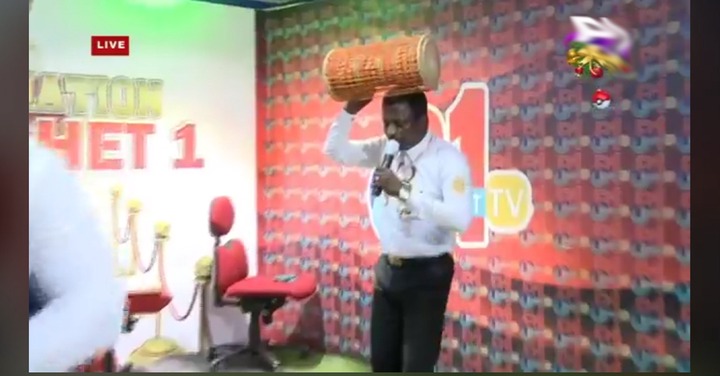 He also advised the youth to live a good life in the New Year. According to him, parents should protect their girl child against early marriage, and teenage pregnancies. Prophet Adarkwa Yiadom called on the young ones to take their education seriously. 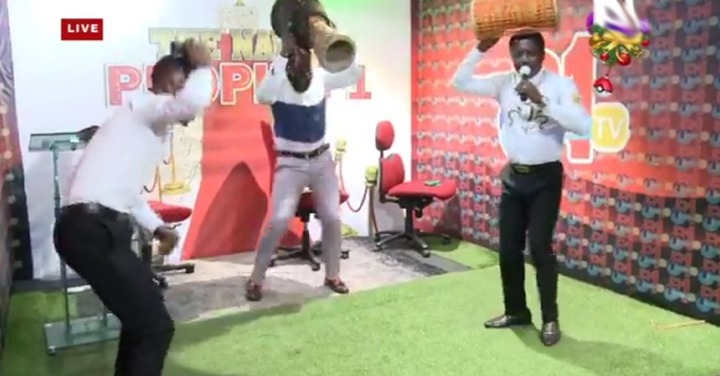 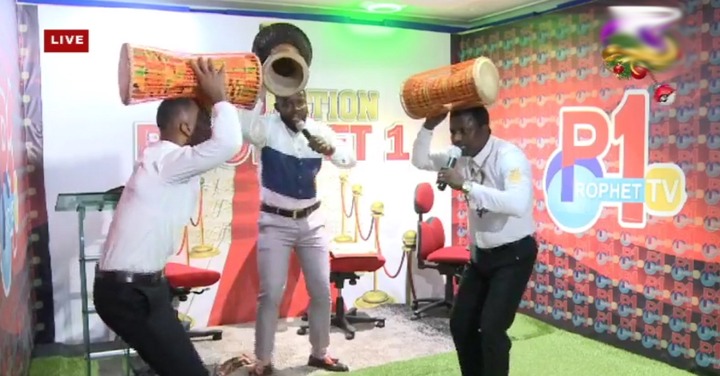 Content created and supplied by: 2021NewsUpdate (via Opera News )