I didn’t win VGMA Artiste of the Year because I became too proud, God stopped me – KiDi

By Naycha (self media writer) | 4 months ago 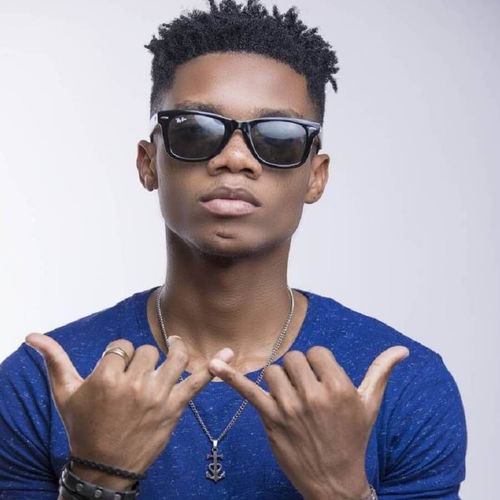 Singer, Kidi has revealed why he couldn't win VGMA artiste of the year in recent interview.

Kidi was disappointed but later congratulated the gospel singer, Diana Hamilton. Kidi was being trolled for saying he was going to come back and take the artiste of the year award.

The Lynx Entertainment signee, Kidi in an interview has disclosed why he couldn't win VGMA artiste of the year.

According to him, he picked two awards saying nothing but he picked his third award he came back and pick another award so he knew he will definitely win the artiste of the year.

Kidi hilariously said he called for a wheelbarrow to come for his awards including artiste of the year because he was winning more. But God stopped him from winning because he became too proud.

He said this on akoma fm also published on TV3 Facebook page.