It hasn't been too long that stonebwoy took to his twitter handle to announce a remix of his song titled 'good morning' which was shot in Jamaica, of his Anloga Junction's album. 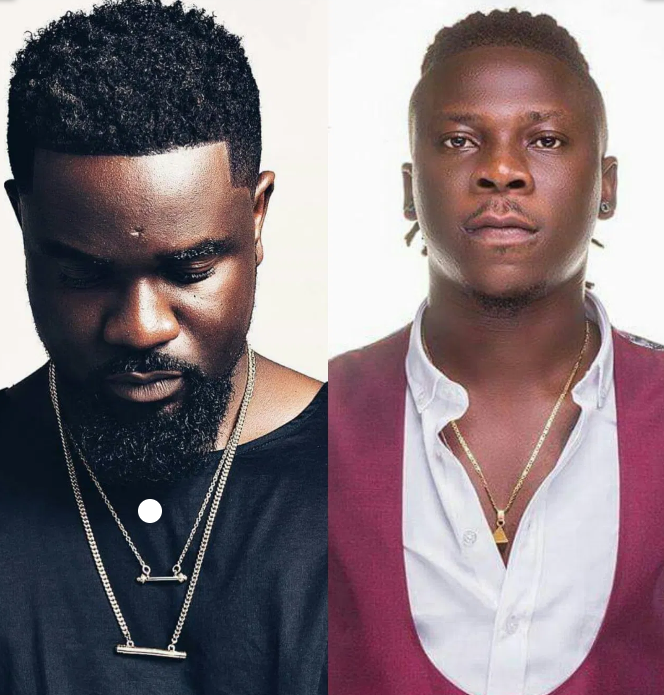 The song features sarkodie and kelvyn. Due to the hype and strong fan base of 1Gad( stonebwoy ) the song was one of the much anticipated song in the month of July.

The original song featuring Chivv and Spanker was released in May. The song is on the internationally acclaimed Anloga Junction album.

The album has left haters and critics drooling, due to its impressive feedback and numbers on streaming platforms . Recently it peaked 20 million streams on Audiomack, making Stonebwoy the first Ghanaian artiste to achieve that.

Earlier last week he released a song titled "putuu", which many especially some industry pioneers believed he could have done better with the content of the song, thereby describing the song as 'nonsense' most especially his former rival, Shatta Wale. 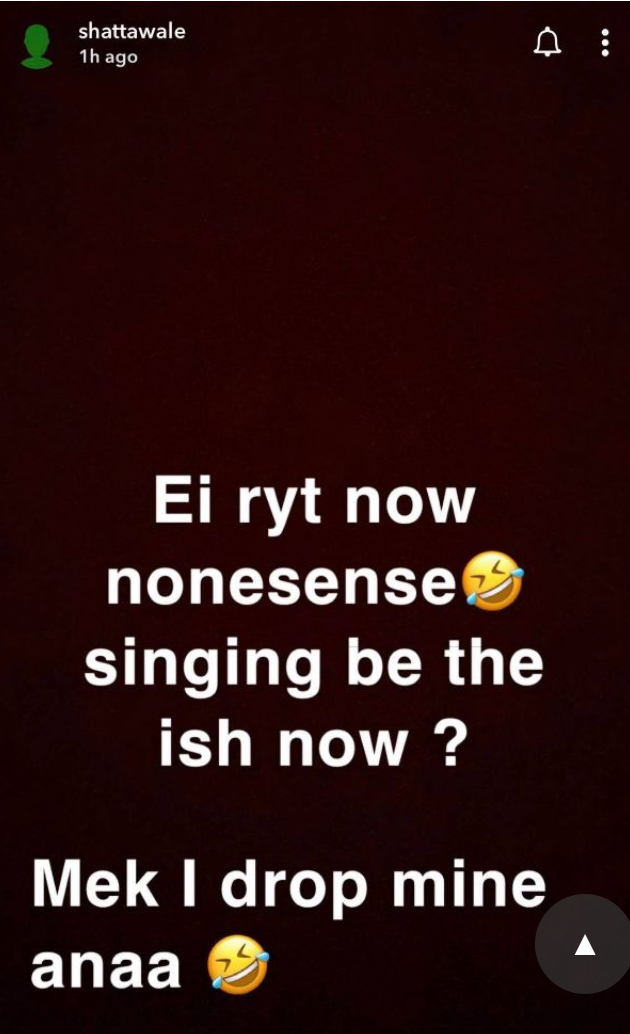 The remix to "Good morning "is already doing well on the digital market and receiving massive support from fans on all the social media platforms, and who knows, maybe he dropped this beautiful remix to compensate some of his fans for the disappointment they had with the "putuu" song.

When one critically listens to the song there was a part that Sarkodie said, "after all the faking and the hating you neggars can't eat, STONEBWOY GOT THE LADIES ON HIS LAP, 3ba no rap de3 everything on Sark". This lines didn't go well with 'Bhim' fans. 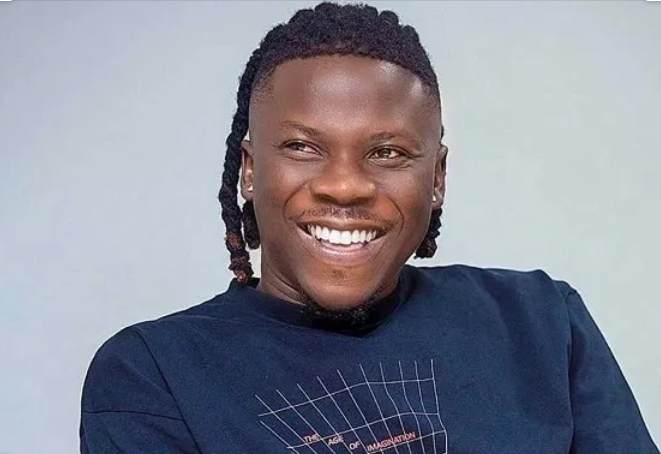 Content created and supplied by: Dontgothere. (via Opera News )

Audiomack Chivv Ghanaian Shatta Wale Stonebwoy
Opera News is a free to use platform and the views and opinions expressed herein are solely those of the author and do not represent, reflect or express the views of Opera News. Any/all written content and images displayed are provided by the blogger/author, appear herein as submitted by the blogger/author and are unedited by Opera News. Opera News does not consent to nor does it condone the posting of any content that violates the rights (including the copyrights) of any third party, nor content that may malign, inter alia, any religion, ethnic group, organization, gender, company, or individual. Opera News furthermore does not condone the use of our platform for the purposes encouraging/endorsing hate speech, violation of human rights and/or utterances of a defamatory nature. If the content contained herein violates any of your rights, including those of copyright, and/or violates any the above mentioned factors, you are requested to immediately notify us using via the following email address operanews-external(at)opera.com and/or report the article using the available reporting functionality built into our Platform