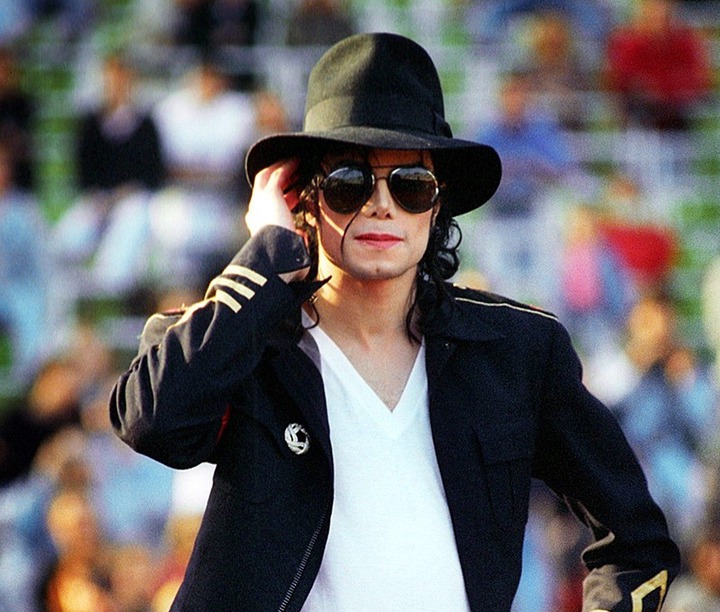 The life of Michael Jackson was an extraordinary one as compared to many famous musicians both dead and alive. Michael's name was almost known in every corner of the earth. I learned that, 10s of people sometimes collapsed when he performed on stage. Many people did not love him because of his good music but as a result of his dance moves.

The inventor of moonwalk had pretty much amazing good dance moves. His antigravity fall move was something many people thought he was aided by invisible spirits, but that was not the case. It was a technology he invented himself.

Under his shoes were a slot whereby he carefully fixed it to a hook which was strategically positioned on the stage. The two connections made it possible for him to tilt at an angle of 45° without falling, a skill he mastered very well. 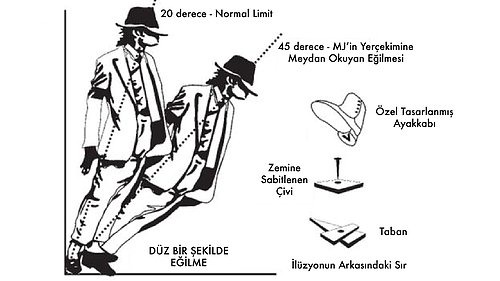 Michael was frequently seen wearing a hut, but many assumed it was for fashion. In fact, Michael was involved in a fire while filming Pepsi commercials on January 27th, 1984. When the fireworks on the stage's sides came into contact with his hair, it caught fire. This was possible due to the high petroleum content of the materials he used to style his jelly. 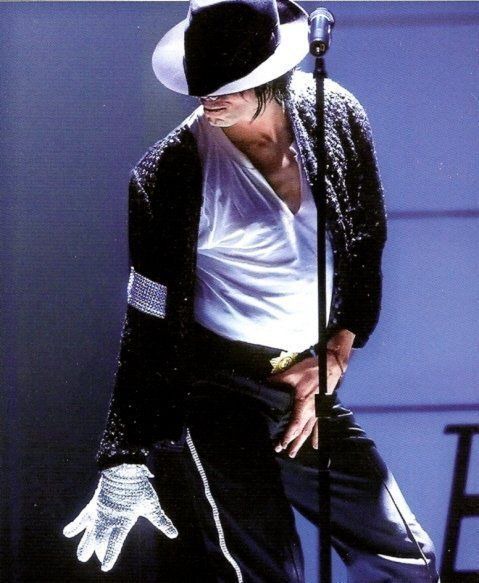 This made it simple to draw fire from everything, even fireworks. Michael had no idea what was going on in his mind until it reached his skin. There had already been casualties at the time. He spun and dropped to the ground, where a large number of people rushed to his aid. 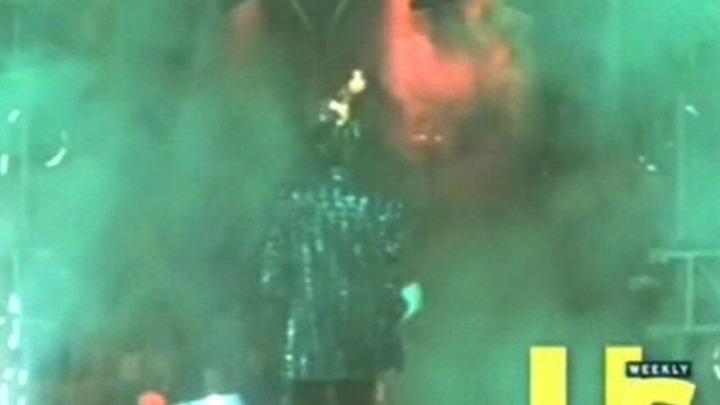 Michael Jackson donated the compensation he received from Pepsi to help other sick patients at the hospital. He was awarded $1.5 million in compensation, which he gladly donated to Brotman Medical Center, where his wounds were treated. 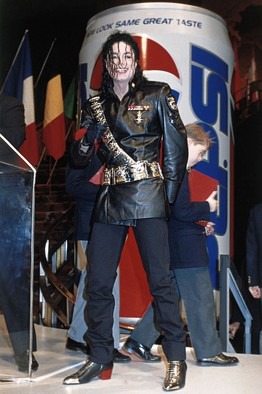 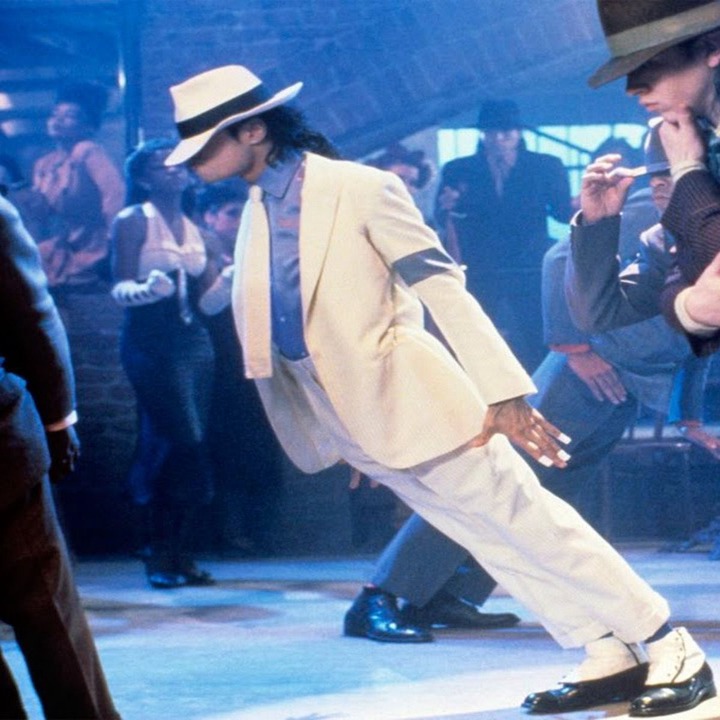 Take your time and watch the video here