After 1000s Voted For Him To Win TV3 Mentor, TV3 Has Still Not Given Him His Car Prize And Money. 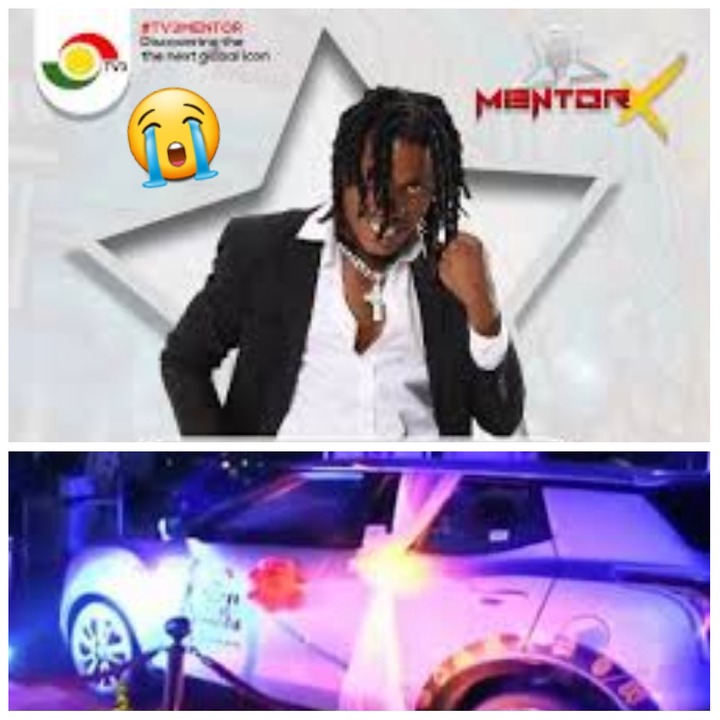 Winner of TV3 Mentor DSL has sadly confirmed that TV3 has still not given him his cash prize of GH10,000 and a car. This happened after thousands of people voted with their money for DSL to win the immediate past TV3 Mentor competition.

DSL made this known during an exclusive interview with Accra based Hitz FM. After the revelation, many people lashed out at TV3 for not fulfilling their promise.

" This is so shameful on the part of TV3. What did they use our money for? They should bow their heads in total shame." One Gregory Koffie angrily reacted to the news.

TV3 is yet to give their side of the story. As usual, it is likely to be a long press release which may not convince fans. Let's remember that they did the same thing to OPTIONAL KING before his prize was later released.

What's your take on this issue of betrayalon the part of TV3? Should we continue to vote during TV3 competitions? Is it worth it?

You can Watch the video below