Kung Fu stars then and now

By popkelly (self media writer) | 9 days ago 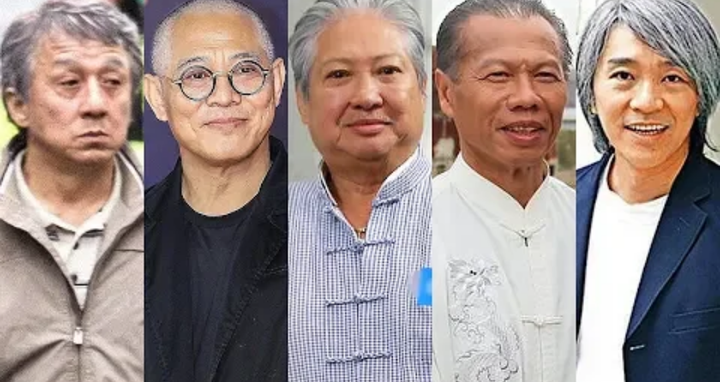 Today we are going to be looking at great Kung Fu stars then and now. Let's dive;

Chan Kong-sang popularly known as Jackie Chan was born on the 7th of April, 1954. Jackie Chan is a Hong Kong actor, director, and martial artist known for his slapstick acrobatic fitghting style. 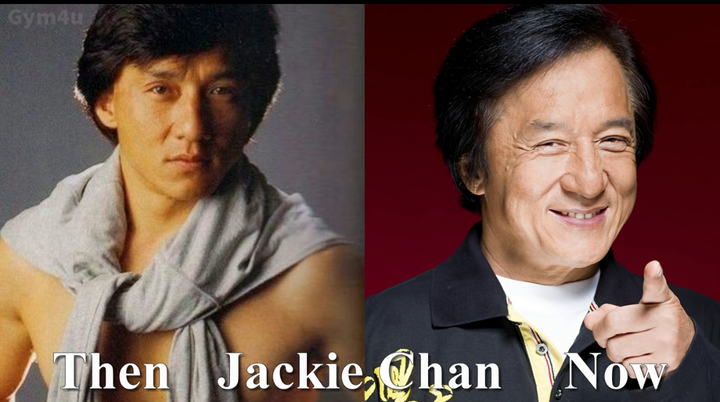 Chan is one of the loved stars who has won the hearts of many fans for his positivity, funny, playful style and creative stunts. Now Chan is about 67 years of age and is a social activist as well as a philanthropist donating a lot of his money for the needs of people and the environment.

Jet Li real name is Li Lianjie. Li was born April 26, 1963 Beijing, China. He is a chinese actor, film producer, martial artist and retired Wushu champion. He is a naturalised Singaporean. At the age of 11, Li won his first national championship in wushu.

Rumors was spread that Jet Li was suffering from an illness and due to that was accepting fewer films but that wasn't the case. Actually the 58 year old star was busy with charity work.

Over the course of decades, Hong Kong actor Sammo Hung has appeared in well over hundreds Kung Fu films such as Warrior Two, A lifetime Treasure among others. 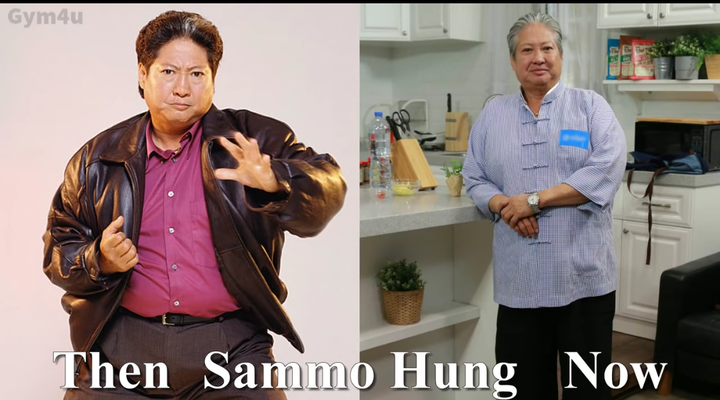 His acting career began while he was training in acrobatics, martial arts and dance as a child at the China Drama. In the year 2017, he had to go for a knee surgery which left him in a wheelchair for two year. Fortunately, the 68 year old seems to have recovered well. 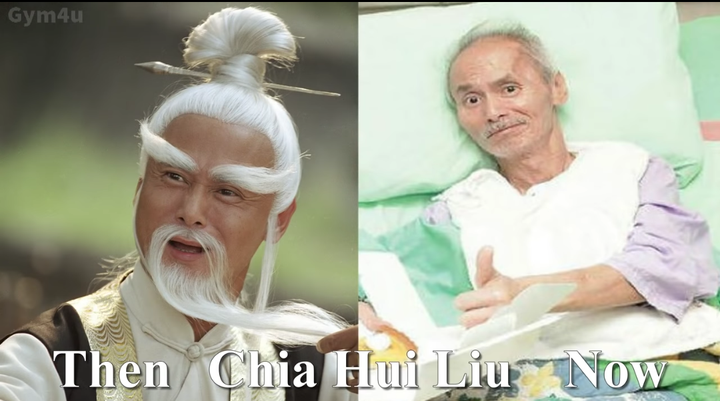 Jin-Hsi Shin popularly known by the stage name Chia Hui Liu was born on August 22, 1951 in Guangdong. He is best known for starring in movies like Kill Bill, Lost in Love, The man with the iron fist just to name a few.