By Boachie (self media writer) | 8 months ago 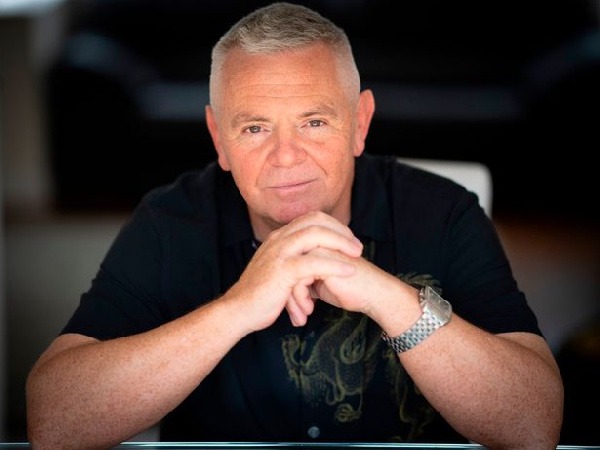 Former Coronation street star Phil Middlemiss has spoken for the first time about how he found himself embroiled in a multi-million pound International bribery scandal and facing up to 25 years behind bars.

The 58 year old star was on the wanted list of Ghana some years back for questioning regarding his alleged £5 million bribery scandal on the Airbus deal.

Since the development of the alleged bribery scandal which his name popped up, he has come out for the first time to debunk certain claims and allegations levelled against him below.

" My role was to help the Airbus staff in the country to facilitate meetings, transport and arrange visas on arrival as they usually needed to travel at short notice. I would be paid on a commission basis following the successful sale of it's planes" he said 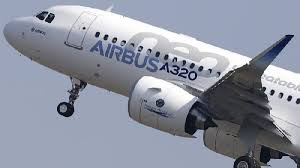 " We were doing it for a commission when you are working with one of biggest aviation companies in the world, you expect them to know what they are doing " he disclosed this to the Mirror, UK.

Phil Middlemiss strongly and lavishly denied that he received bribe in the UK Airbus Scandal and this what he said " I never received one single penny and thank God I didn't. As it goes they never offered it"

The UK TV Star who is frustrated as a result of the baseless allegation levelled against him he said " it's been a complete utter nightmare I have felt despair and helplessness. During the heat of all this, there didn't seem to be any way out".

It's amazing someone like myself could go out there and get wrapped up in this. Suddenly I went from being a rogue on the cobbles to Lord of war as cited in one of the African news papers he lamented.

One fascinating thing according to the lawyer of Phil Middlemiss, Adam Rasul was the poor investigation made by the Serious Fraud Office which he is urging his client to sue them for such a bribery allegations the UK TV Star has never been part of.

Content created and supplied by: Boachie (via Opera News )

Muntaka Mohammed Drops Secret About Some Members In The Minority Caucus.