Fatherhood they say play an integral role in the lives of children. But many a time, some of these children do not get the opportunity to be brought up by their fathers. That notwithstanding, some women play both the roles of mothers and fathers as the same time. Such women needs to be commended for such an amazing job done. Some celebrities in Ghana are not left out of the single motherhood adventure. The following celebrities has stood their grounds in bringing up their own sons and daughters all by themselves. These women have done a yoo-mans job and deserve all the accolades from us.

Nana Aba Anamoah is a Ghanaian media personality. Until her resignation from TV3, she presented the news and hosted top shows including The Divas Show. She is currently the General Manager of GHOne TV and Starr 103.5 FM. Nana Aba Anamoah is a Catholic. She is a mother of one. Her son, Jyotir lives and schools in United States of America. She is doing so well by taking care of her son all alone. 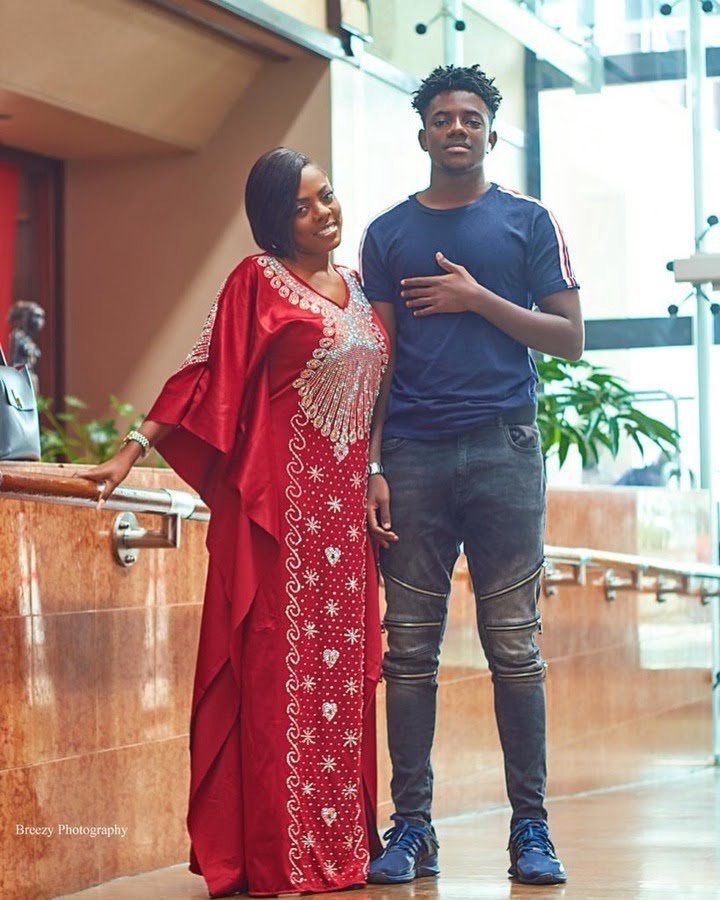 Yvonne Nelson is a Ghanaian actress, model, film producer and entrepreneurs. She has starred in several movies, including House of Gold (2013), Any Other Monday, In April, and Swings.

On October 29, 2017, Nelson gave birth to her daughter Ryn Roberts with her ex-boyfriend, Jamie Roberts. The actress remained silent about rumors of her pregnancy until she announced the birth of her daughter through a WOW Magazine Cover. 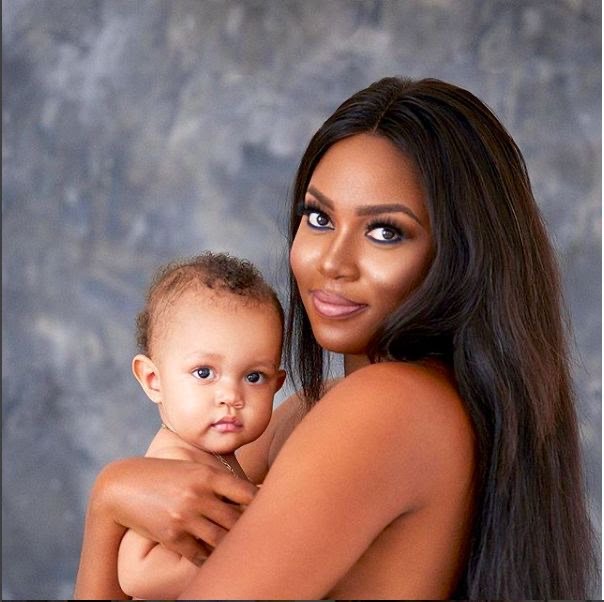 Jackie Appiah is a Canadian born Ghanaian actress. For her work as an actress , she has received several awards and nominations, including the awards for Best Actress in a Leading Role at the 2010 Africa Movie Academy Awards. Jackie married Peter Agyemang in 2005 with whom she had one son, Damien. They divorced after three years of marriage. 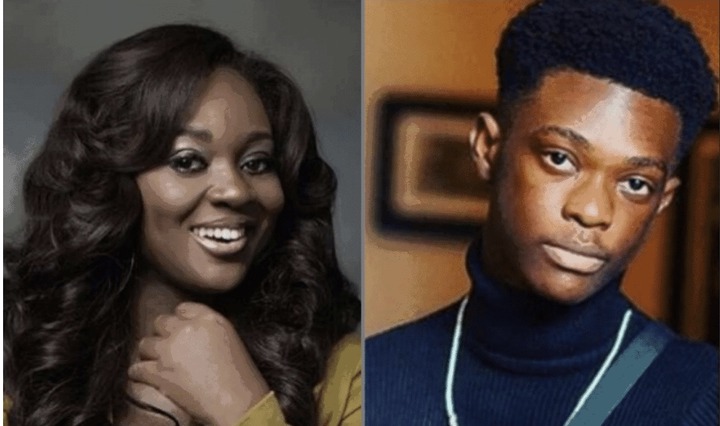 Afia Schwarzenegger aka Valentina Nana Agyeiwaa is Ghanaian media personality. She was the host Okay FM's morning show Yewo krom and UTV Ghana’s Kokooko show. She is a mother of 1 girl, two boys who happen to be twins. They include James Ian Geiling Heerdegan,John Irvin Geiling Heerdegen,Adiepena Geiling Amankona. After her divorce from Godson Yaw Boakye, Afia Schwarzenegger had a white wedding earlier in South Africa and a traditional wedding in Accra. This was her third marriage, with reports indicating that it may not be her last. 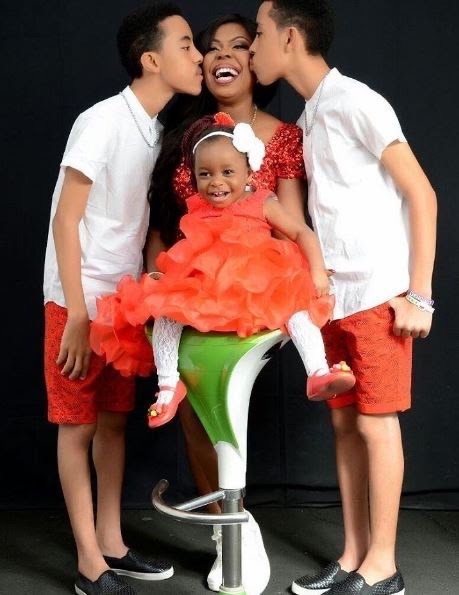 Rosemond Brown popularly known as Akuapem Poloo is a Ghanaian Togolese actress. She is also one of the single mothers on our list.

She was born in Suhum, in the Eastern Region of Ghana. She attended Suhum Roman Catholic School, continued at Ofori Payin and later Adonten Senior High School. 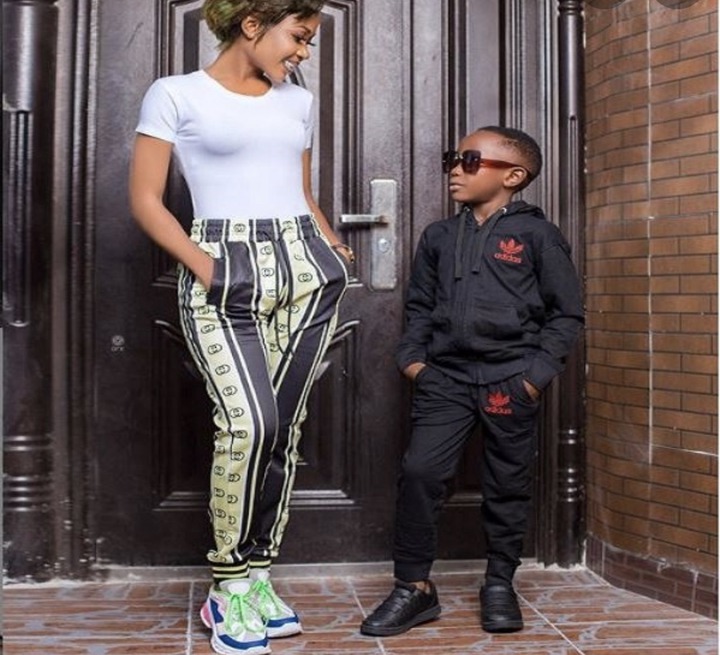