Rockstone advises Wise B: Please buy a house for Eno for helping you on this performance

The show was amazingly presented by Chrystal Kwame Aryee and Nana Kwadwo Addo, all of Media General Group Wise B's duet with Eno Barony began with an intro where he was on a royal chair and he gave some strong rap lines. The chair was rotated and the ''queen'' of Ghana's rap music was on the other royal seat and fans could not stop cheering the queen of rap. Fans could not fathom how the performers put together such a nice show . The punch lines from Eno Barony was always complemented by the rap bars from Wise B. The performance was so romantic as well as extremely entertaining as Eno offered to give love to Wise as part of her rap lines.

 Wise B's performance with Eno Barony was the talk of the night as the Judges appreciated the two excitedly. One Judge even asked Wise B to revise his name to '' Big Wise'' due to the extraordinary nature of the performance. Eno' s outfit and style of dressing matched Wise B's outfit and Rockstone asked that Wise B purchased a house for Eno Barony due to Eno's awesome support. DSL and all other contestants also performed beautifully with top ranked music artistes and as expected, all performances shoke the night.

There were powerful performances by Kwaku Bany, Kweku Darlington and Mr. Drew to spice up the show and all contestants performed their own song on the night.

The Prizes for the night included the below as monitored by JUKELAFRICA:

"Fourth runner up - Wise B won a cash prize of 2,000ghs, marketing and promotion on all media platforms and souvenirs from sponsors. His fans could not complain due to the dynamic and steel competition from the other contestants 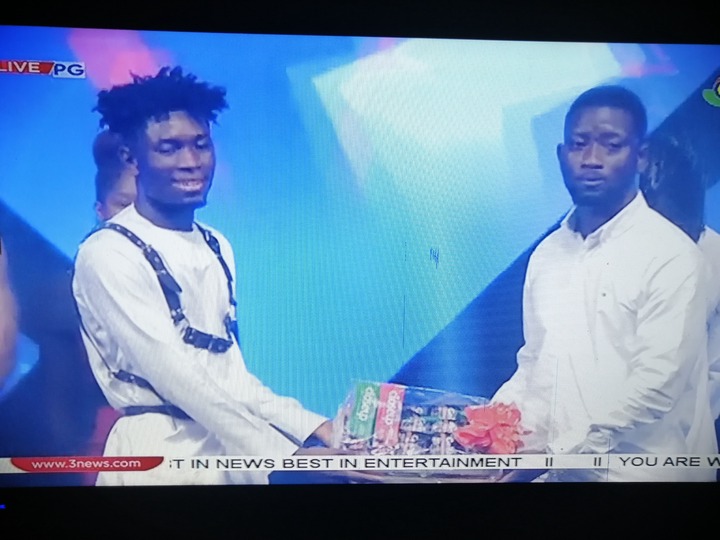 Third runner up - Ely won a cash prize of 4,000ghs, marketing and promotion of Ely on all media platforms and souvenirs from sponsors. It was well deserved. Second runner up - AJ won a cash prize of 6,000ghs , marketing and promotion on all media platforms and souvenirs. This was also well deserved. First runner up - Konfidential won cash prize of 8,000ghs, marketing and promotion on all media platforms and souvenirs. Fans were super excited for Konfidential. He has come very far. 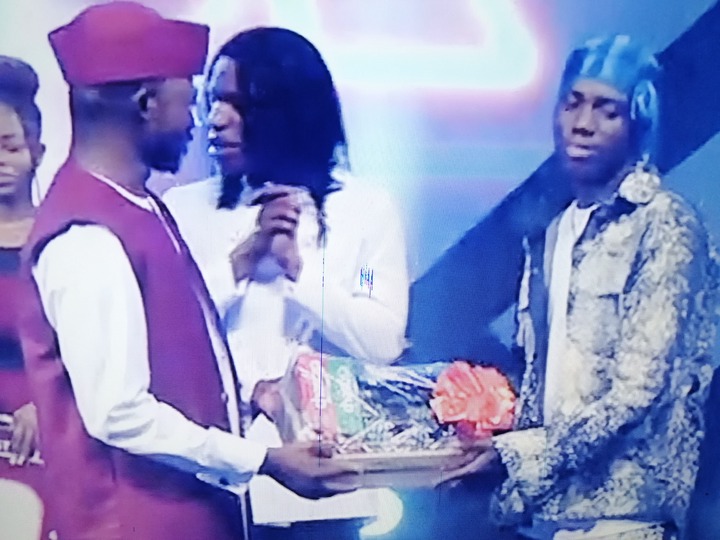 Overall Best - DSL won the ultimate prize - first position, a brand new car, a cash of 10,000ghs, 100,000ghs worth of airtime, signee of Lynx record label and marketing and promotion on all media platforms both local and international. Regi Rockson had already commented that he would be surprised if DSL did not win the ultimate and yes, he actually won". Fans were extremely excited that DSL won the overall best and the host requested that DSL performed his own song to end the night.

Mentor X Grand Finale was a tremendous one to behold as the fans remained excited throughout the show.

Ghana Is Now My Home Away From Home - Anne Sophie Avé

Chaos Inside Pentecost Church As Pastor Begs Ga Mantse's Taskforce To Have Mercy.

We frown on interethnic marriages, but white women accept us - Germany based Ghanaian

Akufo-Addo is the cause of "Dumsor" - Amaliba

Kennedy Agyapong Caught On Tape Confirming Jubilee House Is Behind His Attacks On Journalist.