Do You Remember This Santo's Movie?

By NewsflashGh (self meida writer) | 15 days

The late John Evans Kwadwo Bosompem(Santo) and Tweneboah Kodua (Abusua PanyinJudas) combined to give Ghanaians some of the most humorous movies ever. Their combination was a match made from the heavens. After conquering and dominating the concert party stages for a very long time, the duo agreed to branch into movies.

During that period Nigerian Movies were the preferred movie option of many Ghanaians, Santo supported in shifting that narrative in favor of Ghanaians. He constantly featured alongside his close comrade Judas. Jointly, they championed the course for a renewed enthusiasm of Ghanaians for Ghanaian Movies.

All of Santo's movies achieved great successes but the emphasis of this story is on his movie Double Sense. The movie is in two parts. 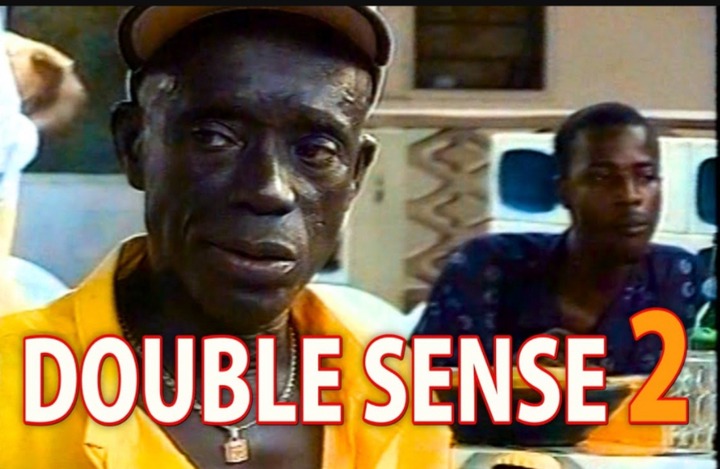 The film commences with an incredibly touching but mirthful scene. Judas felt he no longer had any reason to live after his wife left him. He decided to take his life to end his suffering. He chose to kiss life goodbye through hanging. So he took to the forest to enforce his plan. 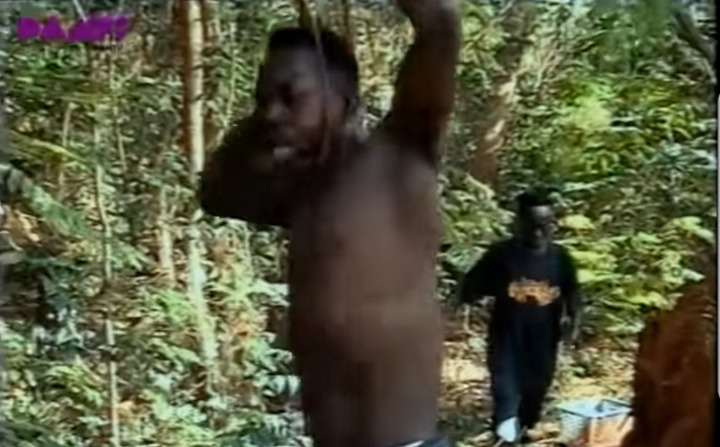 After fastening the rope around his neck, Santo emerged from nowhere and began picking up the clothes Judas was leaving behind. Upon spotting what was setting in motion around him, Judas aborted the plan to get his clothes back. In the course of the slight brawl they were having, Santo ventured on a suicide note Judas had composed.

Judas wrote in the note that "My wife trust me so I'm crucify myself. Nobody Kills ". These phrases became very popular at the time of its (Double Sense Movie) release and years after that, even though social media wasn't in existence.

The film is largely in Akan and it is very educative and side-splitting. It also stars one of Ghana's greatest actors, Mac Jordan a.k.a Sugar Daddy. 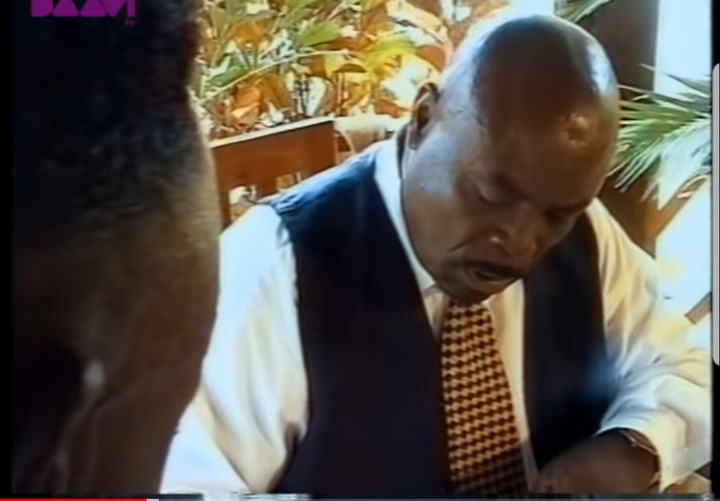 Make time to watch it on YouTube if you haven't done that already.

Content created and supplied by: NewsflashGh (via Opera News )