By CashCarti (self meida writer) | 16 days

There are a lot of beautiful women who always post their nice pictures online and stir up conversations. Many use social media to showcase their beauty. One of the prominent online social media platforms is Instagram. One beautiful model who is also posted there is Bernice Burgos. 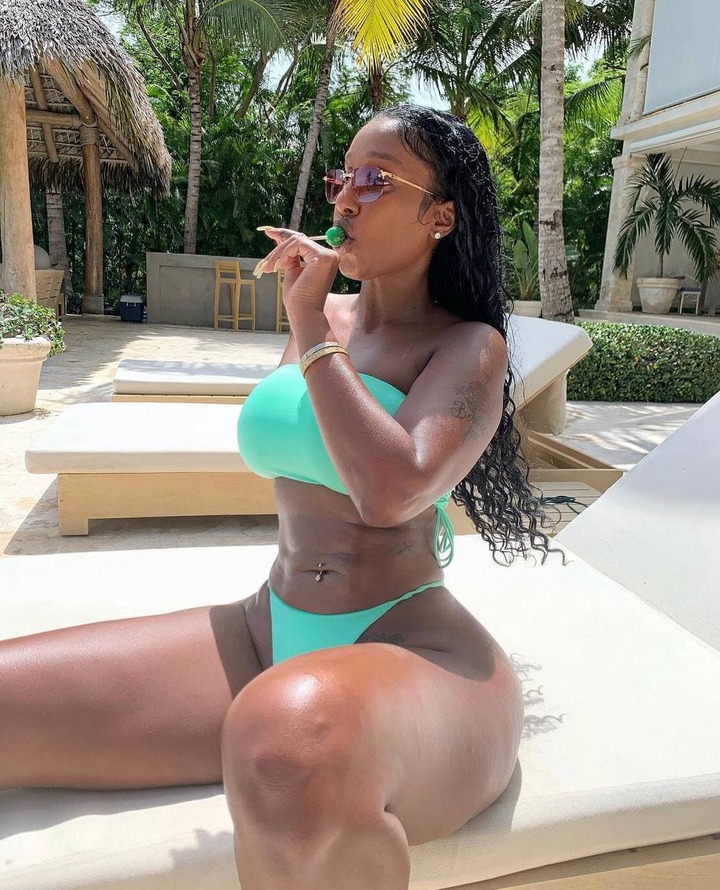 Bernice Burgos was born in the Bronx, New York City, on April 17, 1980, and is of Puerto Rican origin. Bernice is a versatile woman. She is an internet personality, model, actor, and video vixen. Bernice rose to prominence as the lead companion in award-winning artists Drake, Rick Ross, and J. Cole's music videos. She is also a well-known actress who has starred in films and television shows such as Notorious B.I.G., True to the Game 2, and Wild N 'Out.

She enrolled at a local high school but stopped when she found out she was expecting her first kid. Ashley was born when she was only 15 years old. Bernice is the mother of two children now, Ashley Burgos and Sarai Burgos. Her father was against the pregnancy, and she felt embarrassed to be pregnant at such a young age. Sarai Burgos, her second daughter, was born ten years after Ashley was born. You'll be astonished to learn that Bernice is planning to have her third child in the near future. She's always wanted three children. Bernice became a grandmother in March 2018 when her daughter Ashley gave birth to her first child.

She had to work hard to make ends meet after dropping out of high school. She found her first job in a bar. She had previously worked as a bartender. Bernice began working as a model as well. Photographers and magazine editors flocked to her because of her charming demeanor and curvy figure.

She began to appear in magazines such as SHOW and XXL within a short period of time. She worked as a video vixen as well. Her debut role was in J. Cole's music video for the song "Work Out." Bernice was also in Rick Ross's video "Diced Pineapples".

She began posting photos of herself in bikinis on her Instagram page. Bernice's Instagram feed has a large number of followers. She has over 6.4 million followers on Instagram.

Bernice and her daughter had the notion to launch their own clothing brand. She saw a void in the fashion business and decided to fill it. There has yet to be a sleepwear company that catered to all shapes and sizes and made them feel beautiful, according to the famous model. The Bold and Beautiful clothing business was founded by Bernice and Ashley. Comfortable, multi-purpose, and sexy sleepwear is available from the company.

Bernice has had a great modeling and internet personality career. Her principal source of income is modeling. Her appearances in music videos also earn her a substantial chunk of money. She has amassed a substantial amount of wealth throughout the course of her career. Bernice Burgos has a net worth of $2 million dollars. 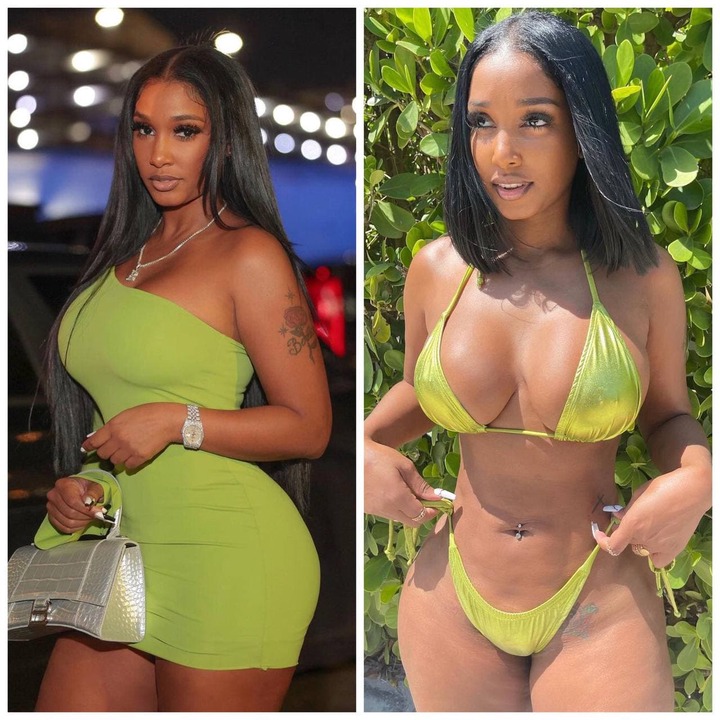 She has been in relationships with Marion Knight, Drake, TI and Meek Mill.

Bernice Burgos has risen from a humble beginning to become a household name in the modelling industry. She is now one of the most respected figures in the world of fashion, thanks to her amazing modelling skills and gorgeous appearance.

She has really been through a lot and deserves to be happy.

Some of her pictures are seen below. 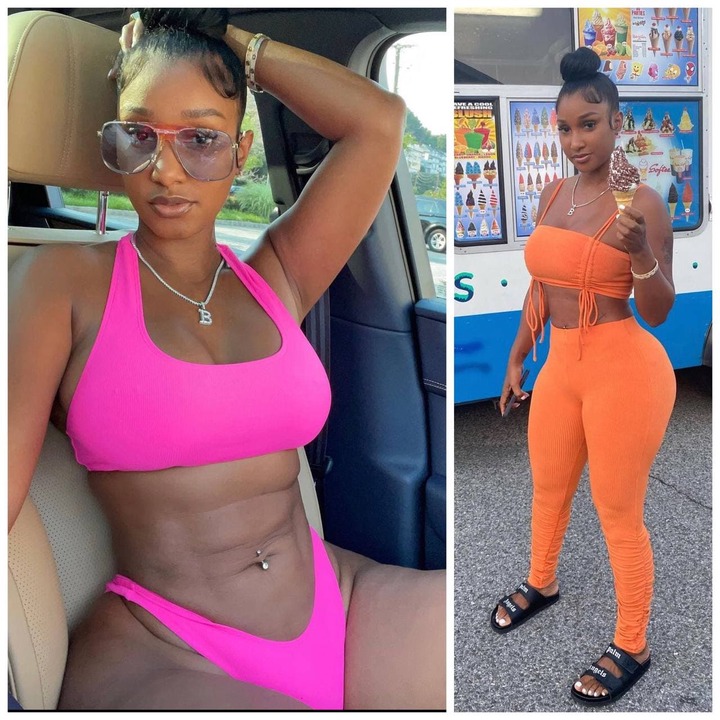 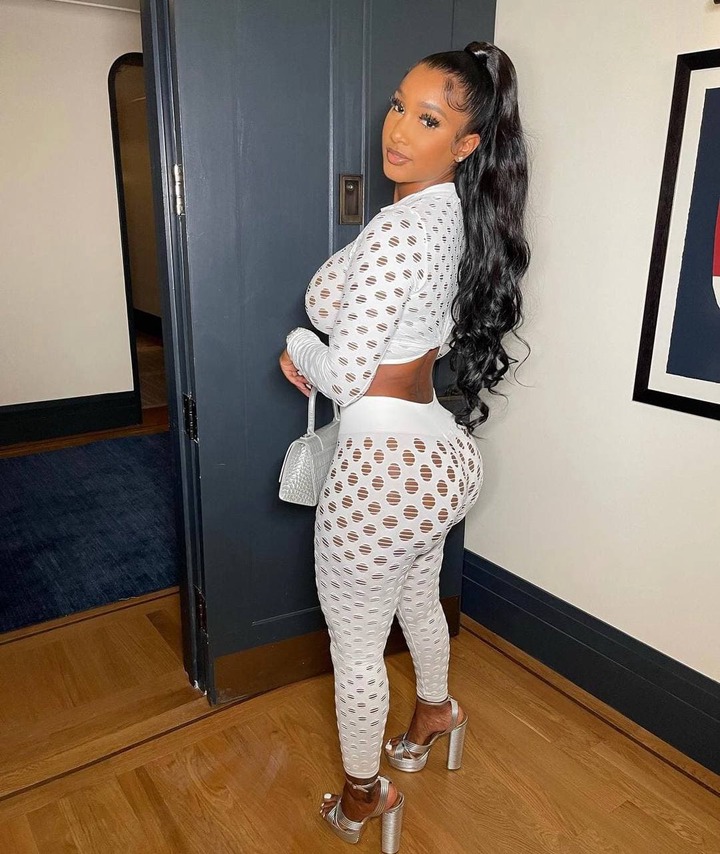 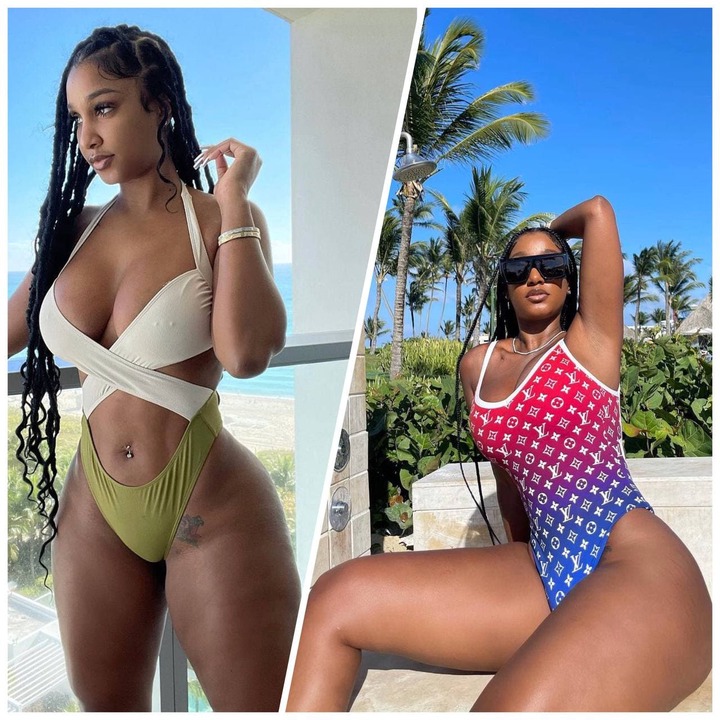 Content created and supplied by: CashCarti (via Opera News )