By Kulmestar(Blogger) (self media writer) | 2 years ago 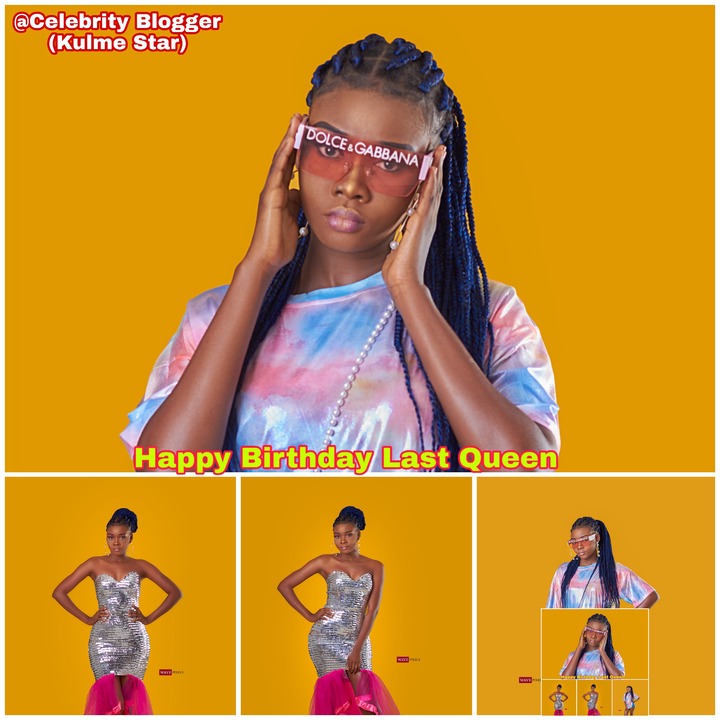 The multiple award winning sound engineering popular known as "Paris Beatz" causes traffic on the internet after releasing pictures of her beautiful girlfriend on the internet. Let know more about paris beatz. "Paris beatz" is a much talented audio engineering who has been credited for producing hit songs for artist which causes waves around the globe. Here are some of his handy works.He was the one who produced "Akhan and the late Junior Us afro beat song " Obama" which earned over 100,000 streams both on local and digital media. He also did Yaw Berk and fameye much trending song "Anything Else" which indeed put his name of people lips earning much works at his sector. One the classic song he produced was for the award winning afro beat artist / the duo artist "Dopenation" entitled "Don't Do Like That". Just Two days ago Wendy Shay features the Dancehall king " Shatta Wale On a song name Haters In Tears(HIT) which was also made by Paris Beatz.

Just This Afternoon "Paris" celebrates his beautiful girlfriend with the name "Diana Quartey" popularly known in the shown biz as "Last Queen" birthday as the her pictures circulate on the internet. According to Paris Beatz "Last Queen" has been a blessing to him since today and he is using this opportunity to showcase his love for her on media.

"Baby, when I look at you, my heart skips a beat. You fill me with desire and admiration. On your birthday I want you to know just how special you are to me. Happy Birthday Baby Girl! " - Paris Beatz Said. Content created and supplied by: Kulmestar(Blogger) (via Opera News )