Meet The Real Life Husband Of Princess Nandini of Chandranandini.

Do you remember Nandini of Chandranandini, we are going to have a look at the story of his real husband who is also an actor. Nandinis husband is named Rohit Mittal.

Rohit Mittal: Is an indian film actor who started his career as a filmmaker and did a course in filmmaking from New York Film Academy, Los Angeles. He then made his Bollywood debut as an actor and filmmaker in 2016 with the film ‘Autohead.’

He also played the role of a nurse in the Hollywood short film ‘Walk of Light’ (2013) and director in the Bollywood film ‘Autohead’ (2016). In2016, Rohit worked as an associate director for the Anurag Kashyap‘s film ‘Raman Raghav 2.0.’ Rohit Mittal and Shweta Basu Prasad first met through the director, Anurag Kashyap at Phantom Films.

Guys let's have a look at some pictures of Nandini and husband. 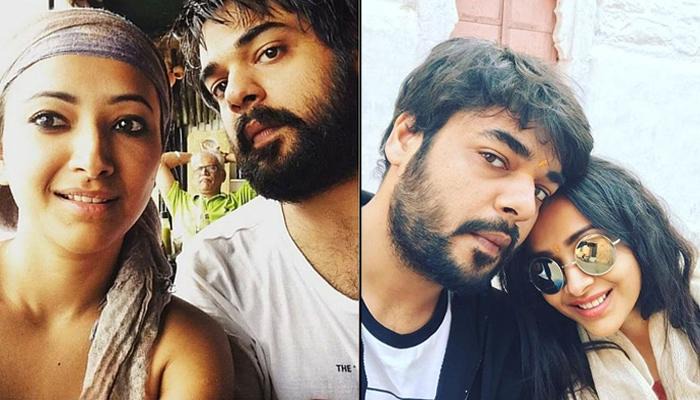 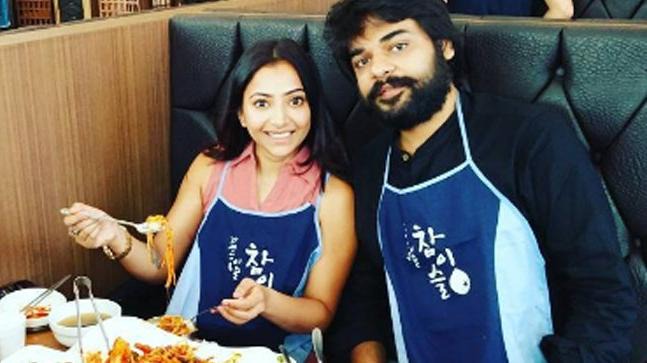 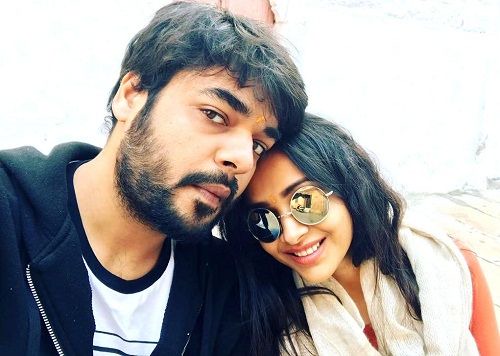 Guys how do you see this pictures, let me know your suggestions in the comments section, like and share.

5 Weird Effects Fast Food Can Have On Your Brain