By Darklass (self media writer) | 1 year ago

One of Ghana’s favorite comedian figure Clemento Suarez who is popularly known for a good portrayal of the Character late former president flt ltf Jerry John Rawlings expresses himself on his Instagram page towards a role he played as the best friend of the late former president in a play entitled “The Rail Of J.J Rawlings” two years ago. 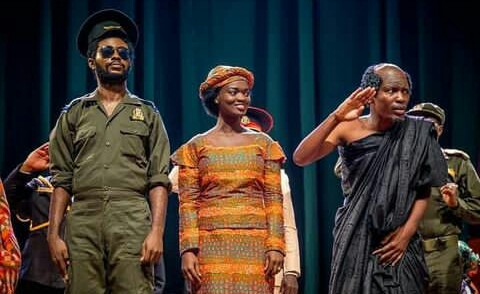 Some few weeks ago, he had chance to be interviewed on the Delay Show which he ended giving an incredible portrayal of the late president. He clarify himself saying that, despite not being paid for that role some years back, he was delighted to have the chance to be apart of a play mainly concentrated on the life of the late former president, his wife, her excellency Nana Konadu Agyemang Rawlings and his best friend “Oldman”.

He also added that though he was not happy with crew for leaving him out when they visited the late former president but he was still glad to be a part of such production despite not being paid. His love for the legend got him into that play and therefore his death today has cancelled the depth. He does not want to be paid again.   Check out the post for yourself, 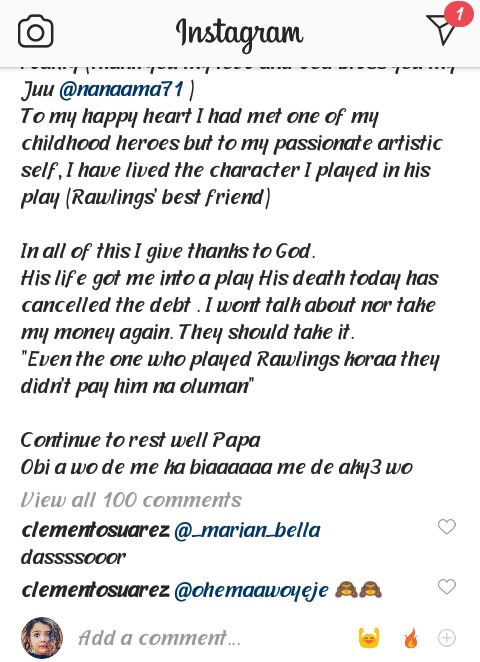 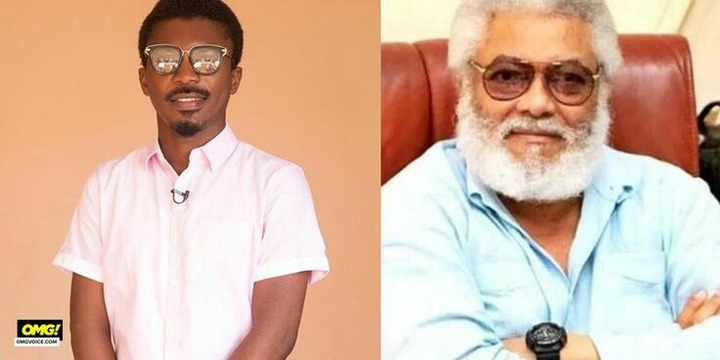 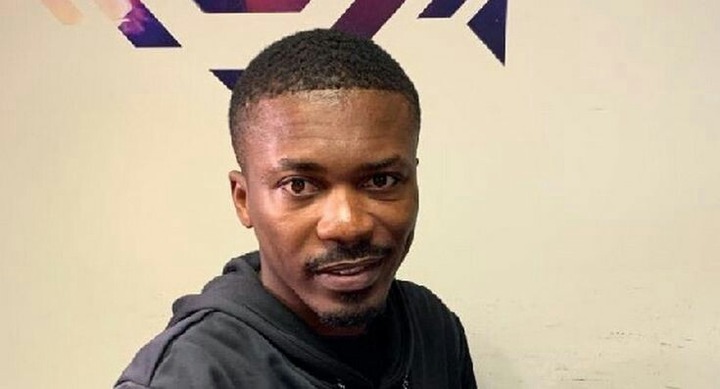 Content created and supplied by: Darklass (via Opera News )