By Ahomka.News (self meida writer) | 2 days

Majid Michel is unarguably one of the most finest and best movie actors in Ghana and Africa as a whole. He has had a couple of awards to his credit and has carved a very good niche for himself in the movie industry. Majid is a household name in the industry because of the kind of commitment and zeal he exhibits anytime he is on set. He has really warmed the hearts of many Ghanaians. 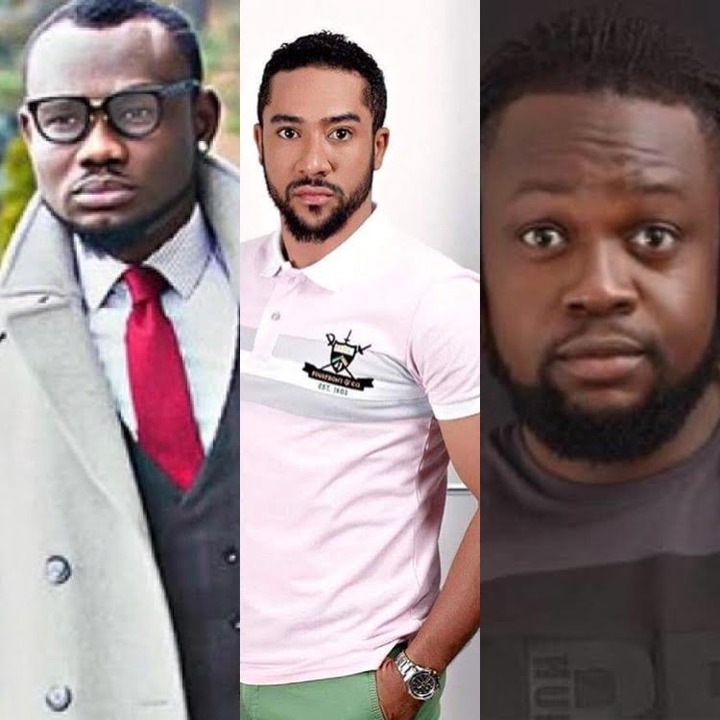 In 2009, Majid Michel starred in a movie that made many Ghanaians developed much love for him and how he acts. He exhibited much vibrance and the movie was superb. The title of the movie was 'Agony of Christ' which starred Majid, Prince David Osei, Nadia Buari among others. The movie was about an ancient village which was ruled by aa woman who sacrifices virgin girls. A brave young man prepares himself to fight and release the whole village from the bandage. Majid Michel is the one who played the role of the brave young man. Though Majid has starred in TV series and other movies but Agony of Christ was one movie brought him to the limelight.

Prince David Osei who was part of the movie has posted a throwback photo from the scenes of the movie on his Instagram handle which is causing a lot of stir online. The photo was himself, Majid Michel and Eddie Nartey who play a vital role in the movie that caught the attention of movie lovers. 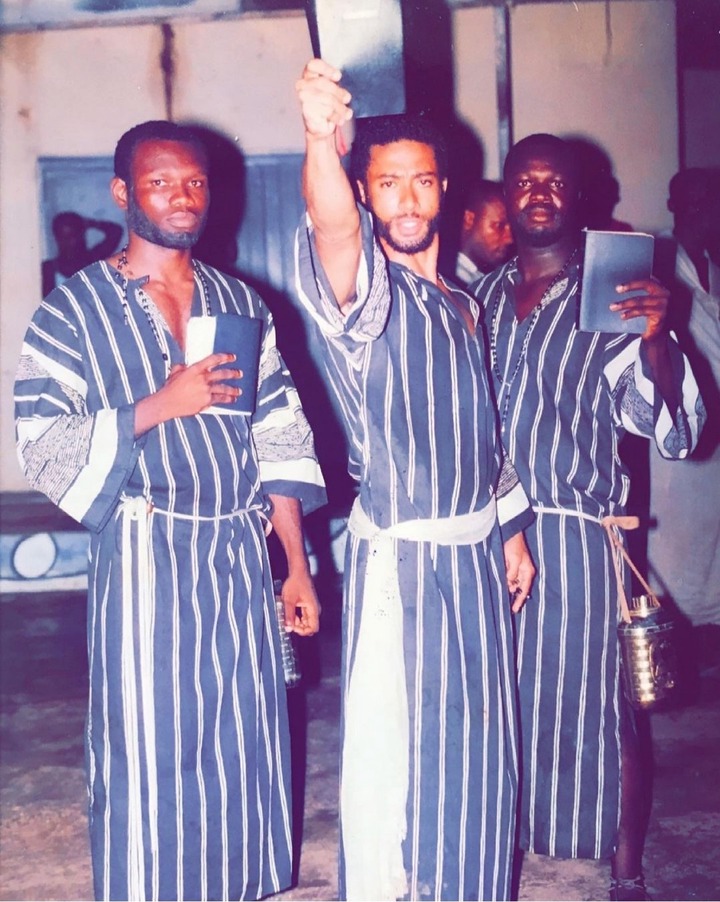 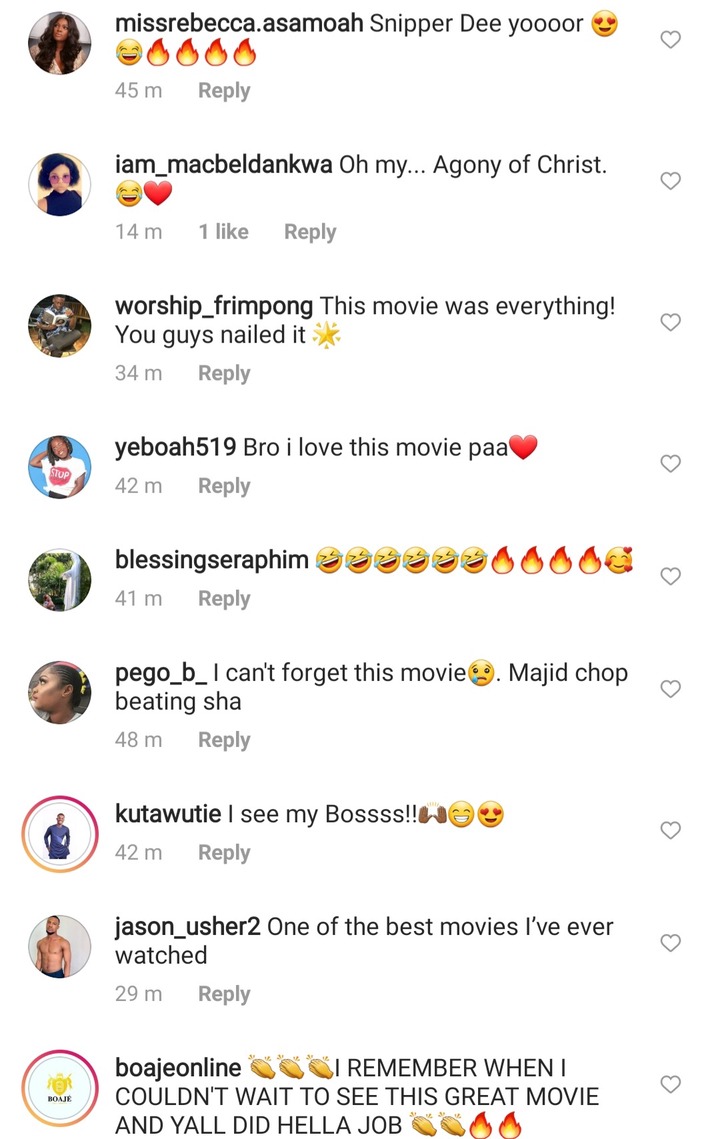 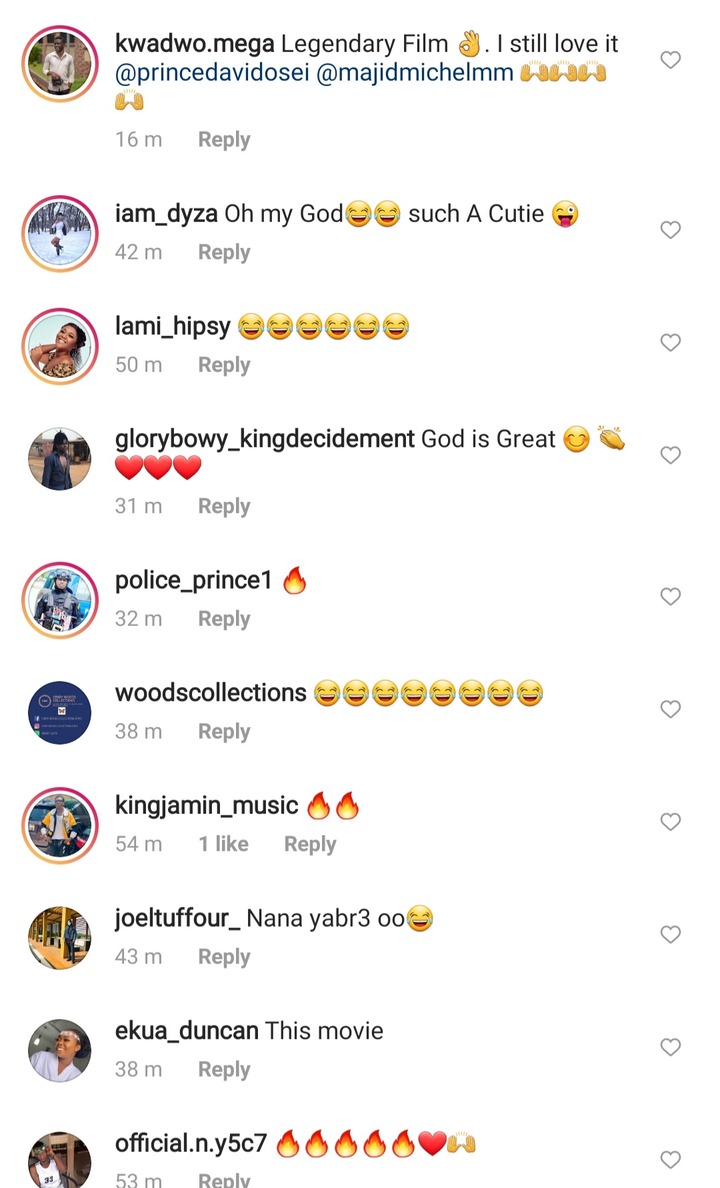 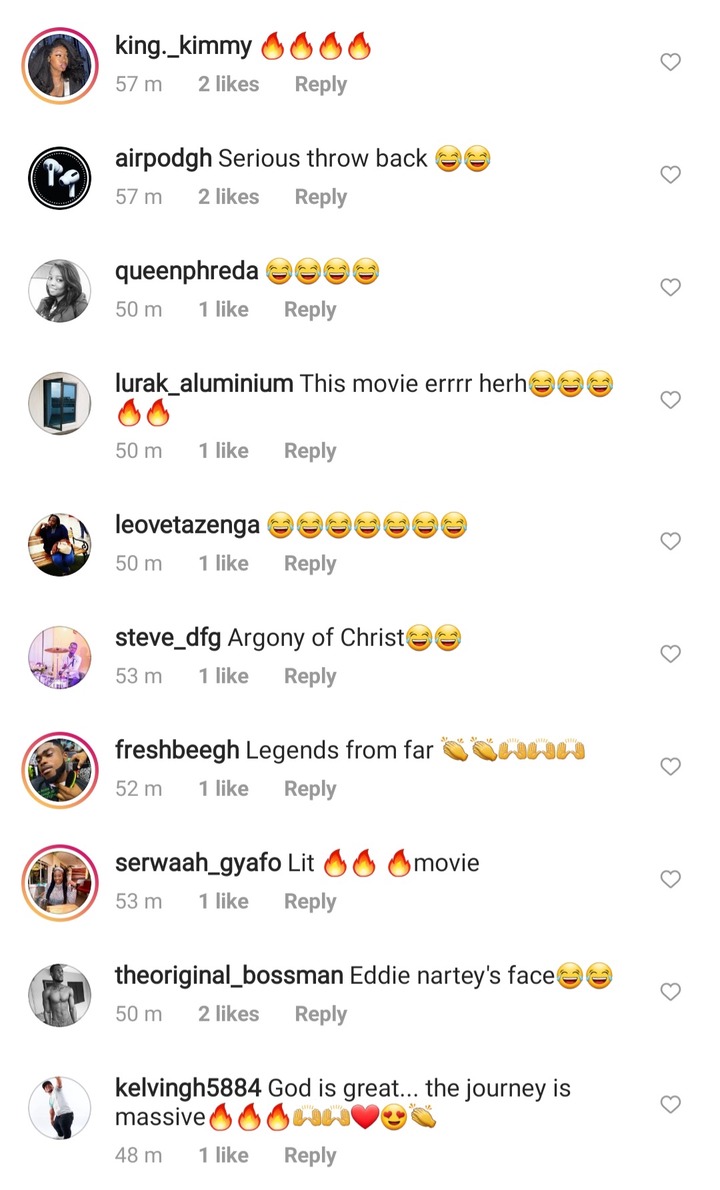