The 5 Heroes Behind Power Rangers, One Of The All Time TV Series.

By KofiKnowledge (self media writer) | 13 days ago

It's been one of the favourite TV series of most adults during their childhood days and still remains the favourite for most kids even today. These heroes are shown below.

The five teen heroes who were chosen for these role are as follows; 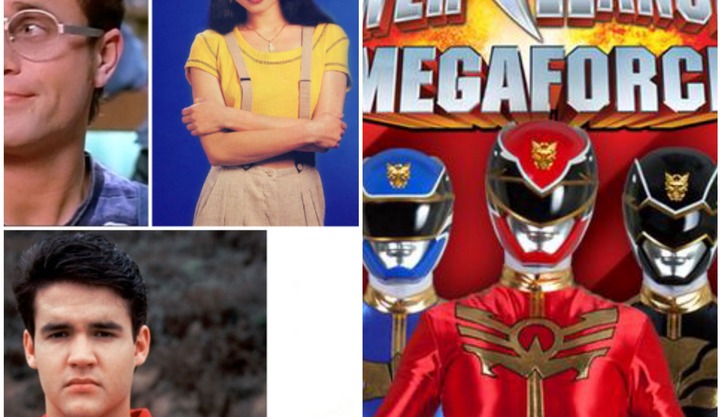 Jason Lee Scott is a fictional character and the main protagonist in the first season of the Power Rangers franchise, played by actor Austin St. John. Jason is known as the original Red Ranger from the first entry of the franchise, Mighty Morphin Power Rangers, as well as the leader of the first team of Power Rangers 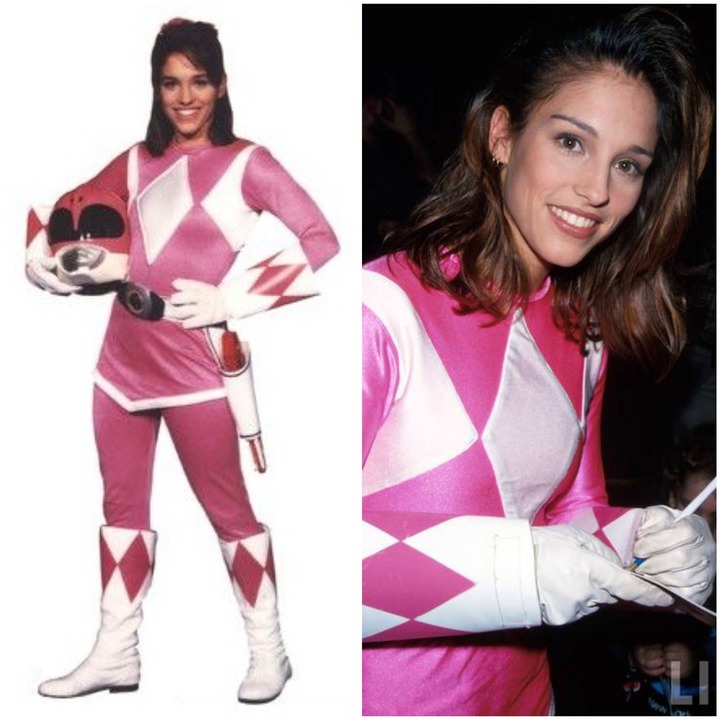 Kimberly Ann Hart also known as the pink ninja ranger, is a fictitious character in the Power Rangers universe played by American actress Amy Jo Johnson during the first three seasons of the show, plus on the two feature films of the franchise, Kimberly has the longest tenure of any female ranger in the series' history, and fourth overall. 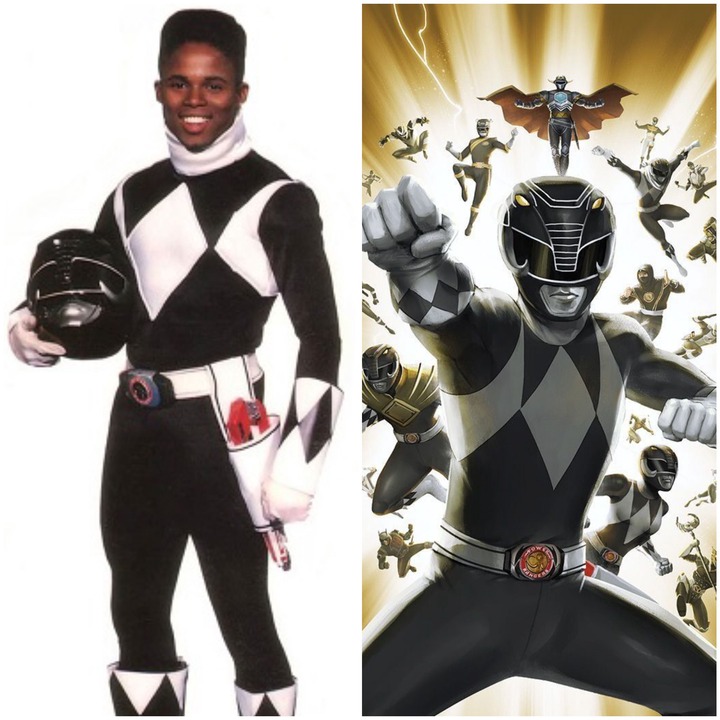 Zachary Taylor, the black ninja ranger is a fictional character in the Power Rangers universe, appearing in the television series Mighty Morphin Power Rangers. He is the original Black Ranger of the first generation of Power Rangers. He was played by actor Walter Emanuel Jones 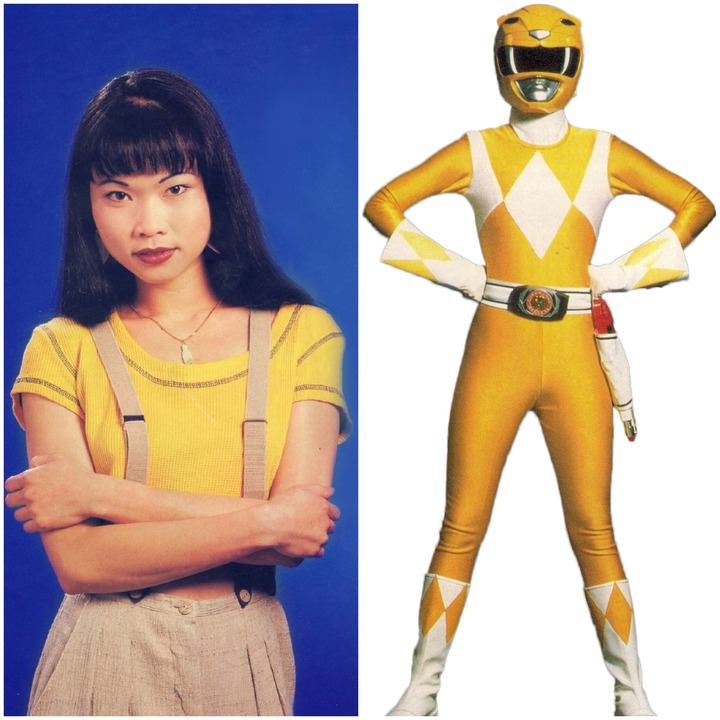 Trini Kwan is the female Yellow Ranger in Power Rangers. She was portrayed by Vietnamese-American actress Thuy Trang. 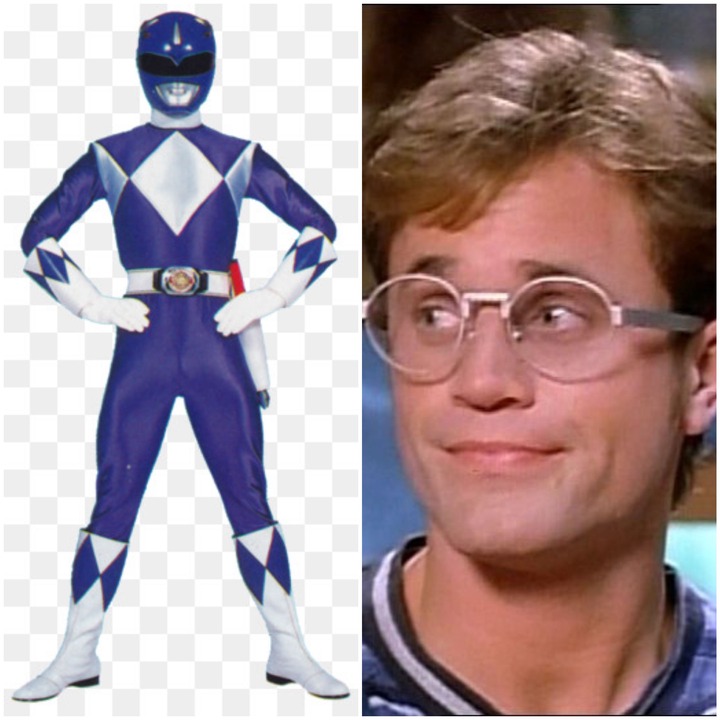 Billy Cranston is a fictional character in the Power Rangers universe. He is the Blue Ranger in the series Mighty Morphin Power Rangers, and was portrayed by actor David Yost.