2021 has already seen us say farewell to some famous faces from the world of entertainment. Here, we pay tribute to stars of TV, film, music and beyond, along with the words of their friends, colleagues and loved ones gone, but never forgotten. These were celebrities who entertained us when they were alive. 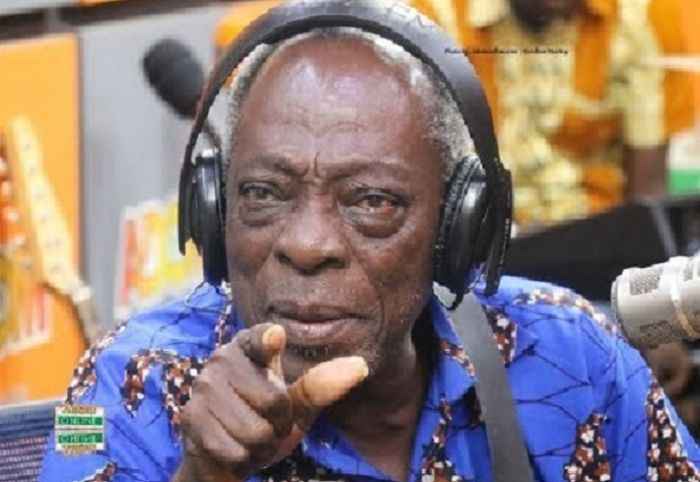 The ace Ghanaian actor was born Kofi Laing, but came to be popularly known as Kohwe. He was receiving treatment for his ailment but sadly passed away.

That wasn’t the only thing Kohwe was suffering from. Like Psalm Adjetefio, Kohwe had been in the news several times begging for aid from Ghanaians. Somehow, his plea was never responded to in a massive way. He was left on his own despite his numerous pleas for help. 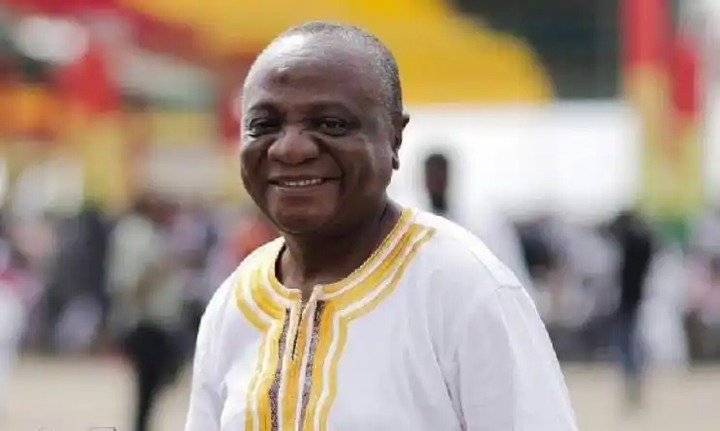 The singer, guitarist and composer is widely hailed as a towering figure in the Ghanaian music scene and an important storyteller of his generation. He was 76. The musician reportedly succumbed to an undisclosed illness. 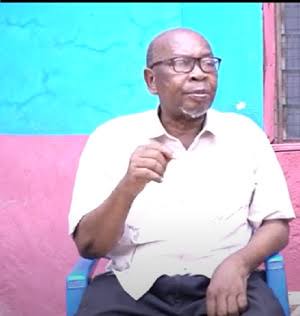 King Aboagye Brenya, one of the veteran actors of the Kumawood movie industry, has passed away. 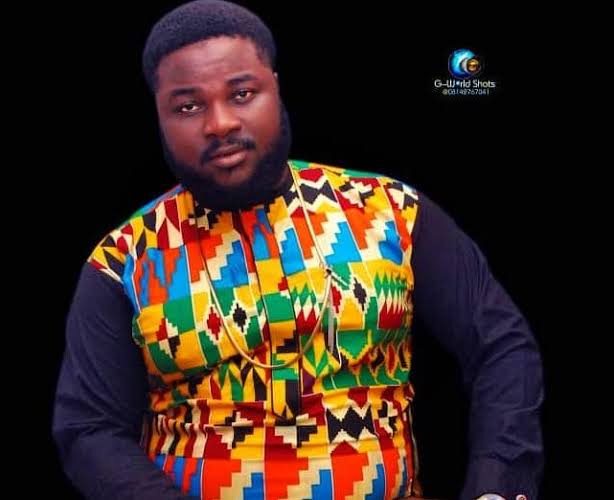 Stanley was a stand-up comedian, actor, and brand ambassador. He was well-known in the industry for his roles in comedic films. On the 11th of August 2021, a promising actor passed away. He was poisoned by food and died as a result. 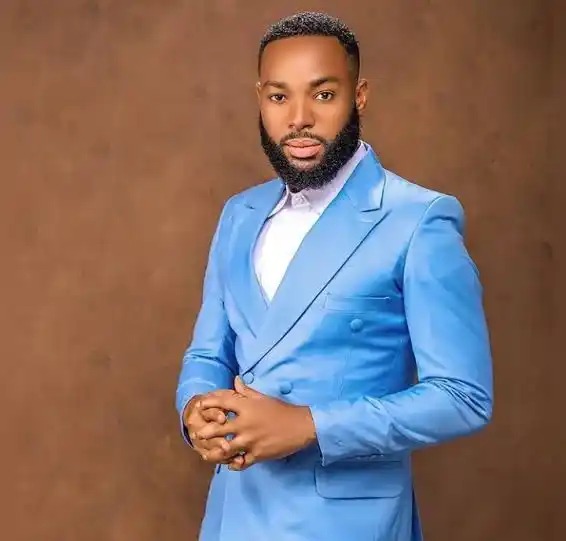 David Mela had a long film career, appearing in almost two dozen films before his death. His untimely death occurred on January 11th, 2021, due to an unidentified illness. 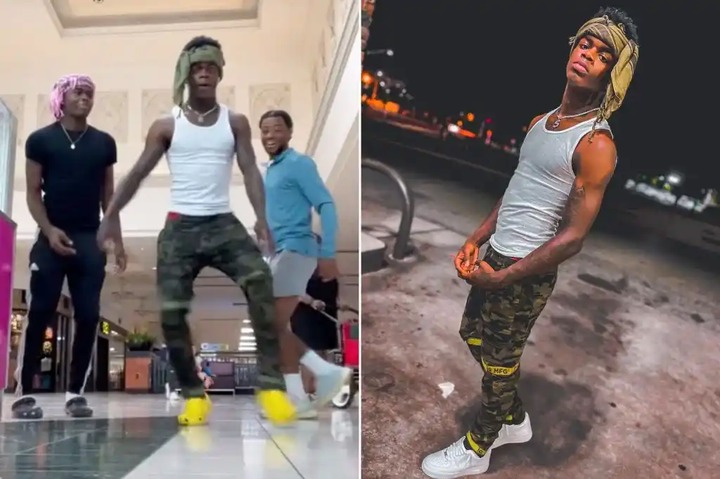 Legendary New York rapper Biz Markie, famous for his hit “Just a Friend,” died on July 16 after a battle with complications from diabetes. The artist, born Marcel Theo Hall, passed away in a Baltimore hospital with his wife by his side. He was 57. 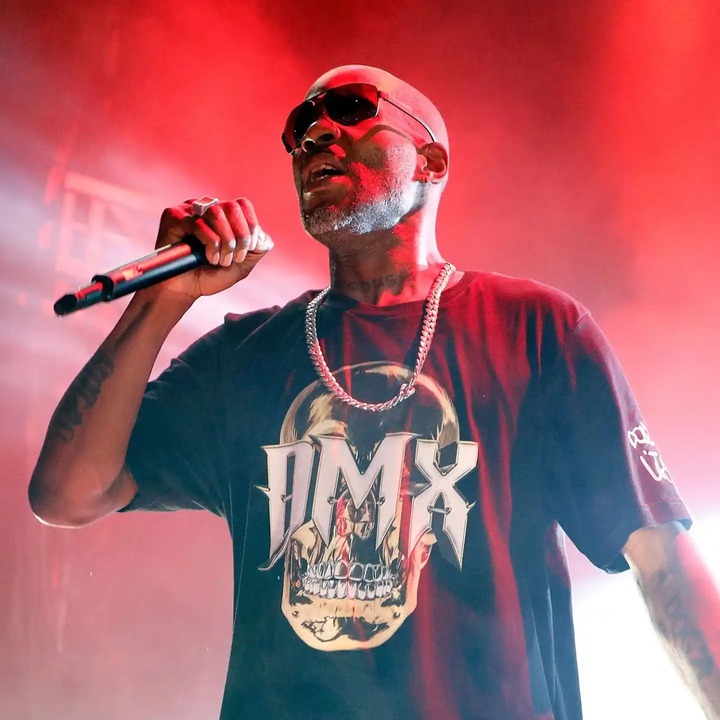 DMX officially died from a cocaine-induced heart attack that caused a lack of blood circulation to his brain, a source from the Westchester County medical examiner’s office told Vulture. He died on 9 April 2021 he was a legendary rapper.