By KwameNtiKwame (self media writer) | 1 month ago 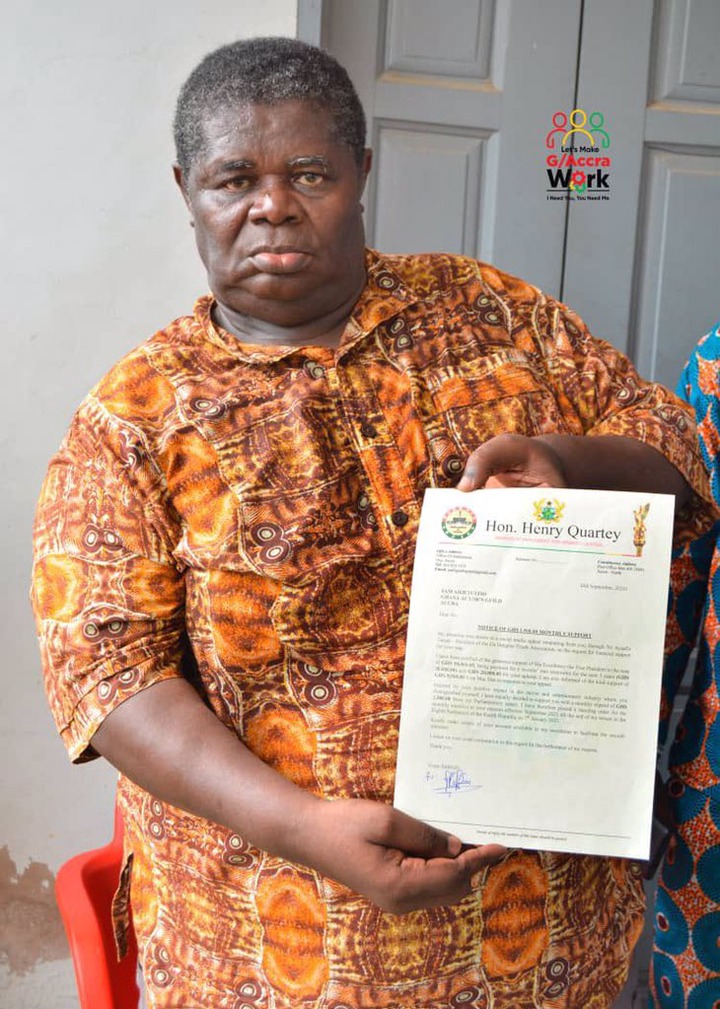 People who grew up in the 2000s will be familiar with the popular tv series Taxi Driver, which had actors like Dada Boat, Aboagye, T. T and many more. This movie became popular on tv because of the way and manner it was acted. It was shown on TV3. Most of the actors have become prominent Media personalities, whiles some are old as well.

One of the actors who has recently come into the public lime light for not too good a reason is T. T. whose official name is Psalm Adjaterfio. In an interview granted by T. T. he revealed that he has no money to pay for his rent. He made this known in the interview after he made mention that his rent is up and in no time he will be evicted from his rented apartment since he has no money to pay for the rent. He also stated that he needed an amount of 3000 Ghana cedis to pay for his rent. The interviewer was shocked because of the caliber of person he is. He again stressed on the point that Ghanaians should please help him to pay his rent. When the news broke out, many Ghanaians were in dismay as the said personality has acted movies for so long a time and in fact is a veteran actor. Many people were sad to hear their most revered tv icon, someone who has paid his dues in the Ghanaian movie industry was begging for 3000 Ghana cedis for his rent.

The following day after the interview went viral the Vice President, Dr. Mahamudu Bawumia sent him 30,000 cedis to cater for 5 years of his rent and in addition added a whooping sum of 20,000 cedis which he is rusted to be given to him for his upkeep. This news was a soothing instinct for many Ghanaians. 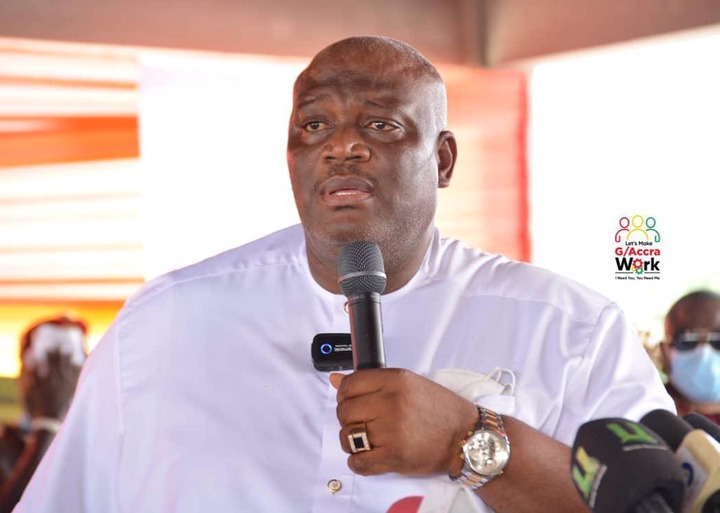 Later on, the Accra Regional Minister Hon. Henry Quartey also instructed that an amount of 1,500 cedis from his monthly stipend should be paid to Psalm Adjetefio every month till his tenure of office is over. This has made many Ghanaians happy and rest assured that many Ghanaians have the heart to help their fellow brother if the need arises.

Meet Akuapem Poloo One Of The Hottest Celebrity In Ghana. Check Out Some Of Her Hottest Photos

Everybody Is Ready To Celebrate Your Downfall, I Feel Sad About What Is Going On In Ghana- Watabombshell