By Article_Engineer (self meida writer) | 26 days

Most of the social media users on Twitter are saying, the dancehall artiste, Stonebwoy just bought viewers just to break the small boy's (YAW TOG) record. They make it clear that his viewers are not organic but rather fake views or bought views. 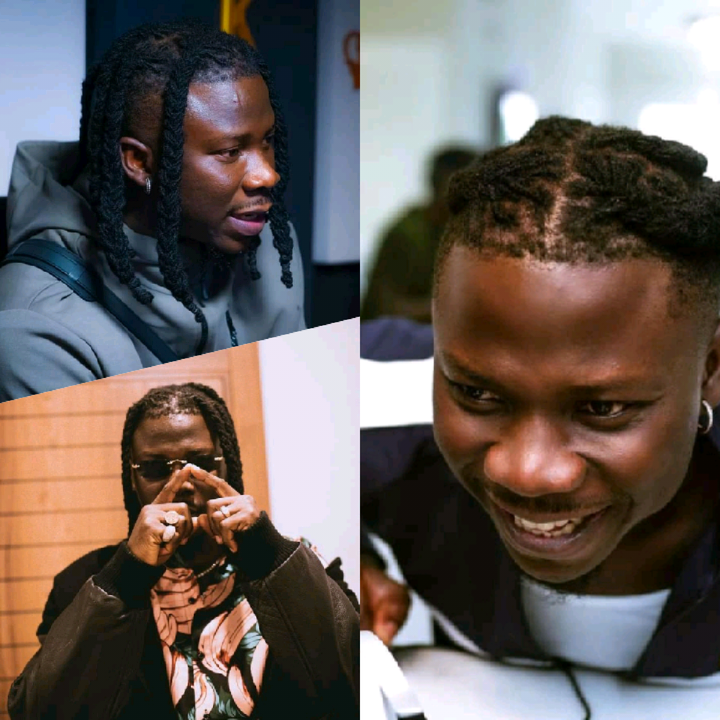 It is true that some people have been buying YouTube Viewers just to boost their page engagement but I don't know whether that is what Stonebwoy did or not. Because since Stonebwoy came I to the music industry, he never got such viewers in 24hours before and I think that is the mean reason why people are saying he bought the Viewers just to break the record of Yaw TOG.

Stonebwoy has released some many songs which are better and sounds so nice than this one but never got such number of viewers before so why this one?

Stonebwoy's fans also disagree with the statement social media users are raising against their boss.

What do you think about this, do you agree that Stonebwoy bought viewers just to break the small boy's record.

Content created and supplied by: Article_Engineer (via Opera News )