Her colleague signee Kidi, speaking on the matter stated that unlike what many people had projected, he and Kuami Eugene are still friends with former label mate MzVee.

MzVee’s absence from the music scene last year lead people to believe that her relationship with her label mates KiDi and Kuame Eugene had gone sour.

The news went viral when the two guys did not wished MzVee a happy birthday on social media in June.

“We are friends and we talk like we usually do. MzVee has always and will always be a sister to me,” Kidi told Lexis Bill on Drive Time on Joy FM.

Kidi also stated that he had no idea why MzVee left Lynx Entertainment but he respects her decision.

“I don’t know the details of her exit but it is actually sad to hear that she is not there with us anymore. It’s really sad,” he stated.

Kidi further explained that although he noticed a few things amiss when MzVee was not coming into the studio, he did not want to ask questions till the parties involved came out to tell the rest of the team what was going on.

“Every artiste had their personal discussions with the team, I don’t know what the management discussed with her. It’s actually sad for me right now,” the ‘sugar’ hit maker added.

MzVee announced her exit from Lynx Entertainment on Wednesday, September 11.

According to the ‘natural girl ’ hit maker, Lynx Entertainment will always be a strong pillar in her career.

KiDi in his final statement added that MzVee has a lot of plans in the pipeline and wishes her the best. 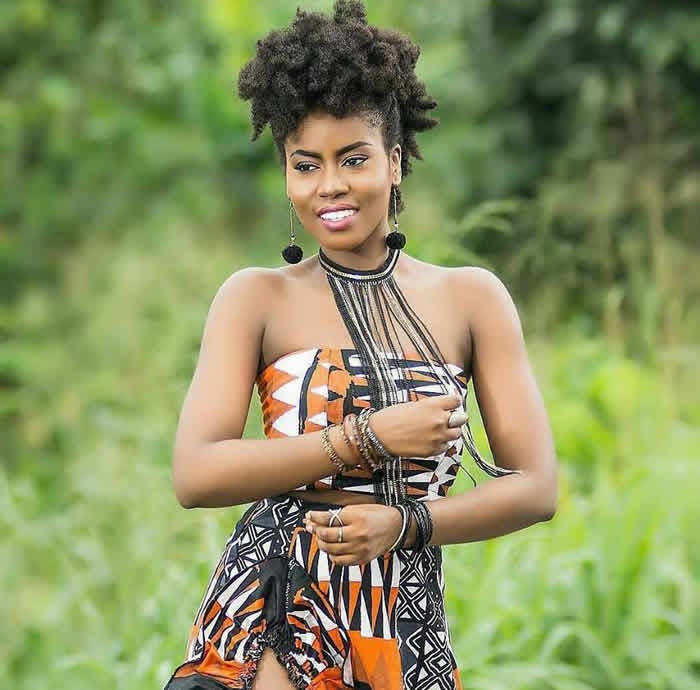 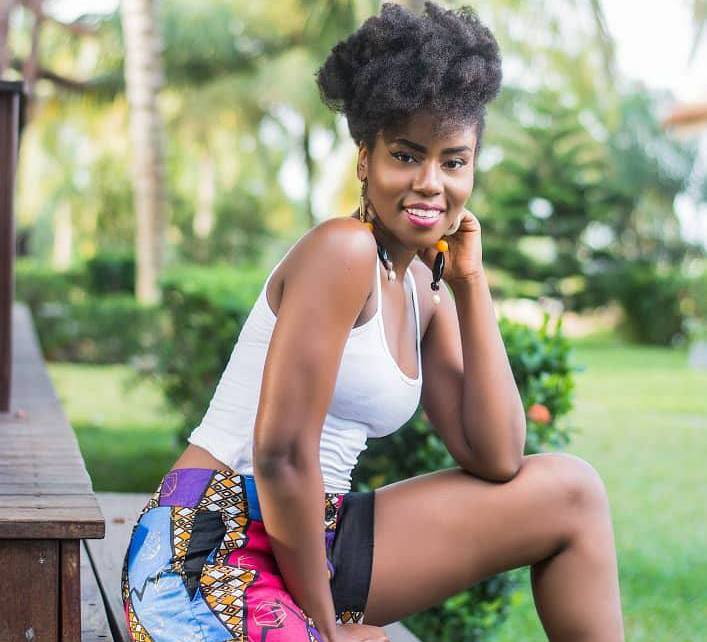