I Didn't Greet and Talk To Dr. Likee Because of This Reason - Lil Wayne Reveals

By Exclusive_News_GH (self meida writer) | 2 days 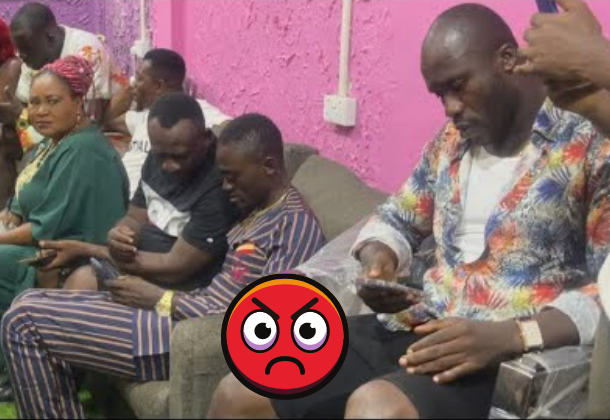 Lil Wayne and Dr. Likee are two well-known Kumawood actors. Lil Wayne whose name is Kwadwo Nkansah rose to fame in the Kumawood Movie Industry by inheriting the style of acting from Agya Koo, Kwaku Manu, and Mr. Beautiful.

Dr. Likee then called Ras Nene also rose to fame in his style by playing villainous roles in almost all his movies. However, he was more of a side character in all the movies he played. However, after the gradual collapse of the Kumawood Movie industry, he has found fame on YouTube through acting skits.

Now many declare Dr. Likee as the current reigning Kumawood actor due to his ability to play many roles and ability to get his viewers to laugh. His massive trend and rise to fame have got many comparing him to Lil Wayne.

Dr. Likee through the revenue he has been earning decided to open a barbering salon. During the official launch of the salon, Lil Wayne made an appearance to support his former colleague. While Lil Wayne was greeting everyone at the event, he ended up not greeting Dr. Likee and didn't speak to him throughout the event.

Many have seen this as a sign of a feud or rivalry between the two. In an interview, Lil Wayne has clarified why he didn't Greet and have a conversation with Dr. Likee. 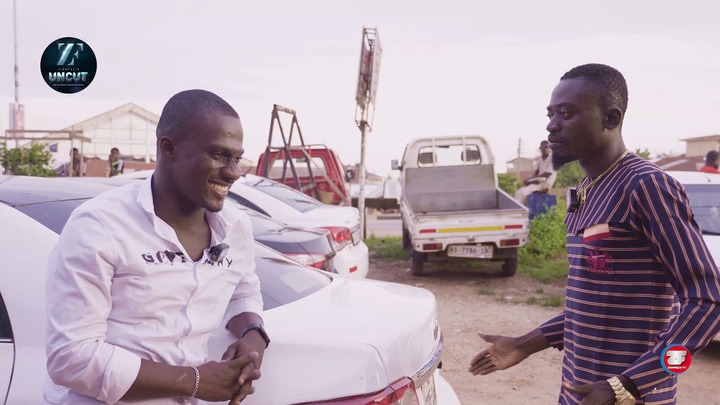 Lil Wayne Reveals that when he entered, he greeted everyone he interacted with, however when it reached the turn of Dr. Likee he intentionally or unintentionally pulled out a phone in his pocket to receive a phone call.

He goes on to explain that based on experience when someone is on a phone call, it is not the best to interrupt him or her as what he or she may be listening to maybe bad news. He adds that he decided to wait for him to finish the phone call but right after the phone call he left his side to meet more guests.

He concludes that there is no bad blood between the two parties but he also won't force himself on him.