By YoungCyfer (self meida writer) | 3 months

Actor Eddie Nartey has shared a photo of her late wife, late Vida Ohenewah Nartey with a caption that shows how devasted he’s.

Eddie Nartey (born 6 November 1984) is a Ghanaian actor, director, and film producer. He has been in the film industry for years and has been able to survive. 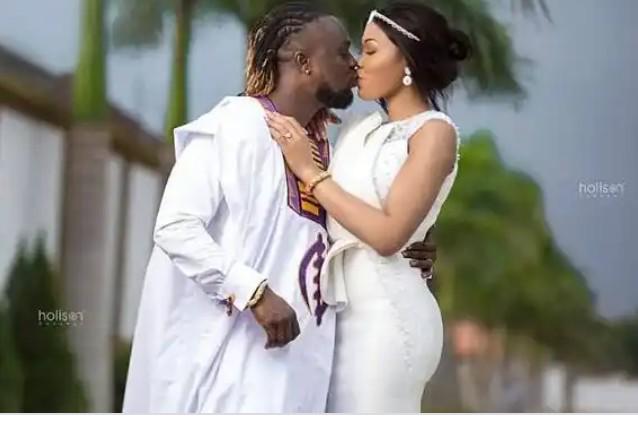 He is one personality who attended the University of Ghana, Legon where he studied directing and earned a BFA in Fine Arts. 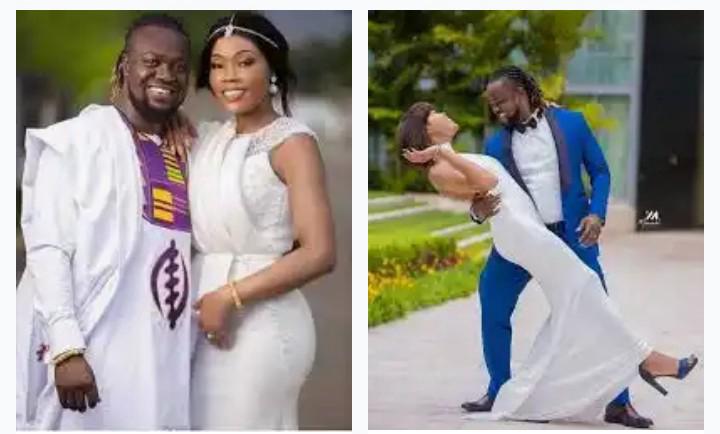 Actor Eddie Nartey has shared a photo of her late wife, late Vida Ohenewah Nartey with a caption that shows how devasted he’s.

The event which took place in Accra saw actress and TV presenter Nana Ama McBrown, actress Gloria Osei Sarfo, actor Eddie Watson and many other celebrity friends of Eddie Nartey in attendance to mourn with their colleague.

A lot of fellow actors showed him massive support as they turned out at the event in their numbers.

﻿Taking to his soial media page, Eddi Nartey has thanked all those who came to support him in these hard times.

The late Vida Obenewah Nartey’s one-week observation was held in Haatso, Accra with family and friends in attendance. 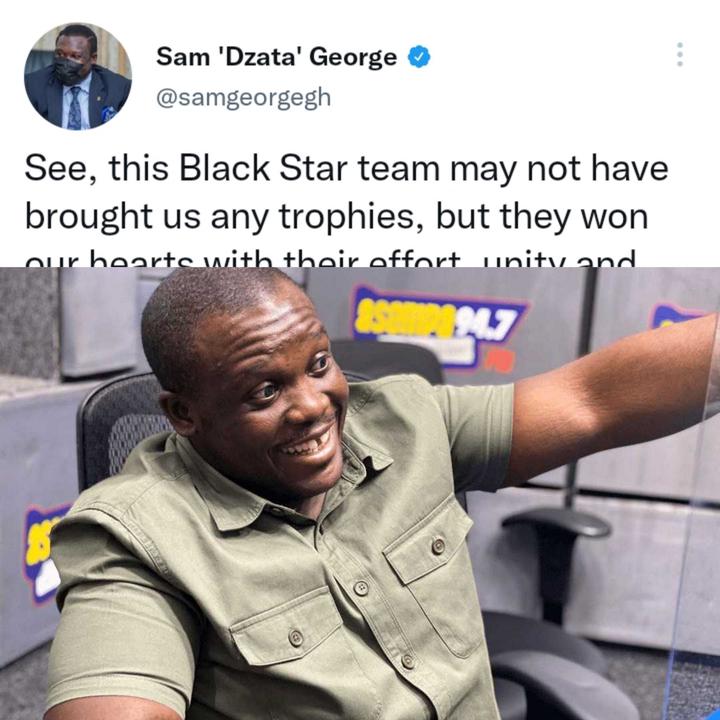 Eddie Nartey and Vida Obenewah Nartey have been married for almost 2 years now.

The Somewhere in Africa fame, Eddie Nartey since the demise of his wife, his post on social media really tells how the Actor is in great pain as he mourns. 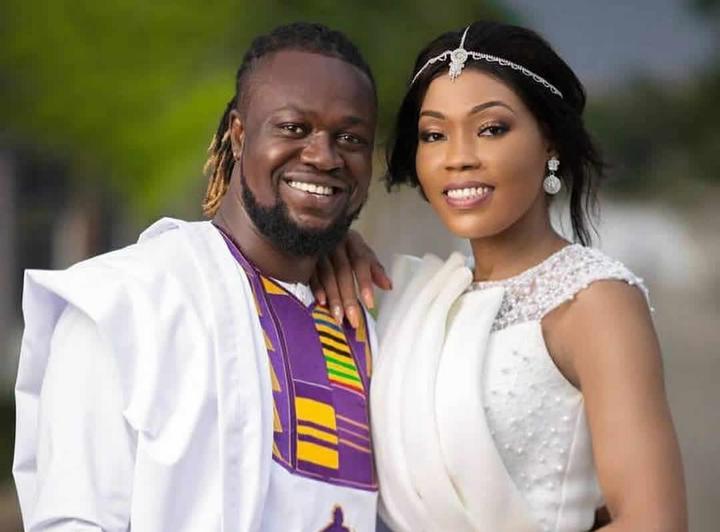 Eddie Nartey married Vida not long ago as it’s been barely three years since they got wedded in a very beautiful Wedding ceremony which saw his colleague Actors in the Movie industry who showed up to support their own. 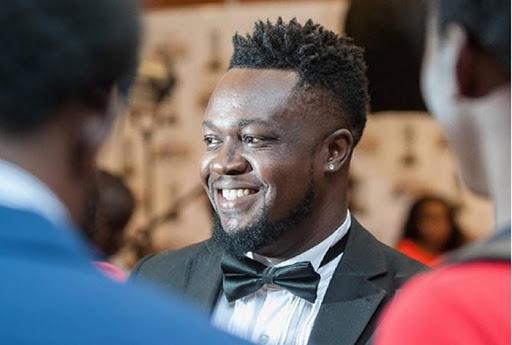 The late Vida Obenewah Nartey’s death came as an overwhelming shock not only to her husband, Eddie Nartey but also to some numerous celebrities in Ghana who reacted sorrowfully to the sudden demise as it’s been just a few years since they married.

Moments later, in a fresh update on Saturday on Facebook, the actor shared a photo of his wife during their traditional wedding and added this caption; “I can’t sleep! My heart bleeds!!”bleeds!!”

Hot Pictures Of Emilia Brobbey causes confusion online proving she is indeed Beautiful. Check it out