By _Genuinenews (self meida writer) | 10 days

The criteria for gaining this ranking are the ability of these television stations to make their viewers remain glued to their television for hours and the most talked about shows or movies. 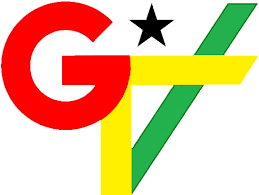 GTV is the national public broadcaster of Ghana, run by the Ghana Broadcasting Corporation. It commenced operations on July 31, 1965 and was originally known as GBC TV. GTV broadcasts mainly local programming, with over 80% of the schedule consisting of original productions. 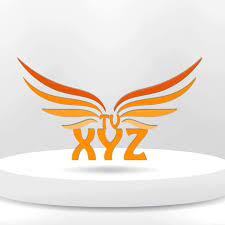 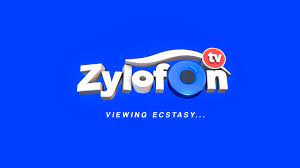 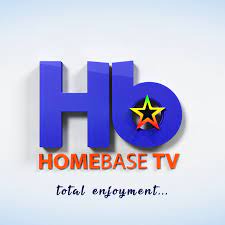 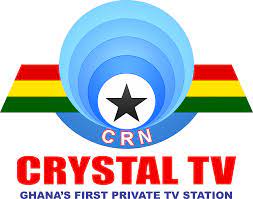 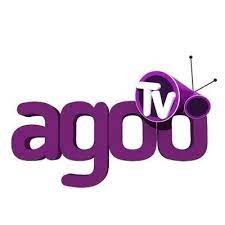 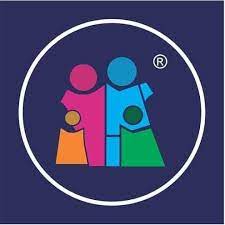 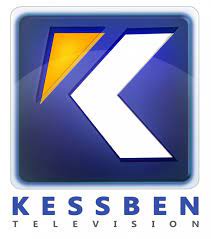 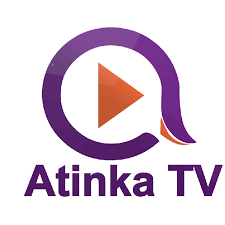 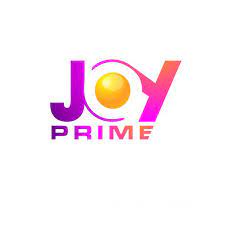 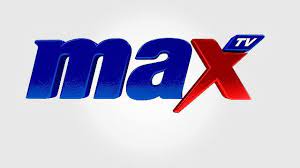 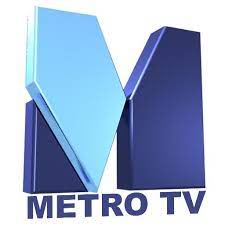 Metropolitan Entertainment Television is a Ghanaian free-to-air television channel. It was launched in 1997 and it is the second largest television network in the country. 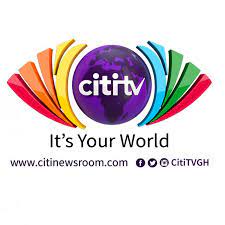 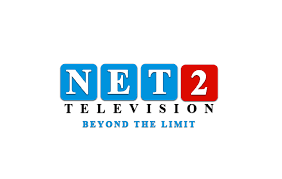 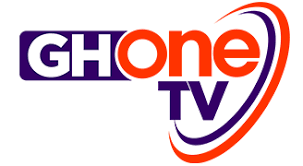 GH One TV is a Ghana-based entertainment TV channel, whose content includes lifestyle, music, fashion, series, children's programs, comedy, and tourism. It is now owned by Excellence In Broadcasting Networks, which has broadcaster Bola Ray, as its CEO. The station was formerly owned by Charter House Productions. 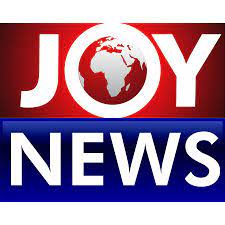 Joy News is a privately owned station in Accra, the capital of Ghana. The station is owned and run by the media group company Multimedia Group Limited. It is arguably the leading station in Ghana that broadcasts in the English language 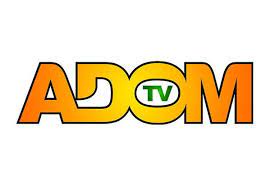 Adom TV is a TV channel that provides promotion of tradition and culture, politics, local movies and a wide variety of entertainment. 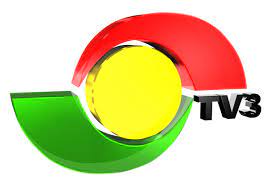 TV3 is a Ghanaian free-to-air television network in Ghana. Launched in 1997 by Thai company BEC-TERO, TV3 airs and produces a variety of television programmes including acclaimed news bulletins, dramas and successful reality television and entertainment shows. 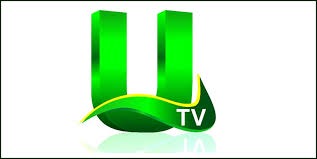 United Television Ghana Limited is a private, free-to-air television broadcaster in Ghana. It was launched in 2013 by The Despite Group of Companies, headed by Dr. Osei Kwame Despite