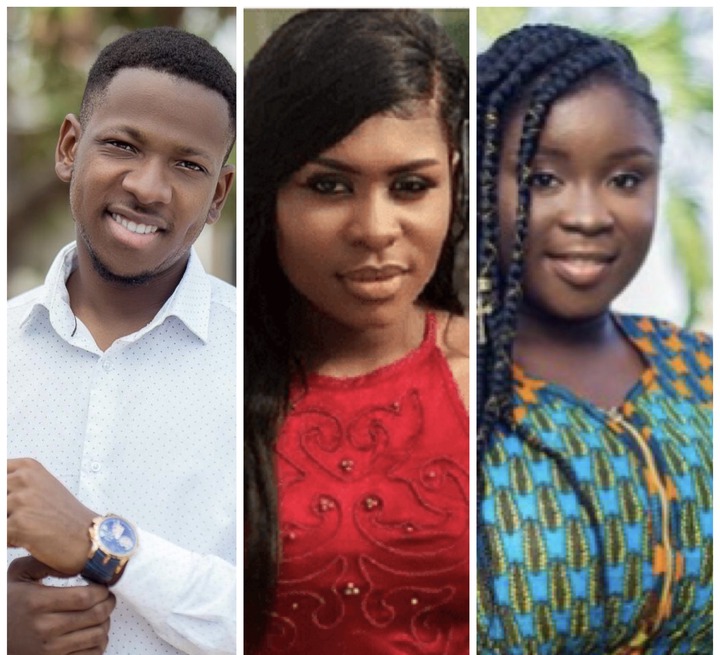 Acting is a talent that has to do with imitating what what, a director tells you and also adding your style to it. Most celebrities start at a young age and learn the act and also study the tenets of the craft from more experienced ones. Since, experience, they say is the best teacher. Most of the young teens our screens now are one way or the other learning from the more experienced one’s. Some of the actors started young but growing up, have shifted into other creative fields. Three celebrities that started acting at a young age are, Yaa Jackson, Maame Serwaa and Aaron of YOLO fame.

The first one is Maame Serwaa 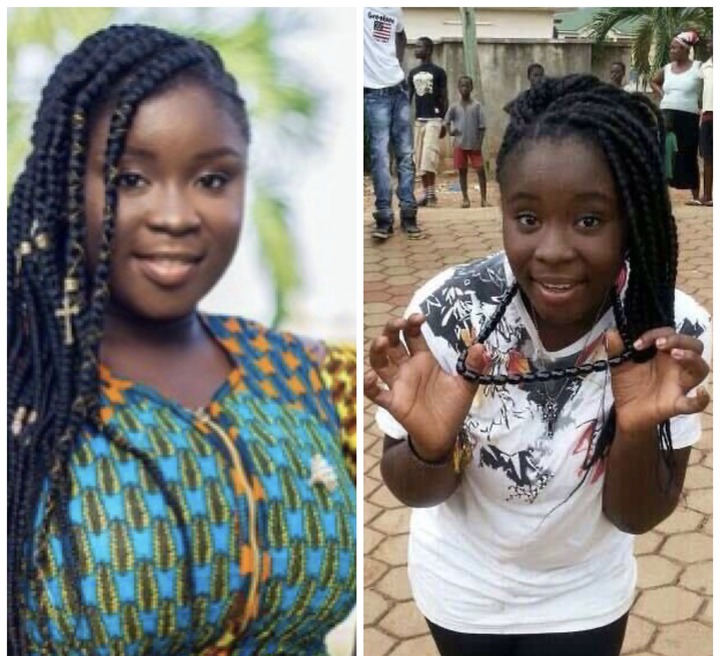 Maame Serwaa is one of the actresses that started at a young age. Clara Amoateng Benson popularly known as Maame Serwaa is a young actress a model  and a brand ambassador. Maame Serwaa started acting at the age of 6. She has learnt so many things from the older generation and for the span of ten years she has become a fully grown actress, ready to rub shoulders with the older actors. She has starred in many movies and also acted with many prominent actors including Agya Koo, Vivian Jill and many more.

In 2018, she signed a five-year management deal with Silvanus Records. She is currently the brand ambassador for Knutsford University College

The next person is Aaron Datsi 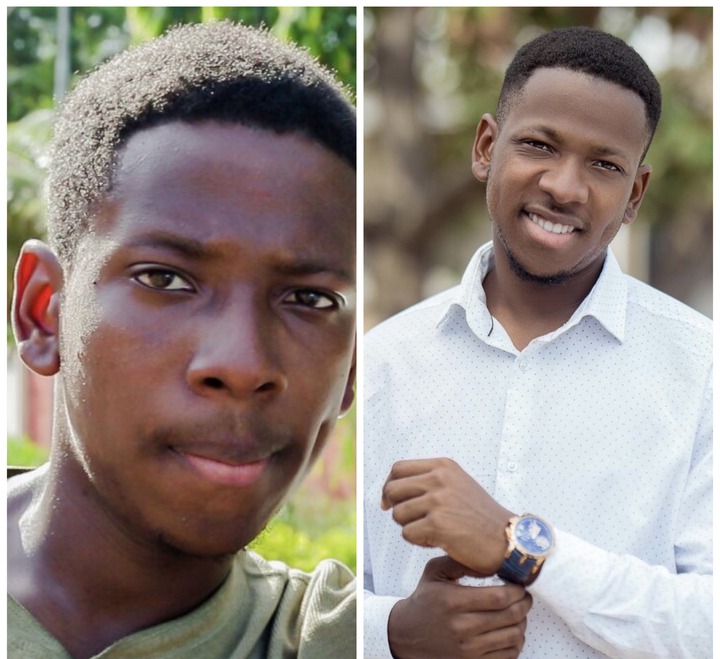 Aaron Datsi known in the movie scene as Cyril, is a talented actor who shot to fame after starring in the famous TV series, YOLO. A TV series that was shown to educate the young adults about health and relationship issues.

Cyril also started acting at a young age in a movie called the “Good Old Days”. He also gained experience from the older actors and through the years has also gained more experience in his Tv series. He has acted in many movies and also acted with many prominent actors and actresses in Ghana.

According to our sources, it is believed that, Cyril is a brand ambassador for Kel Charcoal Toothpaste.

The last but not the least, is Yaa Jackson. 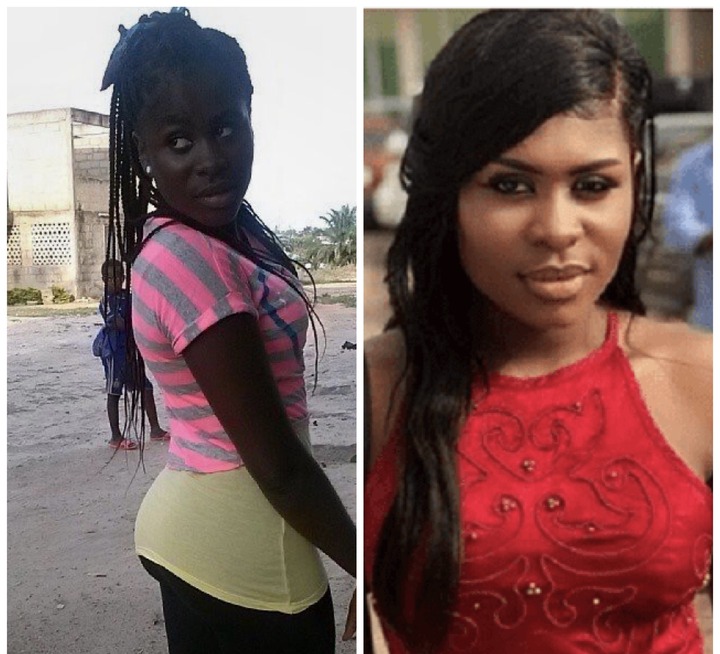 Yaa Jackson whose birth name is Maame Yaa Konadu Jackson is an actress and a singer. She started acting as young as two years. She may have started around that age because her father is also a movie director. Her father is Jackson K. Bentum. She has also starred in a couple of movies and acted with many actors in kumawood.

She is one of the few actress who has switched into full time music. She is now producing hit songs for her fans to dance to. She completed her Secondary education in 2019.

By and large all these celebrities are doing well in their various fields of endeavors.

He Could Have Been Begging - Physical Challenged Amazes Social Media With His Footwear Making Gifts.