Belcalis Almanzar, known professionally as Cardi B, is an American rapper whose hometown is New York City. Born and raised in The Bronx, she first attracted attention for discussing her career as a stripper on social media; coupled with her “no filter attitude”, she became an Internet celebrity through Instagram.

Offset was actually born Kiari Kendrell Cephus on December 14, 1991 in Lawrenceville, Georgia. Having been left by his father when he was young, Offset was raised by Quavo's mother in the suburb part of the city, where he spent his childhood with both Quavo and his nephew Takeoff. The three later formed hip-hop group called Polo Club in 2008, before changing its name to Migos because they thought Polo Club was too generic.

I just got tired of f—ing arguing,” she continued, "I got tired of not seeing things eye to eye. When you feel like it's not the same anymore, before you actually get cheated on, I rather just be... you know what I'm saying? Like, I'm tired of people." That exhaustion with humanity extends to prospective suitors as well as she said that since filing for divorce, "My DMs are flooded. I don’t actually want to date nobody. I’m so focused on my business that it’s crazy.”...

Cardi B celebrated her 28th Birthday and her husband bought her a Rolls Royce, at the back seat of the Rolls Royce is a $8,000 customised seat for their daughter Kulture. That amount in Ghana cedis is over GHc46,000, that's 4.6 old billion cedis.Now they're back together and Cardi is no long divorcing offset 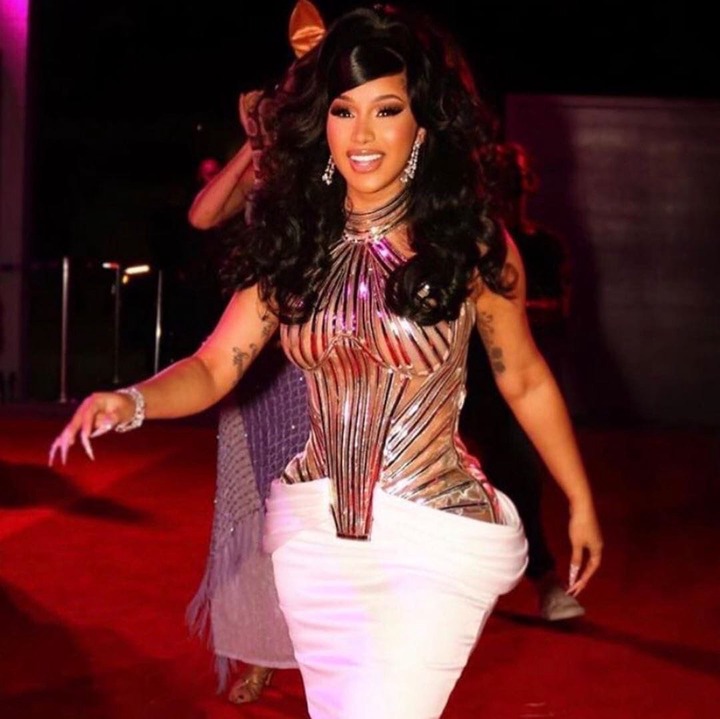 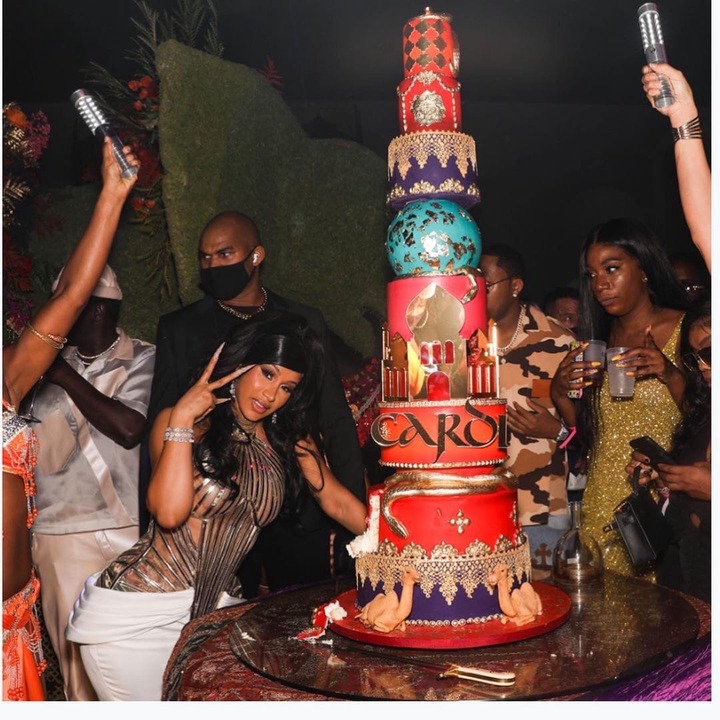 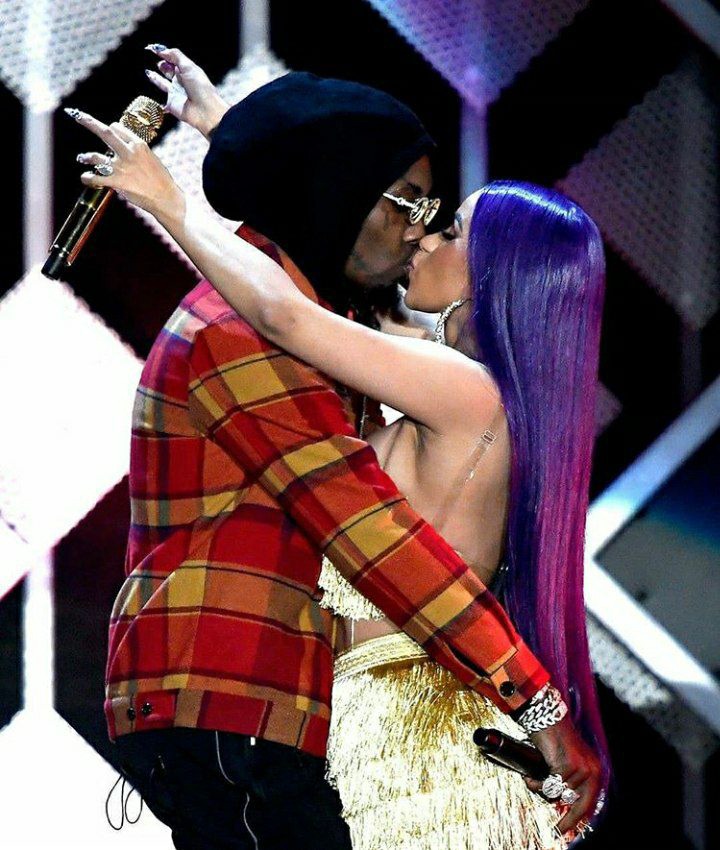 Content created and supplied by: Fiifi500 (via Opera News )