WHERE ARE THEY NOW: The cast of 'The Sound of Music' 56 years later 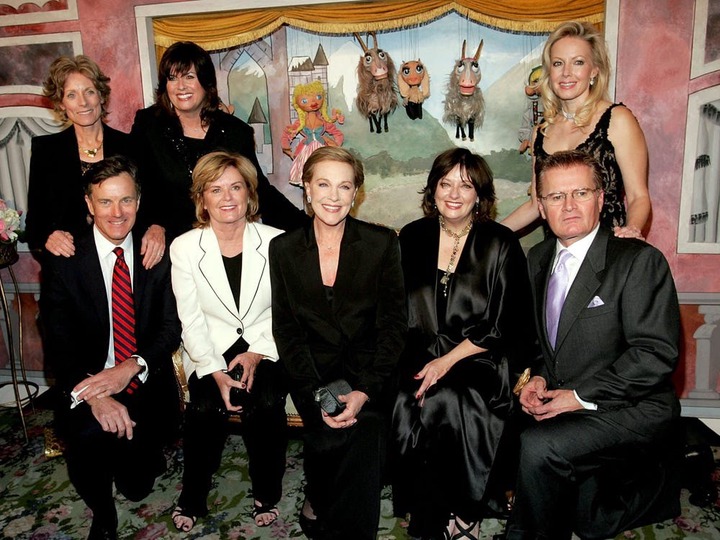 A tuneful, heartwarming story, it is based on the real life story of the Von Trapp Family singers, one of the world's best-known concert groups in the era immediately preceding World War II. Julie Andrews plays the role of Maria, the tomboyish postulant at an Austrian abbey who becomes a governess in the home of a widowed naval captain with seven children, and brings a new love of life and music into the home.

Julie Andrews played Maria, a feisty nun who takes a job as a governess for the seven von Trapp children. 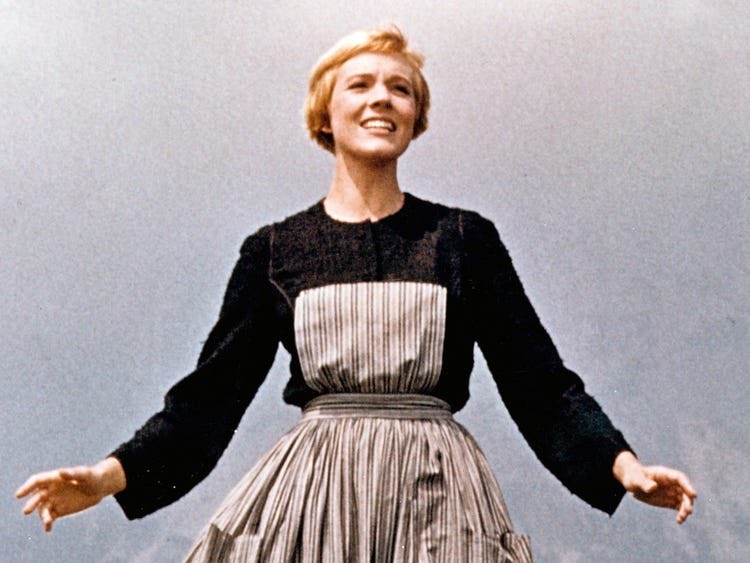 Julie Andrews in "The Sound Of Music."

At the time of the film's production in 1964, Julie Andrews was just 29 years old. 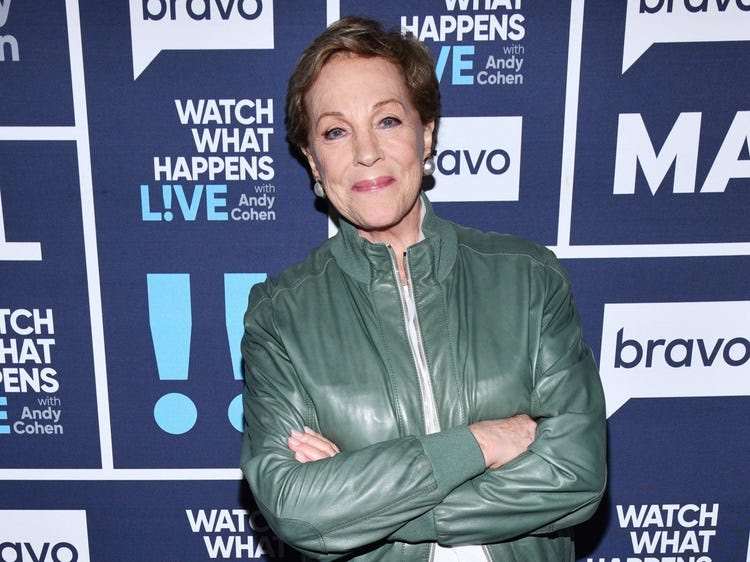 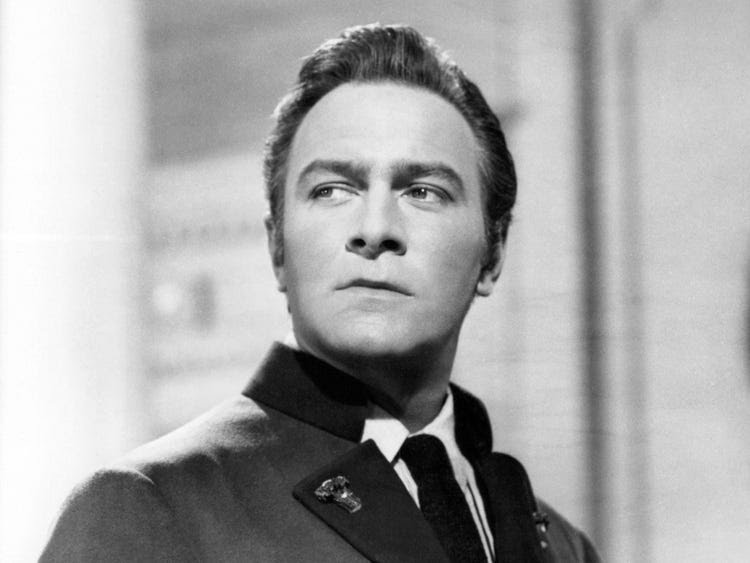 Christopher Plummer in "The Sound of Music."

On February 5, 2021, Christopher Plummer died at his home in Connecticut with his wife, Elaine Taylor, by his side. He was 91.

Christopher Plummer recently passed away at the age of 91.

Charmian Carr was a little bit older than her character Liesl von Trapp was supposed to be in the movie. 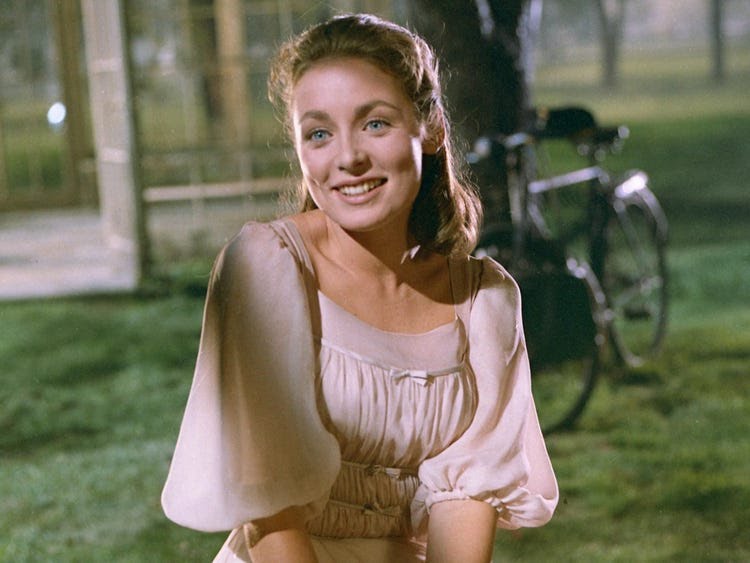 Charmian Carr in "The Sound of Music."

Rather than being 16 going on 17, the actress was actually 21 years old when she played the eldest von Trapp child in her breakout role.

Carr starred in only one TV movie after "The Sound of Music." 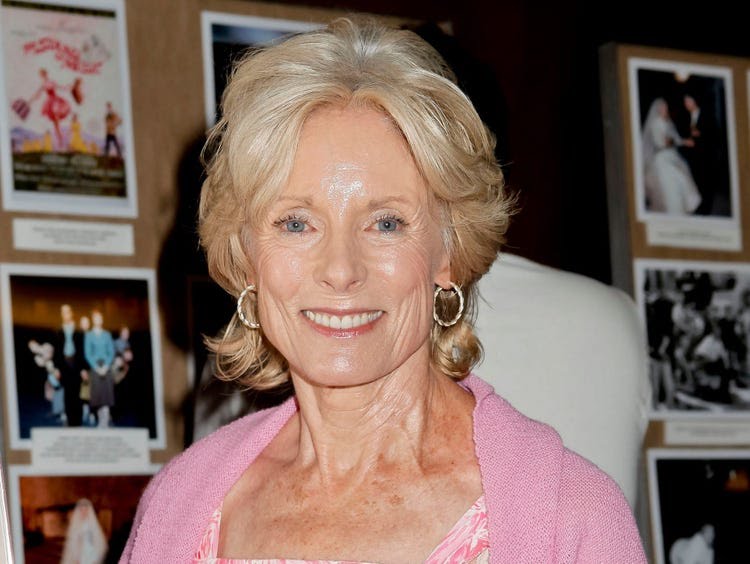 Charmian Carr in 2012. On September 18, 2016, Carr's family announced the actress had passed away due to complications from a rare form of dementia the day before, according to The Hollywood Reporter. She was 73. 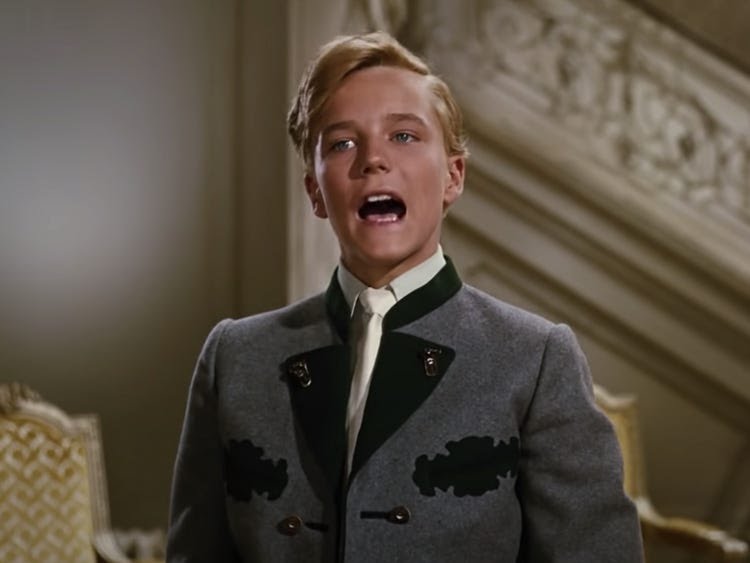 Nicholas Hammond in "The Sound of Music." According to IMDb, Hammond was the first actor to play Spiderman in a live-action production of the comic. Born in 1950, he is also the only actor to play Peter Parker who was born before the character first appeared in a comic book, in 1962. 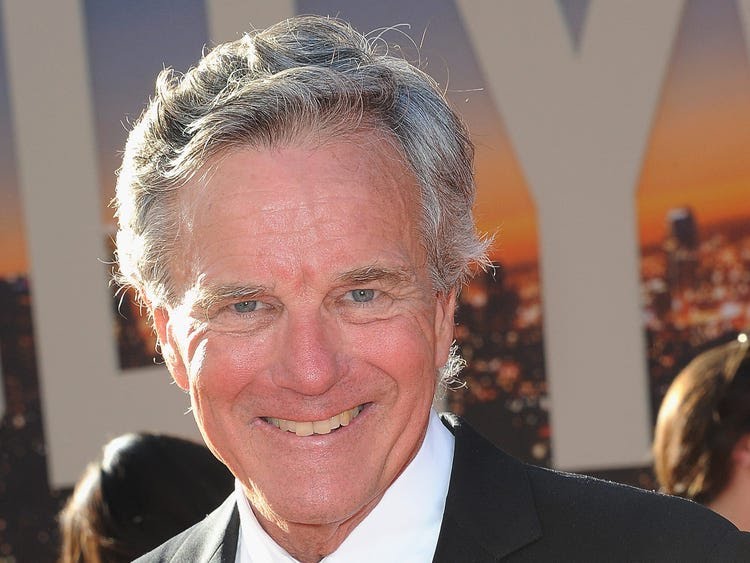 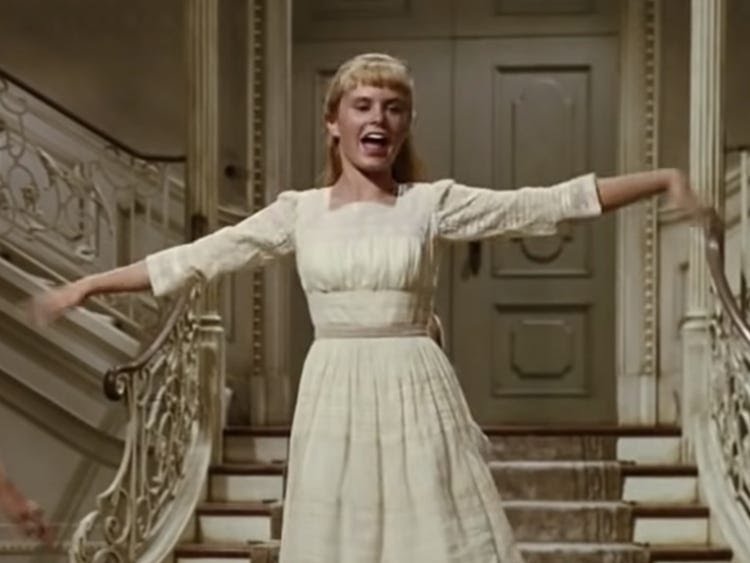 Heather Menzies-Urich in "The Sound of Music."

Menzies-Urich continued to act up until 1990, mostly appearing in TV series and TV movies.

She passed away at the age of 68 in 2017. Her son, Ryan Urich, shared the news of her passing with Variety.

Menzies-Urich continued to act for the next 25 years, most notably as Jessica 6 in the sci-fi TV series "Logan's Run." 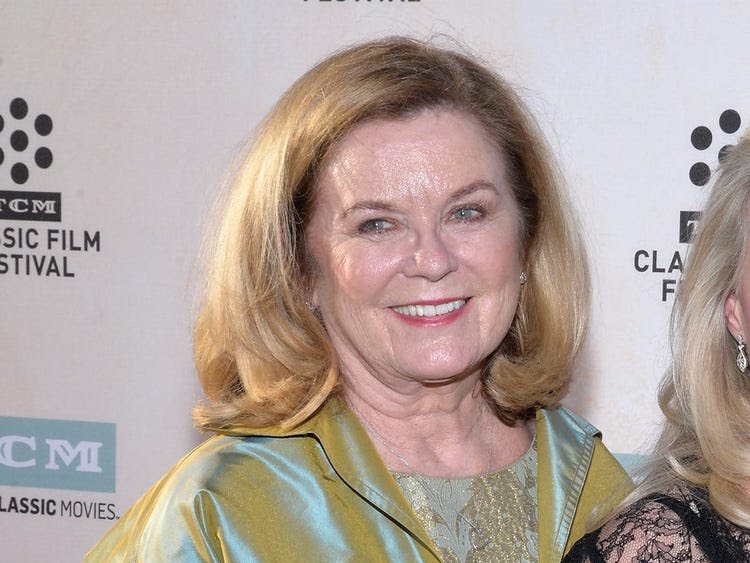 Duane Chase acted in commercials before being cast as Kurt in "The Sound of Music." 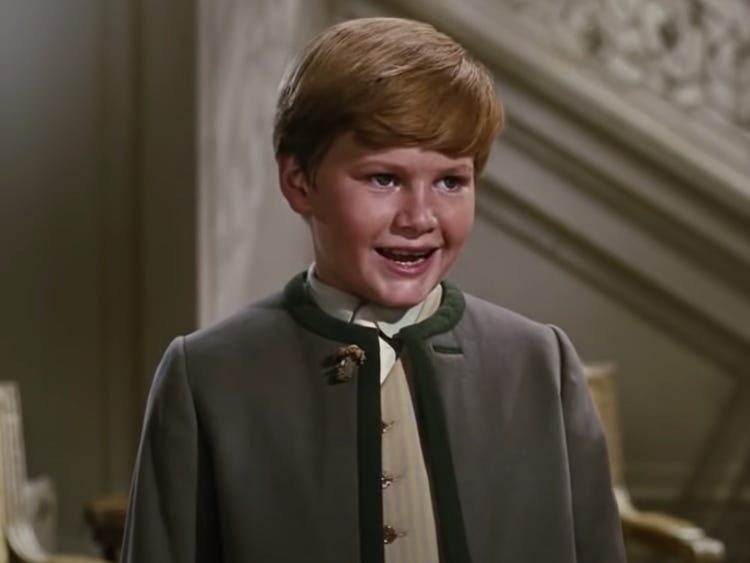 Duane Chase in "The Sound of Music."

He left the acting industry to pursue a degree in geology. 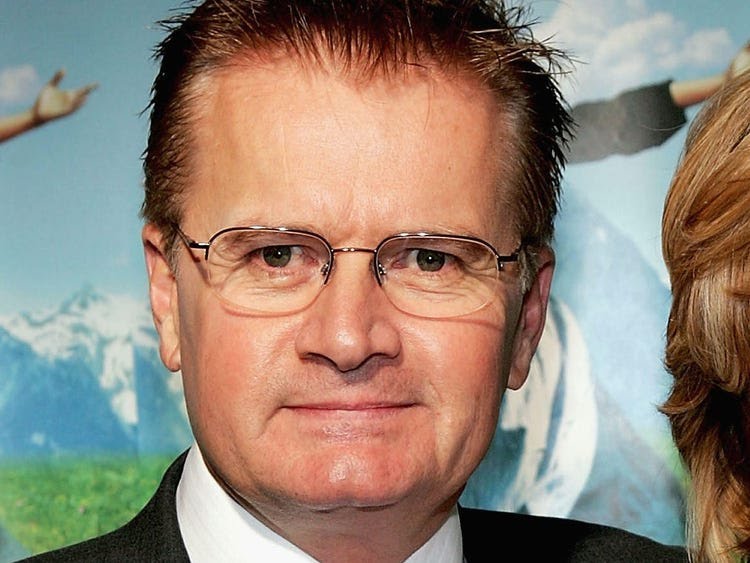 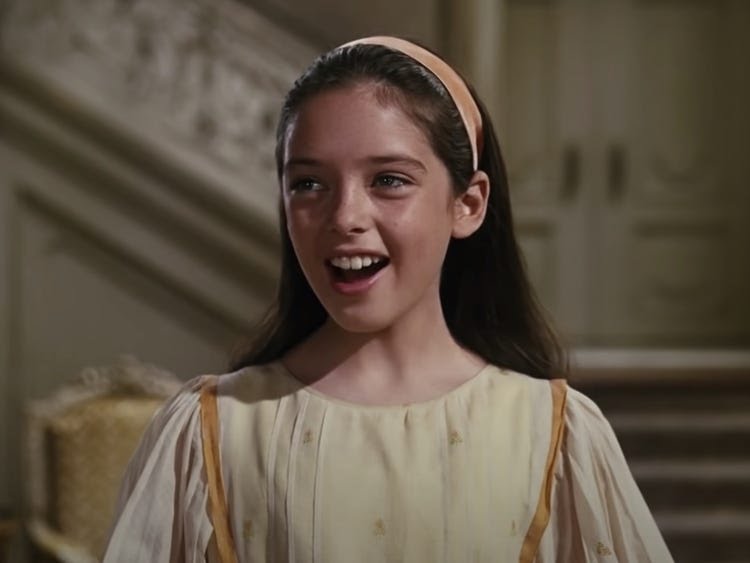 Angela Cartwright in "The Sound of Music."

She went on to act in several TV series. 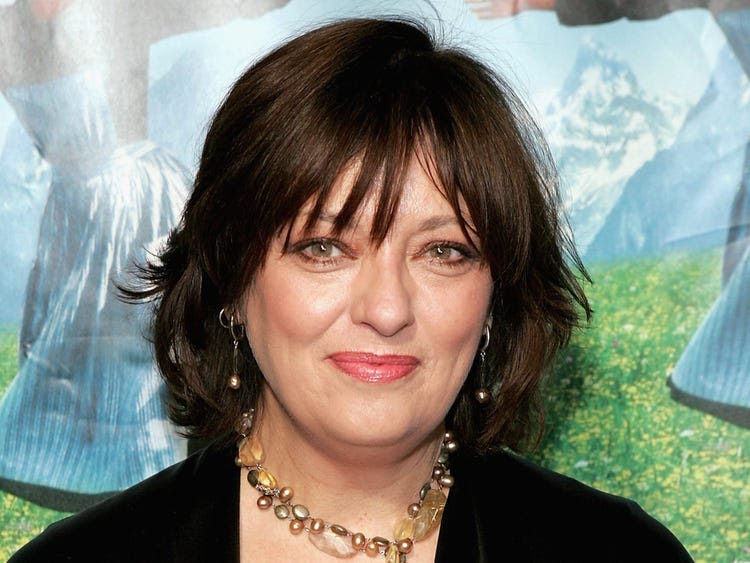 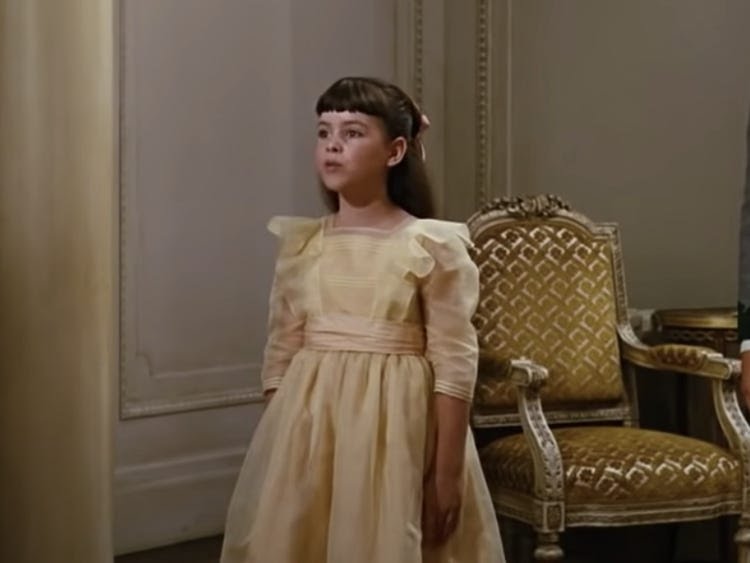 Debbie Turner in "The Sound of Music."

Turner is a freelance floral designer and sells face masks inspired by the curtain outfits in the movie. 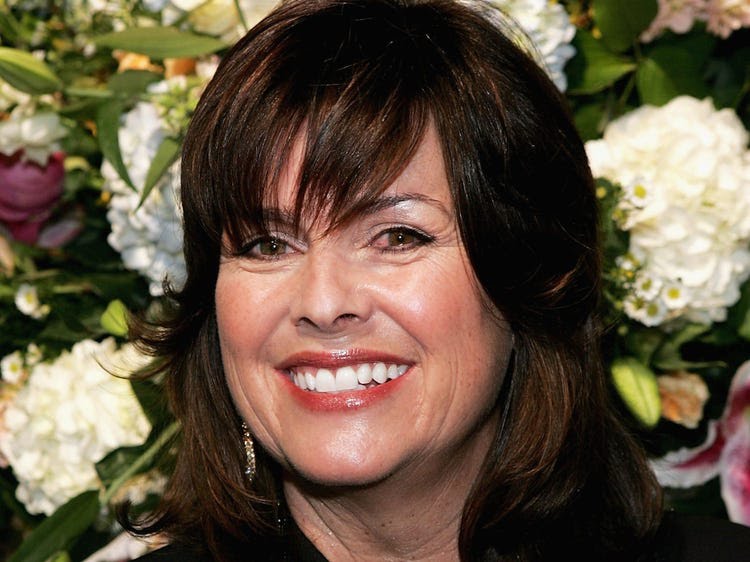 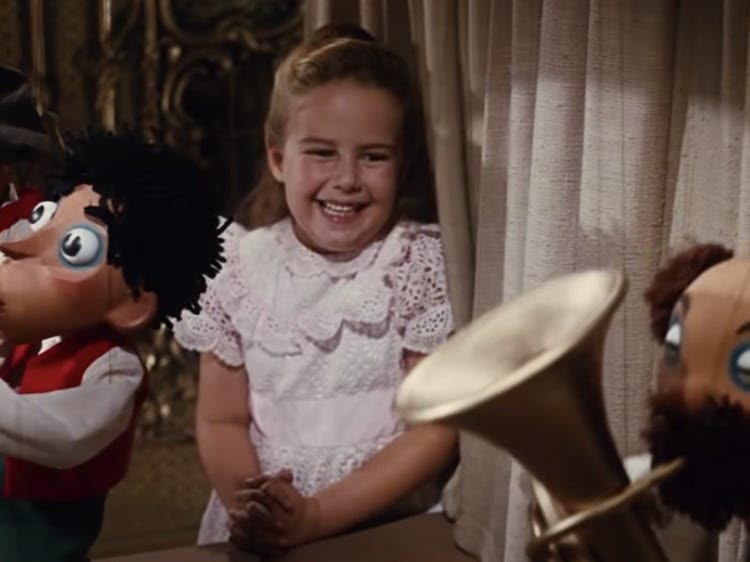 Kym Karath in "The Sound of music"

Karath later took a break from Hollywood and moved to Paris, where she studied art history and modeled. She later returned to acting. 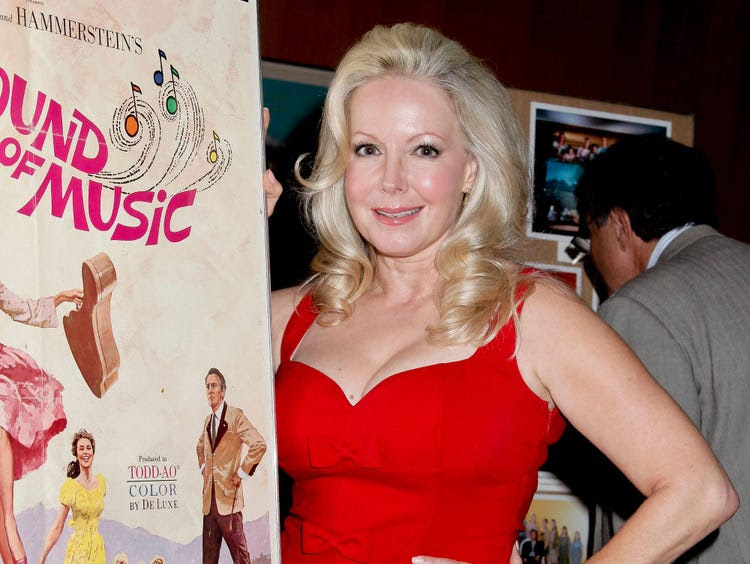 Really enjoyed the SOUND OF MUSIC.

Content created and supplied by: Da_Voice (via Opera News )

"Licensed And Secured" : Captain Smart Brags As He Starts His Own TV Station, Smart TV

Captain Smart to operate his own TV [See Details]