Sad Spectacle: The Main Cause Of Kohwe’s Death Revealed 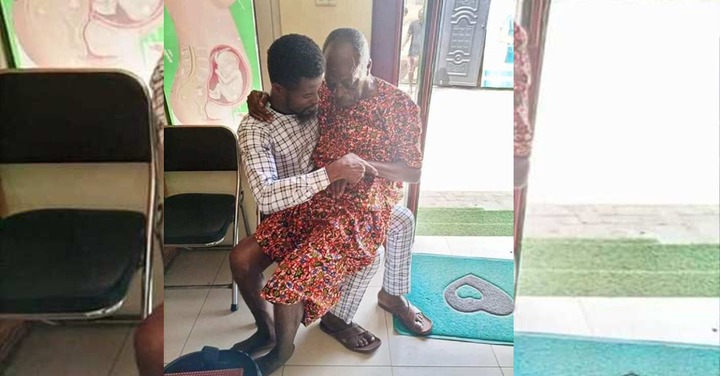 Ghana has once again been hit with sad news following the unfortunate demise of veteran actor, Kofi Laing, who is popularly known as Kowhe. The veteran actor was among the few who made the televisions of Ghana some years ago entertaining. His Fante comic style of communicating in the movies was very unique and many could not stop following his movies.

Most Ghanaians remember him from the Akan Drama series where he played roles with the likes of Maame Dokono, Amankwaa Ampofo, Waakye, and many others. Kohwe has also featured in several movies and his legacies are clear for the unborn generations to tap. 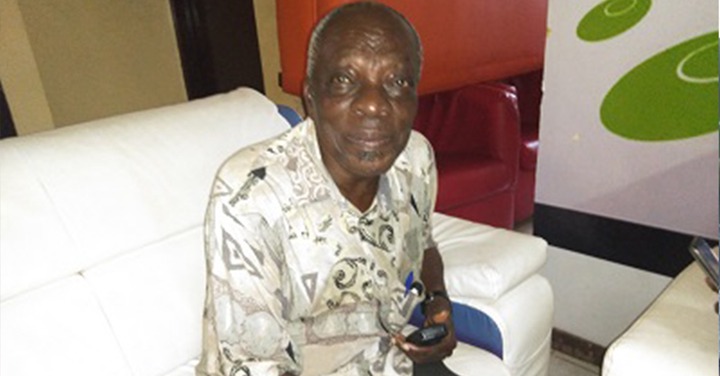 He has unfortunately been reported dead in the evening of Thursday, September 16 2021 at his home in the Greater Accra Region, and many Ghanaians are currently pouring in their tributes. Many are also wondering what could have been the main cause of his death at this particular moment in time. According to information, the veteran actor has been suffering from stroke for some time and that caused could have caused his death. He is reported to have been rushed to the hospital a few weeks ago for treatment but he could not survive the pain and gave up after he was discharged.

Apart from the stroke, Kohwe suffered, he has also been battling with minor diseases that accompany old age. At age seventy-five, the veteran actor has been bedridden for some time with his fellow actors sometimes visiting him for a chat. Politicians, including Ursula Owusu and Barbara Oteng Gyasi have been his friends since he went into the sad condition and sometimes make cash and other donations to him. 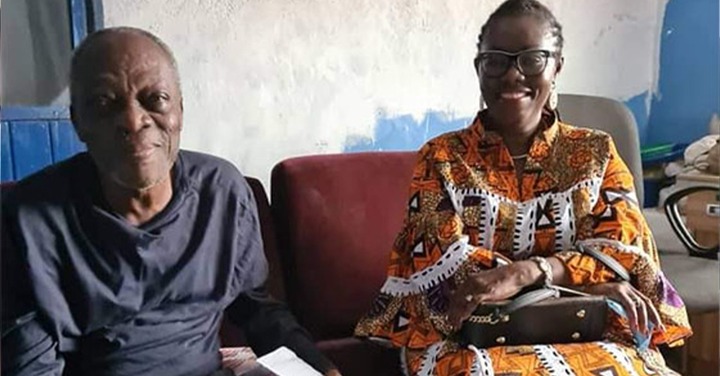 It is unknown why his stroke could not be healed but his age could as well be a contributing factor. There were wild rumors that Kohwe was struggling to make a living due to hardships that hit him and needed support. This is the time Ghanaians should pay attention to the actors who are battling various diseases. The Ghana movie industry is currently facing challenges and that has caused many of them to retire and their conditions need serious attention. May the soul of Kofi Laing, who is also known as Kohwe rest in peace.