The topic about LGBTQ+ is a very complicated one and the world is currently torn between accepting them for who they are or barring the perversion. In Islamic countries and most countries in Africa, practicing LGBTQ+ is highly abominable and they have some stringent laws against it. However in Europe and America, constant awareness creation and education about these perverts seem to have made those jurisdictions somewhat friendly to LGBTQ+ people.

As a result many are becoming more open about their sexualities and one of them this article speaks about is 14 year old transgirl, Zaya Wade. Zaya is one of the youngest people in the LGBTQ+ community in America, after she came out publicly in 2020 that she is a transgender girl. The news really came as shock to many and got people questioning whether she really knew what she was talking about since she was just 12 years of age then. Infact others lambasted her father, Dwayne Wade, who is a former basketball star for allowing such a young kid take the strange decision. 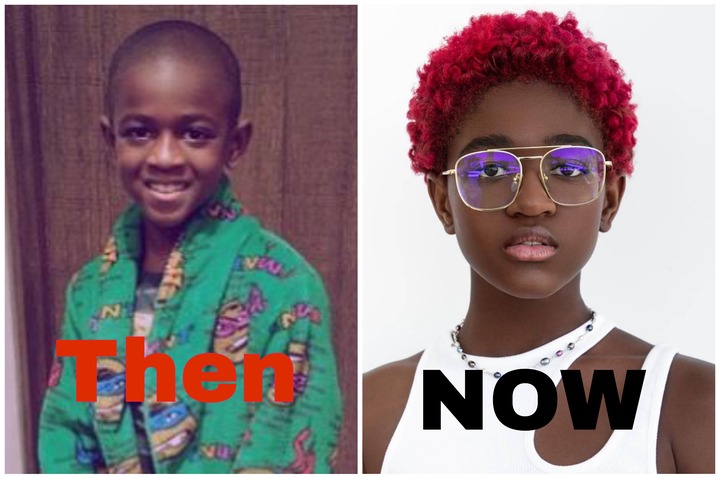 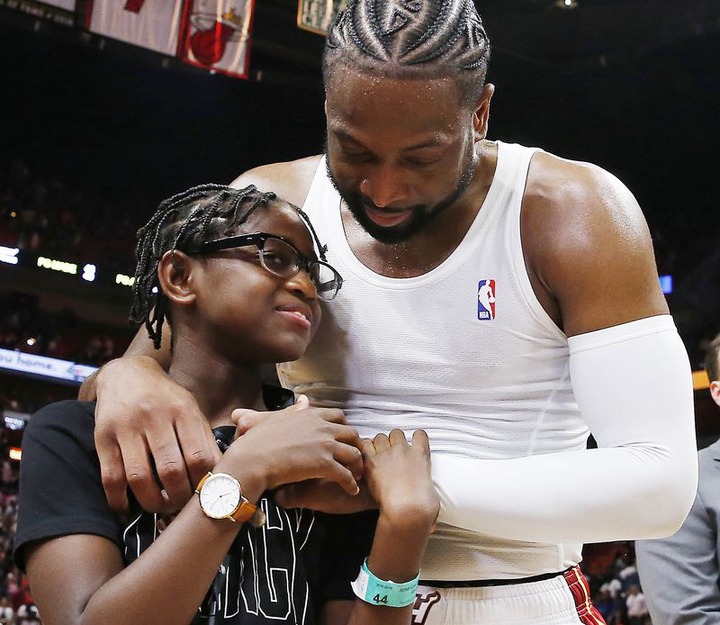 Zaya was born male in 2007 as, Zoin Malachi Airamis Wade in the USA. Her parents divorced few years after her birth but the final verdict from court concerning who gets the children meant her father, Dwayne Wade would take full custody of Zaya and her senior brother, Zaire.

At age 8, she shocked her family after she told them she was a gay, however knowing how difficult it would be for her to live as gay kid in the community, her family decided not to disclose her sexuality status. Still not content living as male, she told her family when she 12 year old that, she wanted to live as a female. According to her father, she sat the family down and told them she thinks she is a female because she's attracted to boys. 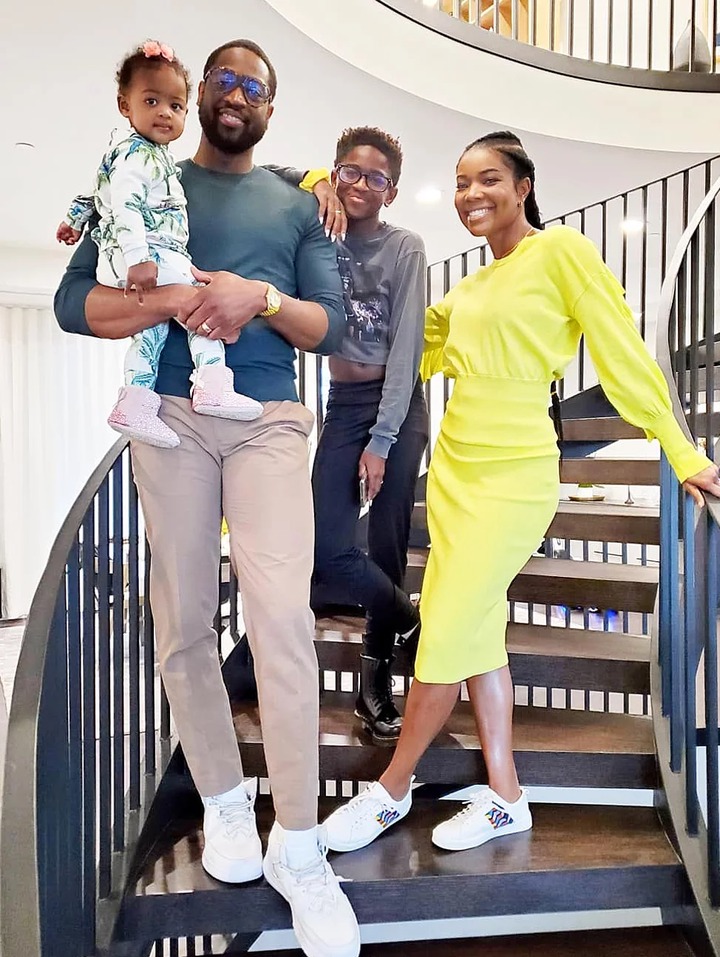 Zaya and her family finally announced her status in February 2020. She changed her name and adopted the name Zaya Wade instead of Zion Malachi Airamis Wade, and also began using she and her pronouns. The announcement recieved some transphobic reactions while others congratulated her for taking such a bold decision.

Her father and her stepmother, Gabrielle Union have been very supportive of her since coming out. The former Basketball star, revealed how his transgender child changed him as a person. According to him, he's constantly educating himself, researching and having conversations with people alongside her wife, to know how to help her child after coming out as a transgender. Have a look at how Zaya wade looks now at age 14. 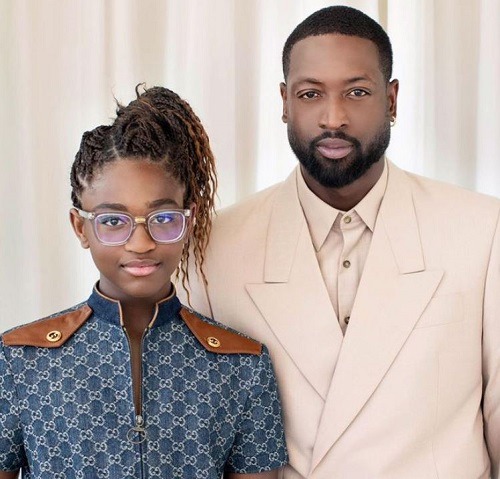