Do you remember the Actor Beside Wakye? Check Out His latest Pics

By NewsflashGh (self meida writer) | 1 months 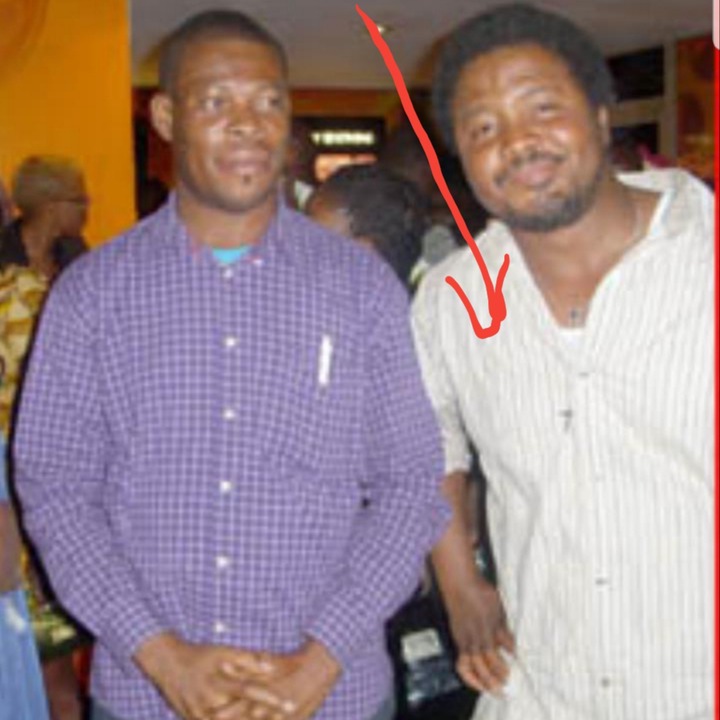 Albert Kuvodu hails from the volts region of Ghana but has spent most of his life in Accra. He attended Koforidua Secondary Technical School in the Eastern region of Ghana.

burst into the Ghanaian movie scene in the early part of the 21st century. He dazzled movie lovers with his great acting skills and good looks. 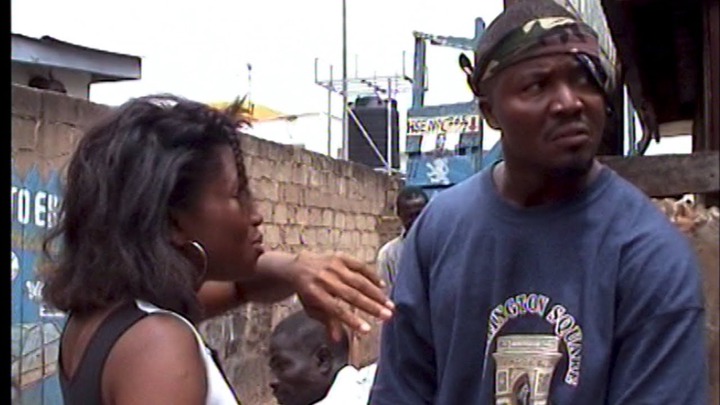 He was the main character in Fon shop, another hilarious Tv series that was aired on Tv3. This time he was cast alongside Eunice Banini and Emmanuel Armah. 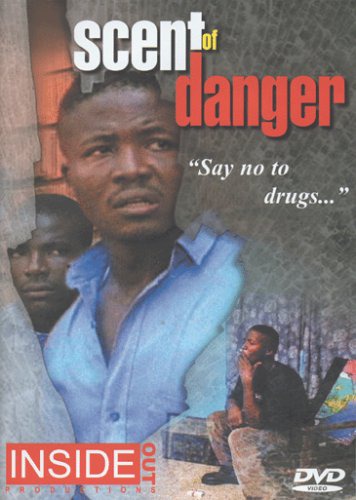 Albert also starred in Suncity and Scent of Danger. He is no stranger to the screens but for some unknown reasons little has been heard from for some time now. The last time his name popped was during a movie shoot in 2019.

Below are some of his recent pictures. 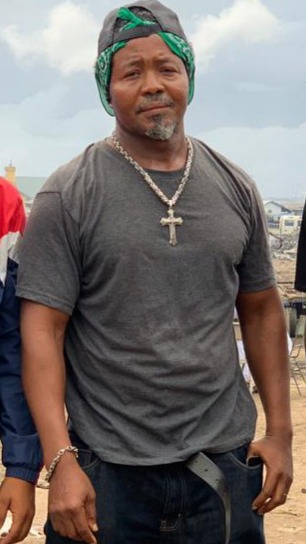 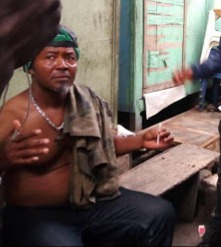 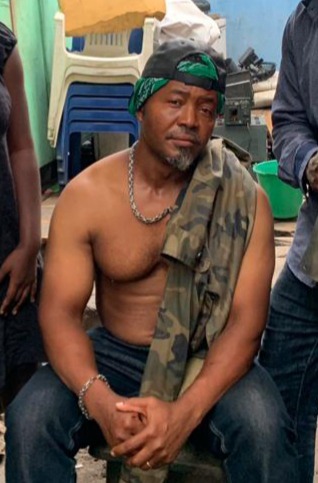 Content created and supplied by: NewsflashGh (via Opera News )