By @Legomultimedia (self meida writer) | 18 days 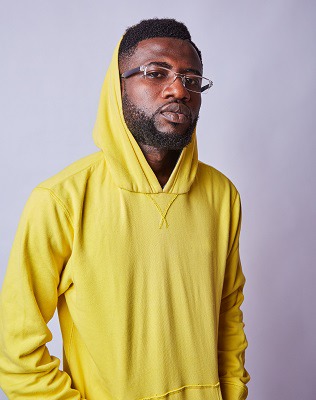 Phrame is signed rapper to a record label Trump Music Group. This guy, I first discovered his talent at Koo Ntakra’s Akuaba Tour at Akosombo. 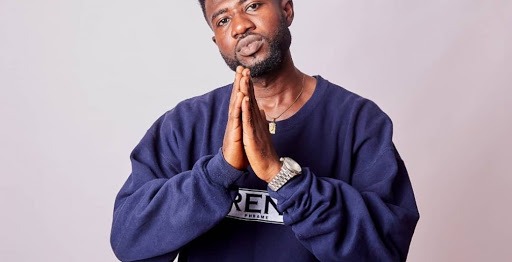 This guy can kill every beat, blends twi, English and pidgin to make sound good in your ears, he can come up with lyrics you can’t fathom. 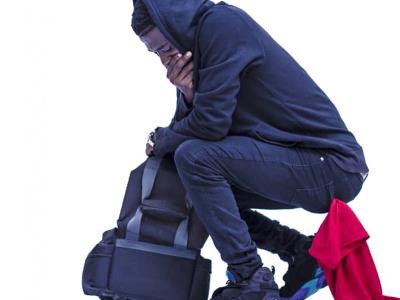 His recently Afro-hiphop banger “Kapo”, the track shows his creativity, skill and maturity like no other. He’s one artist Ghanaians need to watch out for. 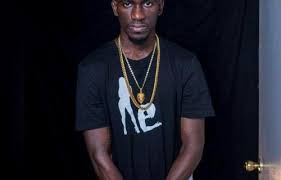 The ExGee Entertainment and Dope Empire Millitants rapper Dfizzy is a Ghanaian-America based versatile fante rapper in the music scene. He has been in the industry for some time now and a few of his tracks you might have heard with the recent one being “Ready Am I” which features Eugine. With close to 18 single records to his credit and 8 others which are still being worked on, aside his upcoming album project, Dfizzy is set to wow the general public in the shortest possible time with his class of fante rap. 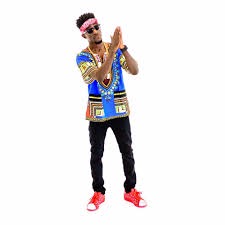 He does hiphop and highlife. just give him the beat and he’ll compose something for it right away. Ghanaians need to watch for this dopiest and versatile fante rapper. 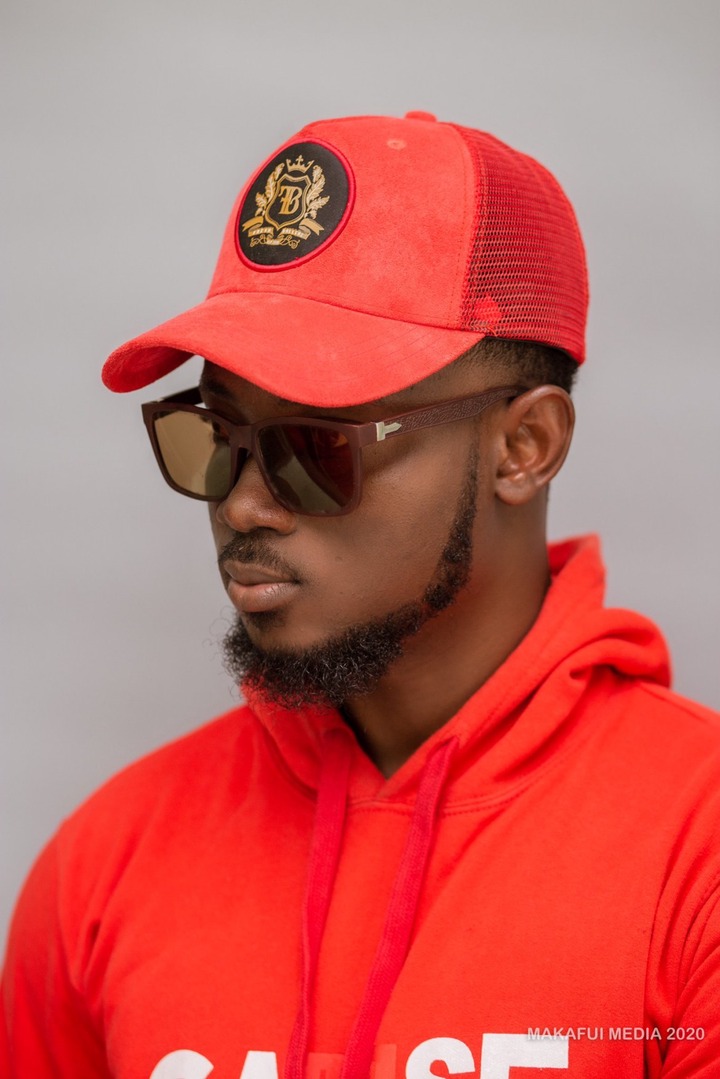 1 Cedi is one of best lyrical rappers in Ghana. He is a rapper I do admire him so much for his hardworking skills in this career of music. I can boldly say; he even has more good songs than some of these celebrated artists in Ghana. He is the only underground rapper with three (3) full mixtape albums and having over 50 studio recorded songs in his credit. 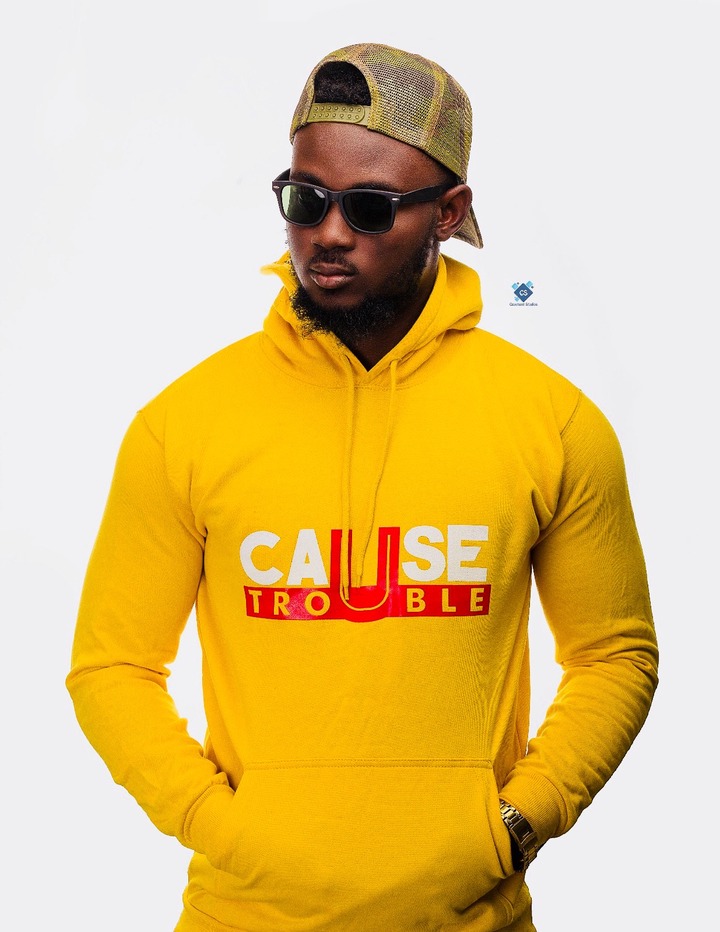 For some time now been quiet in terms of songs after the release of the much talked about video for his ‘Rap God’ cover tune which was originally done by his mentor Eminem. Some said that he will not be able to go back to music but surprisingly, he just release a song titled "King Agorkoli" and is no social media. He is that one artist who deserves all the encouragement and support. 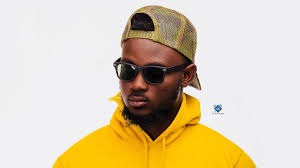 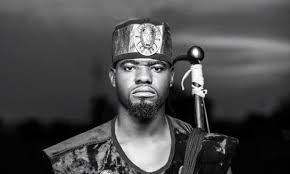 This young rapper is one of the creative artists in the industry from the #WestSide signed in Jeffick/Vybez Records. One of his songs, which made me felt in love with his rap, was “El Classico". Very creative and nice compositional. The rap was in fabric but he was dynamic. I can't stop listening to that rap because he is deferend from other rappers. he has been dropping freeclass videos, which he had named it “Freeclass Friday”. Ghanaians need to watch out for him, he’s equally awesome. 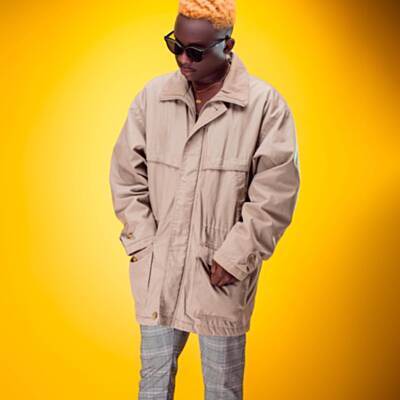 If you’re someone who loves to listen to hip-hop, look no further, seek for this man’s songs. I remember the first time I got intact with him through a co-blogger; he made me published something about this guy. 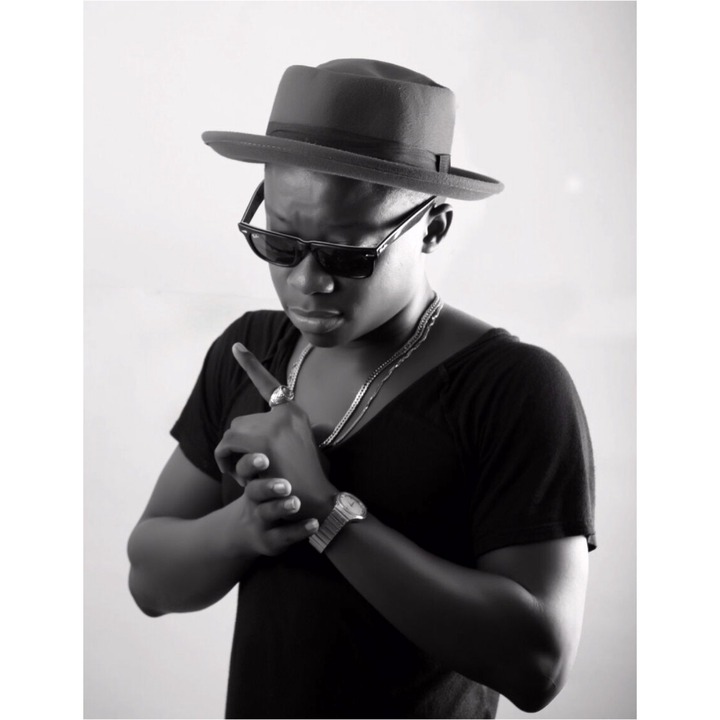 I got to listen to one of his songs “About Me” which he featured one finest rapper and sound engineer Cabum, the song was dope. From that day, I decided to listen to his songs. finally released his anticipated debut mixtape album "The New Beginning", with a list of 10 hot Hip-hop jams. Ghanaians need to watch for this guy, he’s seriously good when it comes to hip-hop. 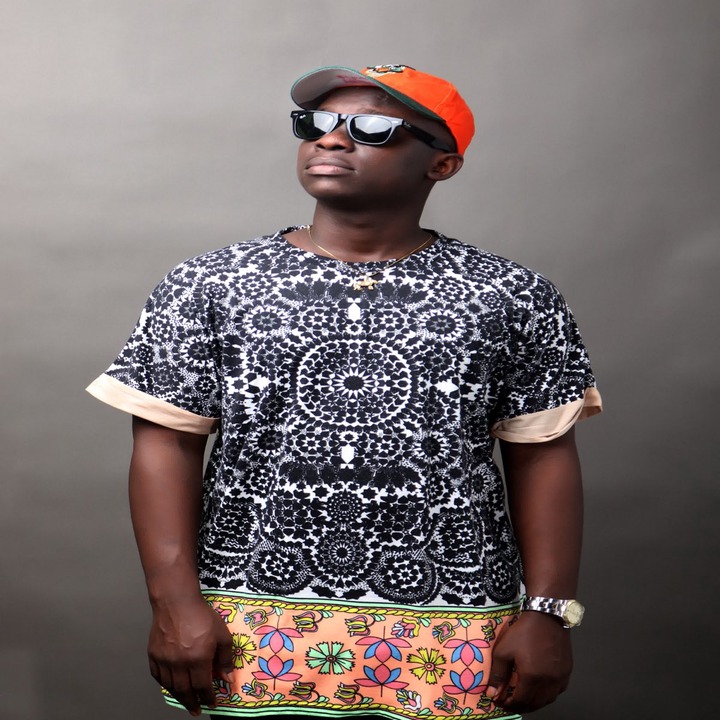 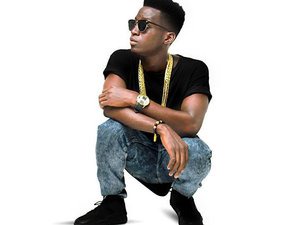 Emperaw is a very creative artist who can jump on any beat and bring it to live. This guy is so dope. I personally haven’t heard any of his tracks that are boring to me. 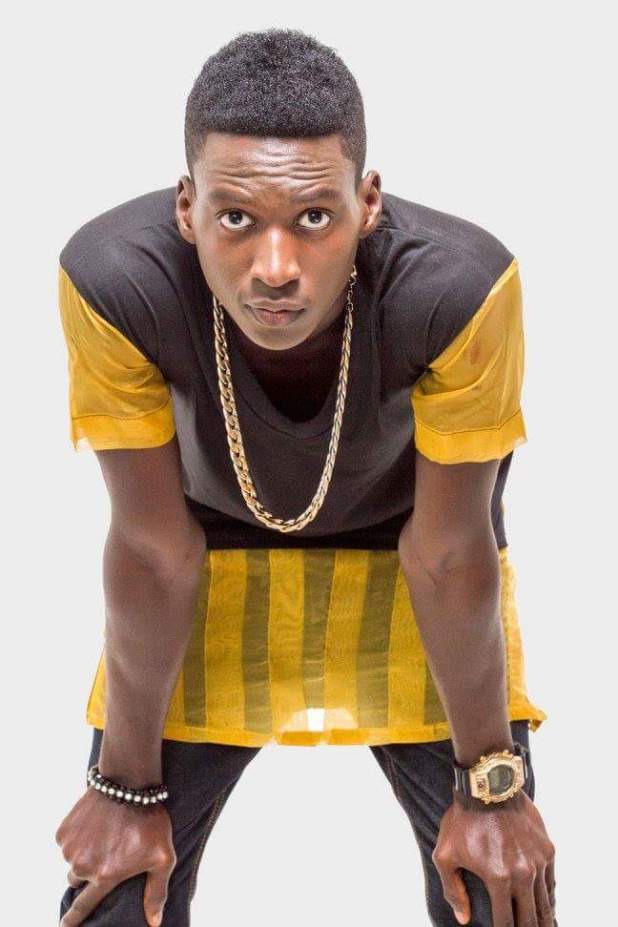 Why I like hem is that, he always put his talent into action and it helped hem to release a rap music titled "Word of God". The beat was produced by Qweci King. What i love about the song is the lyrics. The rhythm was slow so you could hear the lyrics clare and what the message was about. just get a hold on one of his tracks and listen, you’ll know what I’m talking about. 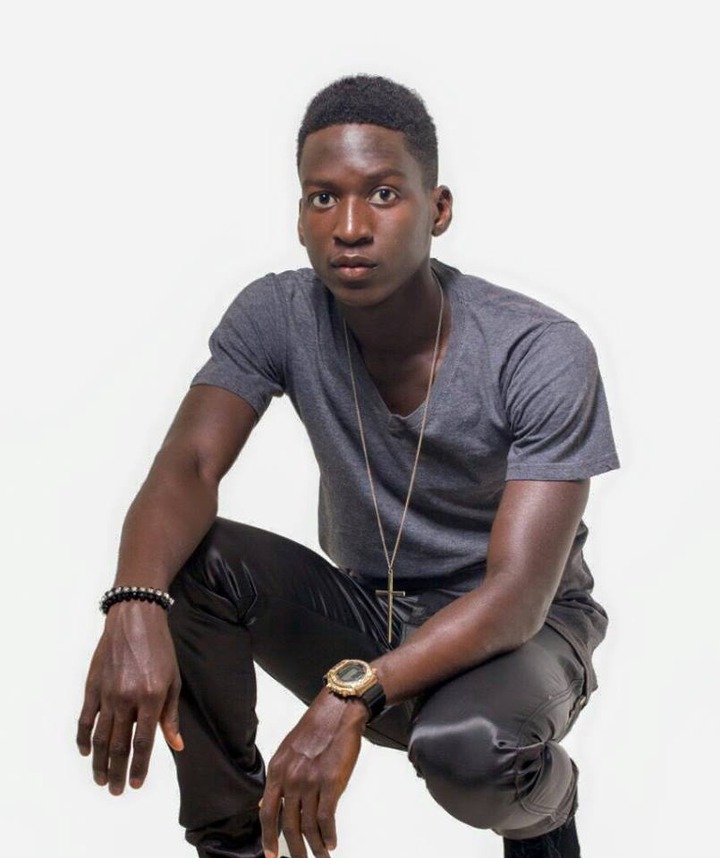