See What Camidoh Said About Stonebwoy In A Live Television Broadcast

By BloggerJaySmart (self media writer) | 1 year ago

I Am Not In A Competition With Stonebwoy - Camidoh 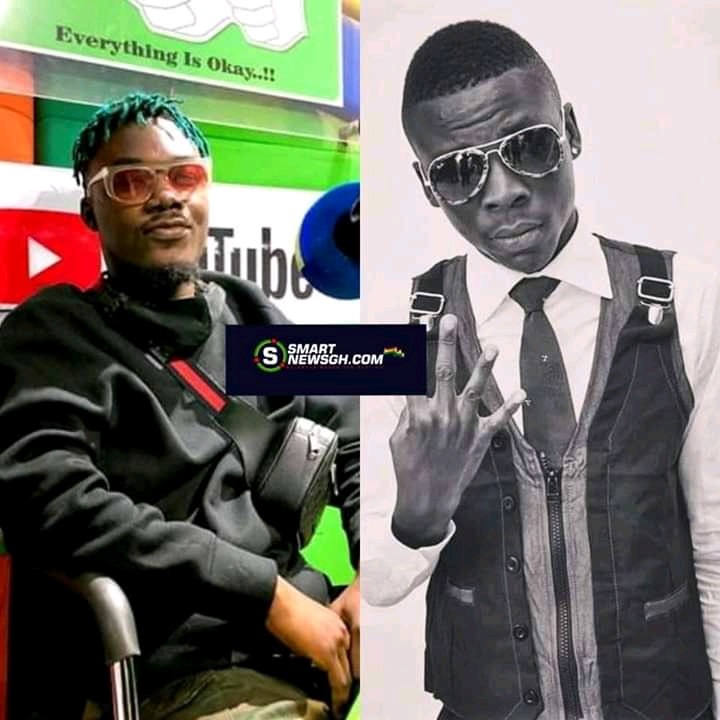 Rising afropop artiste Camidoh in an interview with Sammy Flex on Sammy Flex Tv has revealed that the fact he's unleashed his debut EP as much as Stonebwoy has his Anloga Junction album in the market also, does not necessarily mean he is in a competition with the dancehall Gad.

Camidoh signed on to Grind Don't Stop/ GB Records apparently announced his intention of releasing a debut album until the outburst of the novel, coronavirus. A pandemic that has halted almost every activities and affecting entertainment practitioners the most. 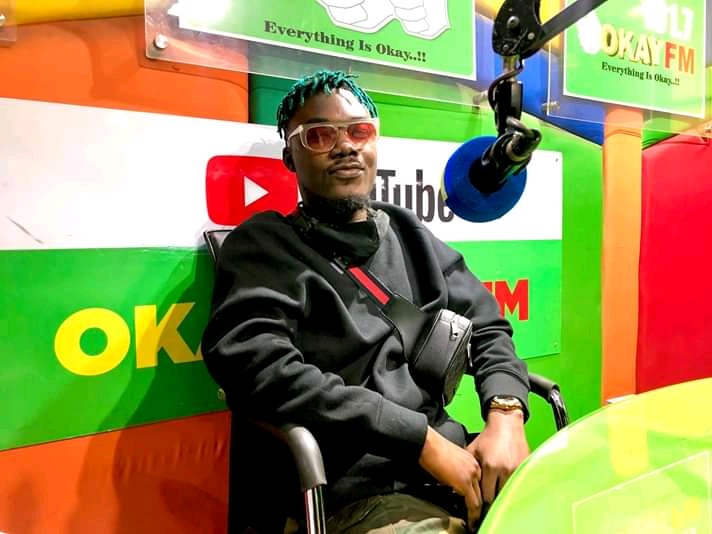 As a result, instead of an album, the young vocal god chose to let his fans have a better feel of him as by plans pushing him to release 'Contigency Plan' an Extended Play (EP) version of his album. A six tracks EP doing extremely well in the market. Even though most musicians have postpone their works, Camidoh comes next to Stonebwoy who took the bull by it's horn to take extra risks. 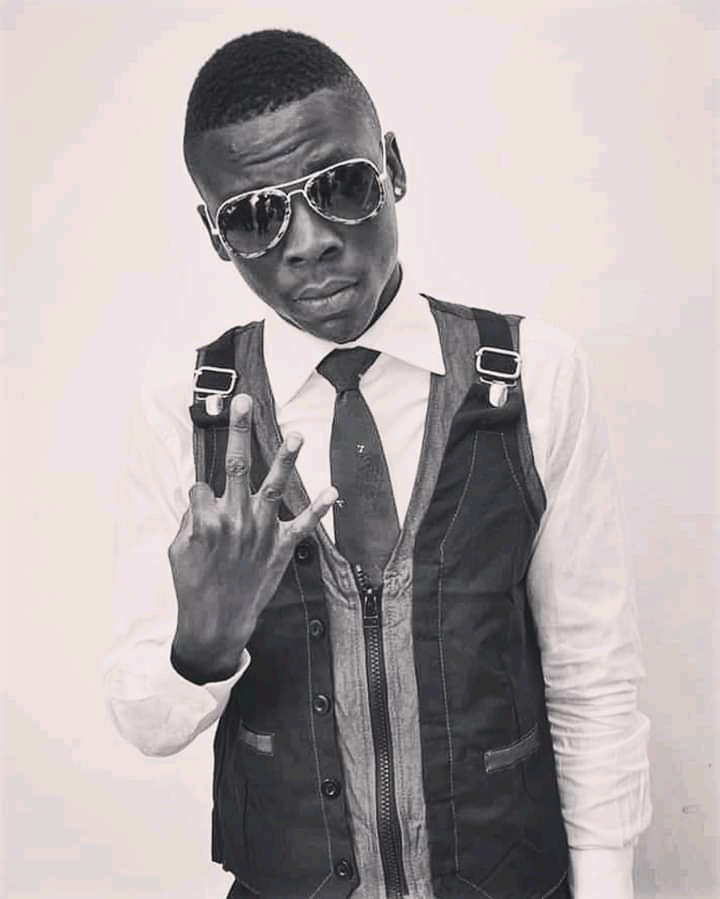 It has become much difficult and and expensive churning out works in this current situation making individuals who are able to do so champs. Nevertheless, people thinks because Stonebwoy excelled releasing his Anloga Junction album, Camidoh wants to follow suit by competing with him.

Far from the speculations, Camidoh believes the industry is spacious enough to contain everybody and that his kind of songs are different from what Stonebwoy does meanwhile the fans are to decide on who to listen to and not to.

"I am not in competition with Stonebwoy. Early this year, I putted few songs out and I believe some have heard of me and others have not. So, according to plans, I am supposed to release an album to make people that have heard of me from different parts of the world appreciate me the more and have enough of me until the coronavirus outbreak. We then decided to split it into two giving us the 'contigency Plan' EP. We are working according to plans and strategies but not competition." He told Sammy Flex the host.

GET FIRST: PLEASE DO FOLLOW ME ON THE OPERA NEWS APP BLOGGER JAY SMART FOR EVIDENCE BASED TOP STORIES....

Content created and supplied by: BloggerJaySmart (via Opera News )

4 Things You Should Always Keep Private If You Want To Succeed In Life.