By Brightstarviral (self media writer) | 1 year ago 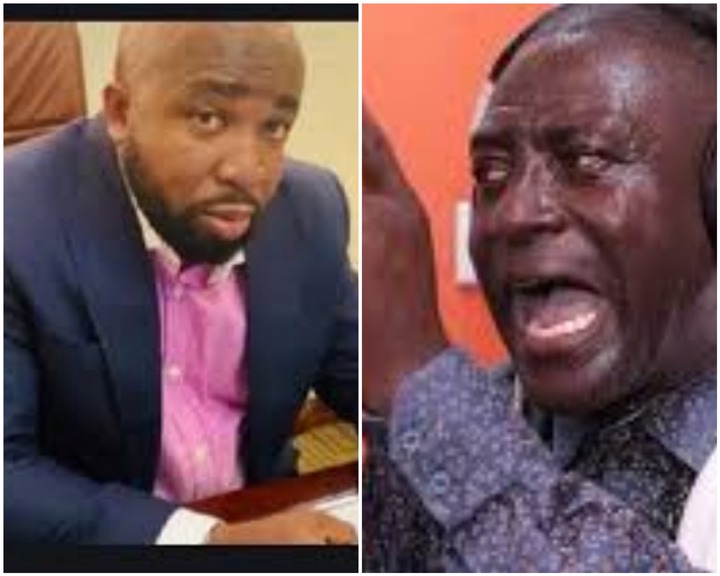 Presidential staffer, Charles Nii Teiko Tagoe has said that what Ghanaians are doing is hypocrisy because even Piers Morgan of good morning Britain show was sacked but no one commented.

He said World-renowned broadcaster, journalist, writer, and television personality, Piers Morgan, had his multi-million dollar contract as a television host terminated for attacking personalities on his morning show but that did not mean there was a culture of silence in UK

He said Piers Morgan used his “Good Morning Britain” show to trash Prince Harry and Meghan Markle after the Oprah Winfrey interview adding that this week he doubled down the attack on the Duchess of Sussex in his regular column in the Daily Mail newspaper. The paper is happy with him so he is still a columnist. ITV has a different policy and responded to thousands of complaints from its cherished viewers and sacked their star breakfast show host. it is that simple.

Charles Nii Teiko Tagoe further argued that there are several radio hosts in the country who focus on attacking personalities and do so everyday freely. Those victims or their supporters may complain and complain but it is the decision of the managers or owners of the station to decide the fate of the host and normally in line with the station’s own policy.

Bobie Ansah, used Asempa FM to constantly attack and defame opposition leader Akufo-Addo and others between 2009-2012. It took a demonstration by NPP women and youth before Multimedia took action. It did not stop Bobie from taking his style elsewhere. He still attacks freely and sleeps peacefully.