By MoreNewsgh (self media writer) | 1 year ago 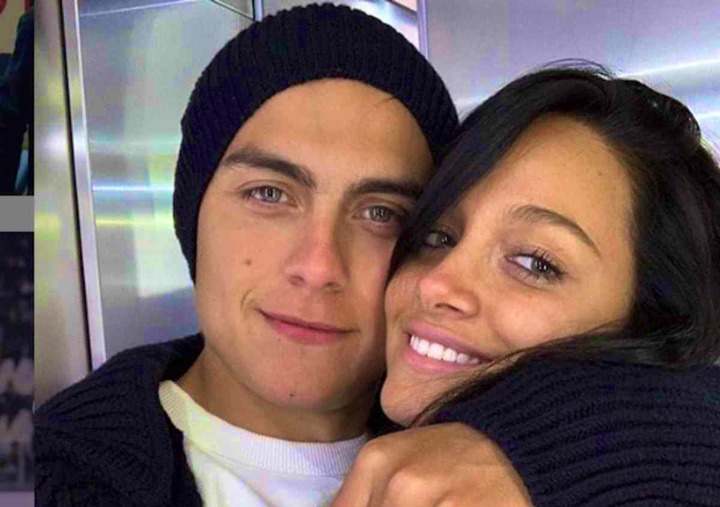 Argentine football star and Juventus forward, Paulo Dybala who needs no introduction turns out to be a very impressive and energetic footballer at his young age. The young Juventus forward has made 377 appearances for club and and country; netting a total of 136 goals. The young footballer seems to be enjoying his career as he has played alongside incredible football stars including Cristiano Ronaldo and Lionel Messi. 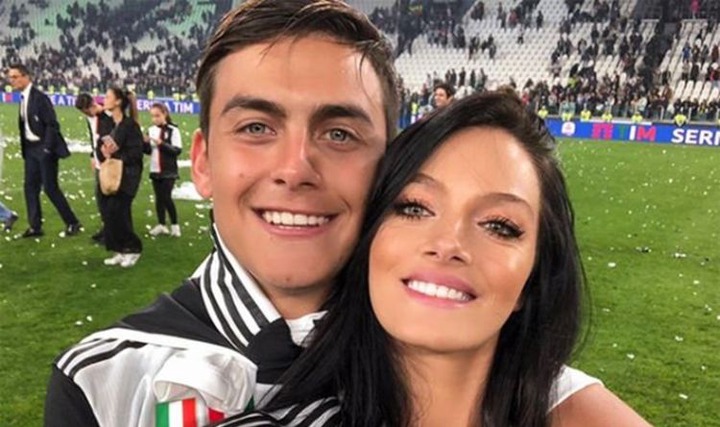 It's been few years since Paulo Dybala introduced his beautiful girlfriend to the world and it seems the two lovebirds are not planning to break up anytime soon. It is alleged that they both met at a concert of American musician, Ariana Grande somewhere around 2017. It was in 2018 that Dybala officially unveiled this lucky lady as his girlfriend. The two lovebirds have since seem to be having fun together. 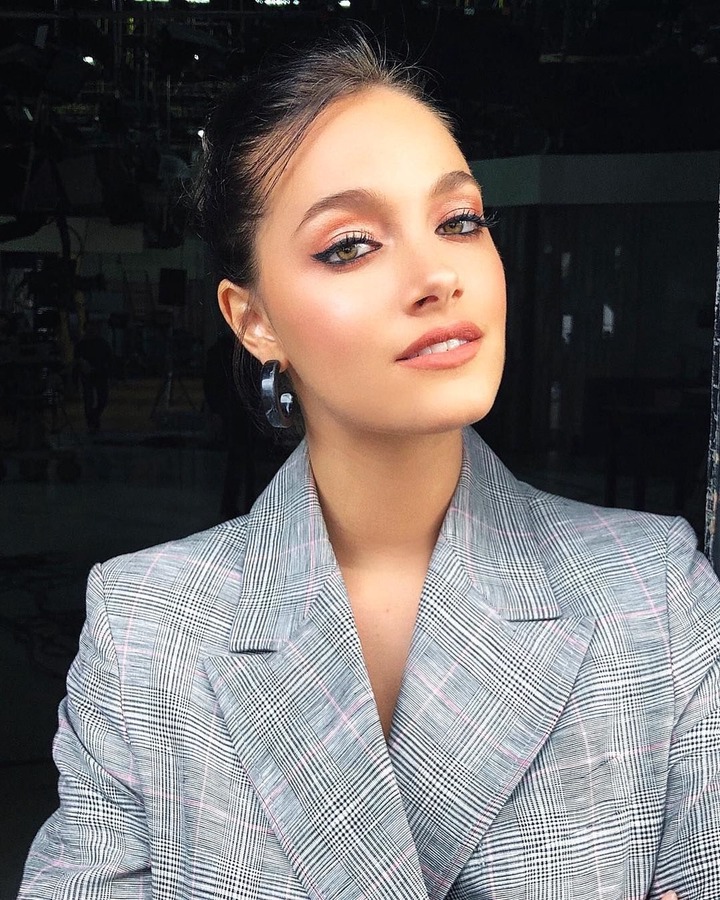 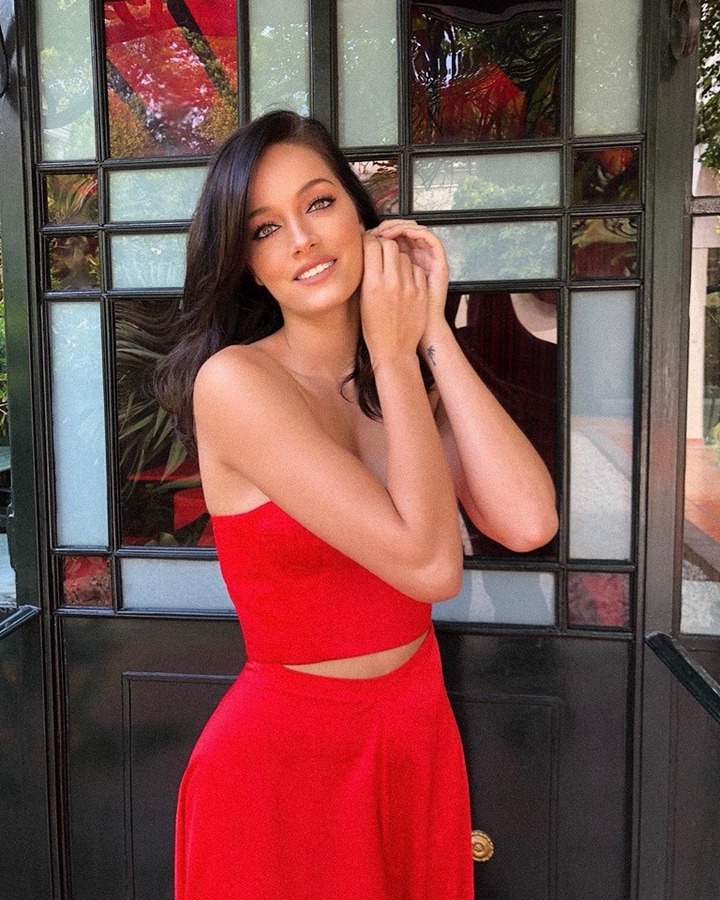 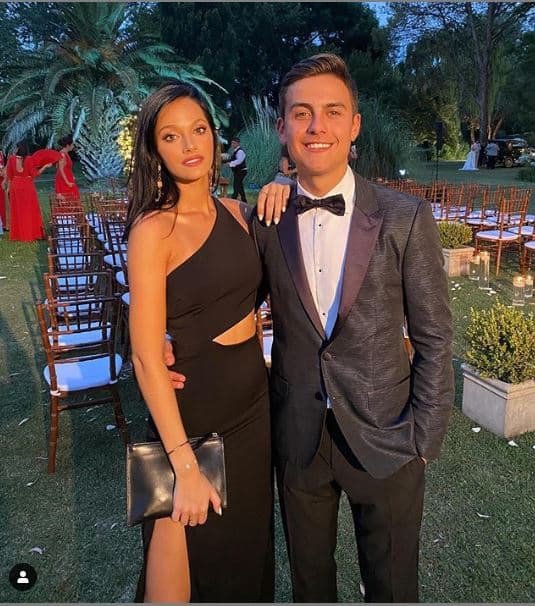 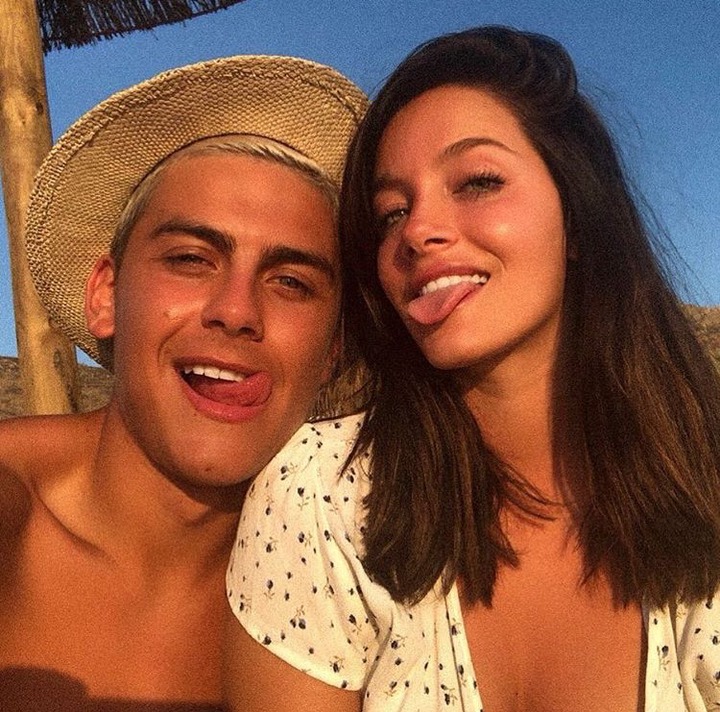 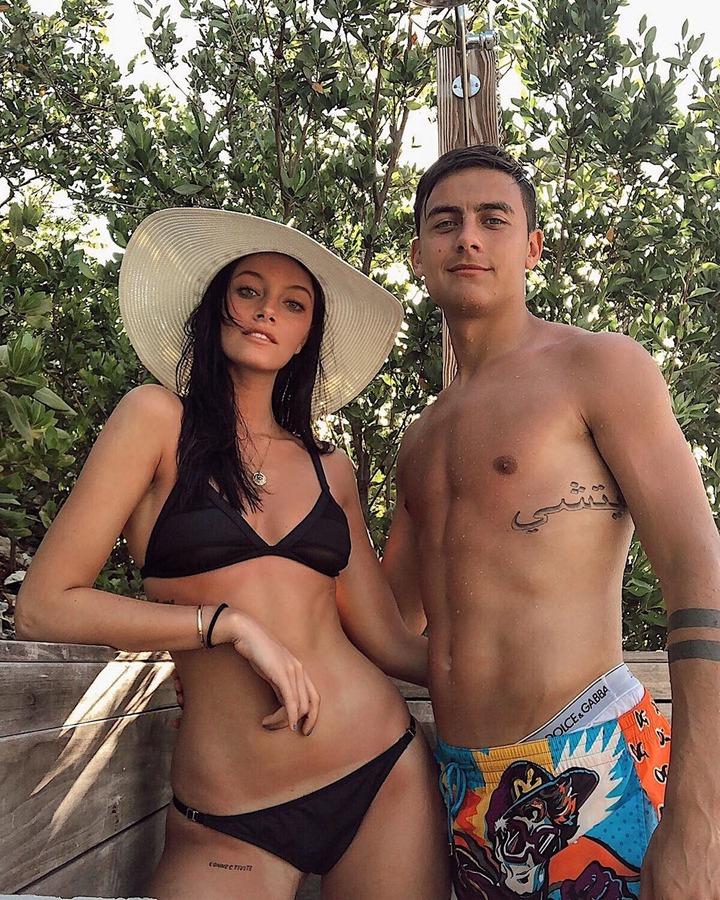 Oriana Gabriela Sabatini is the name of the charming and lucky girlfriend argentine star, Paulo Dybala is currently dating. She is known to be a model, actress and a singer. She is 24 years of age. As said earlier, Oriana and Paulo met at a concert of popular American musician, Ariana Grande. She was formerly in a relationship with a guy named Julian Serrano until she met Paulo Dybala after breaking up with this guy. The couple have caused a lot of stir on social media after they officially announced their relationship sparking the conversation of a possible wedding ceremony in few days. Share your thoughts on this.

Content created and supplied by: MoreNewsgh (via Opera News )

For Guys : Here Are 7 Biggest Turn-Offs For Women