By GideonMensahSabbah (self media writer) | 1 year ago

According to celebrity journalist and film producer, Seun Oloketuyi, who broke the news on his Instagram page, Oniga passed away on Friday night.

According to the Sources told the Guardian Life that the actress who was still active on Friday died at 10pm.

The report comes as a shock to the film industry as the “Owo Blow” actress was reportedly sighted shooting film scenes in Mowe, Ogun state only a few days ago.

Rachel Oniga came from Eku, Delta State in Southern Nigeria, She was born on 23 May 1957 in Ebutte Metta, Lagos State.

Rachel Oniga began her acting career in 1993, she however became a household name after starting in the Yoruba classic family drama, “Owo Blow”.

Over the years, Oniga has featured in notable Nigerian films such as “Sango”, Wale Adenuga’s television series, ‘Super story”, “Doctor Bello”, “30 Days in Atlanta”, “The Royal Hibiscus Hotel”, “The Wedding Party”, and “My Village People”. 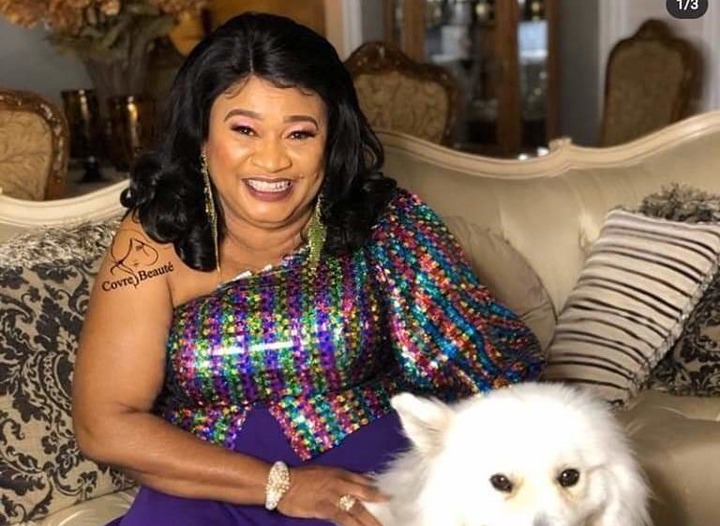 According to the news, the Africa Movie Academy Awards wrote: “Yesterday (30th July, 2021) was a black for the African Movie Industry as we lost a Veteran in Rachel Oniga (aged 64).

Rachael Oniga Tabuno is a famous Nollywood actress, aspiring movie producer and a television personality. She was born on 23rd May 1957 in Eku, a small town in Delta State in the south southern part of Nigeria. She is currently 60 years old. She is very beautiful, gifted, creative, skillful and talented in acting and interpretation of movie roles and can fit in any character given to her by movie directors and producers in Nigeria.

Rachael Oniga is originally from Eku, a small town in Delta State in the south southern part of Nigeria, where she completed both her primary, secondary and tertiary education and obtained her both First School Leaving Certificate, West African Senior School Certificate and Bachelor’s Degree. 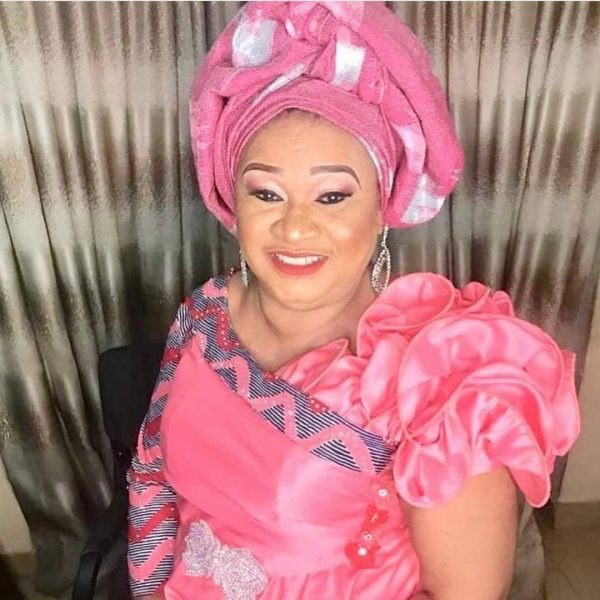 Before settling for acting, Rachael Oniga worked briefly at Ascoline Nigeria Limited, a Dutch Consultant Company before featuring in her first movie titled “Onome” and her most popular Yoruba movie “Owo Blow”. Over the years, she has featured in notable Nigerian films such as Sango, a movie scripted by Wale Ogunyemi, produced and directed by Obafemi Lasode.

She has also featured in Wale Adenuga television series “Super Story”. Rachael Oniga is a proud mother of three children. On 5th September 2014, she became a grandmother after her daughter Georgia Oniga welcomed a baby girl.

She acts most in English and Yoruba speaking movies. She always play the role of a caring house wife, good mother, mother in-law and sometimes grandmother in Nollywood movies. Apart from acting, Rachael Oniga is also an aspiring movie producer. In 2005, she produced her first film “True or False” a movie about abiku and Ogbanje.

Rachael Oniga in the cause of her acting career has won several awards which include Best Supporting Actress at the Africa Magic Viewers Choice Awards, Best Indigenous Actress (Yoruba) at the Best of Nollywood Awards, Most Promising Actress in Nigeria at the City People Entertainment Awards and Best Actress in a Television/Drama at the Africa Movie Academy Awards Rachael Oniga is currently one of the richest and most influential actress in Nigeria with an estimated net worth of $450,000.