Lupita Amondi Nyongo is a Kenyan actress born on 01st March 1983 in Mexico City. Even though she was born in Mexico, she grew up in Kenya, where her father served as a government minister and Senator. She attended Hampshire College, Amherst, Massachusetts, and while a student she served as a production assistant and an intern in several movies. In 2007 she graduated with a bachelor's degree in Film and African Studies. She later enrolled in Yale School of Drama, where she earned a master's degree in acting. 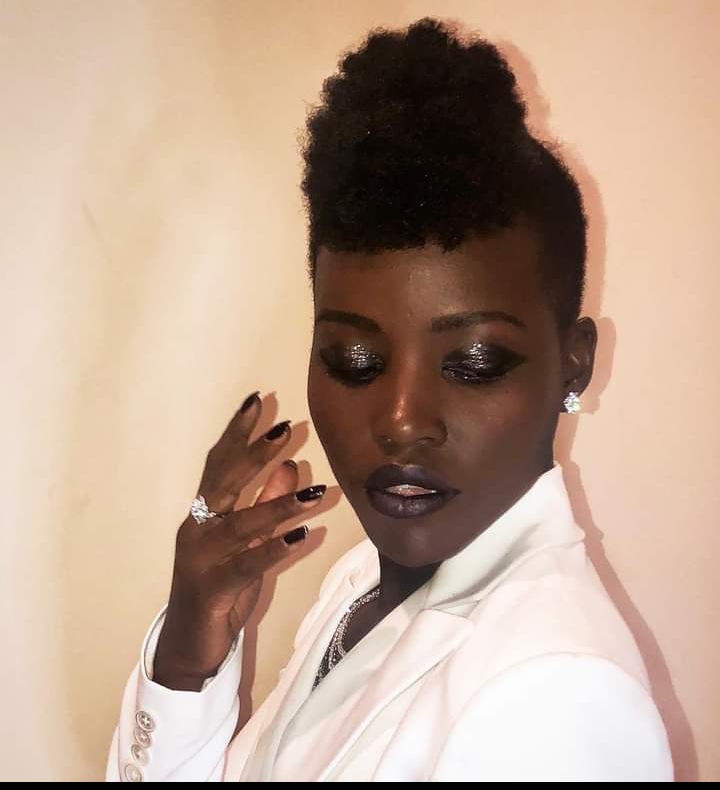 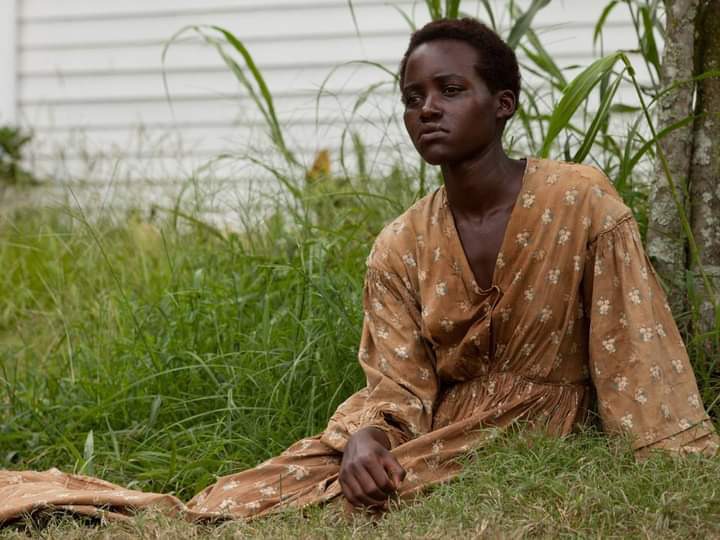 Her subtly anguished portrayal of Patsey, a young woman who is repeatedly raped by her owner 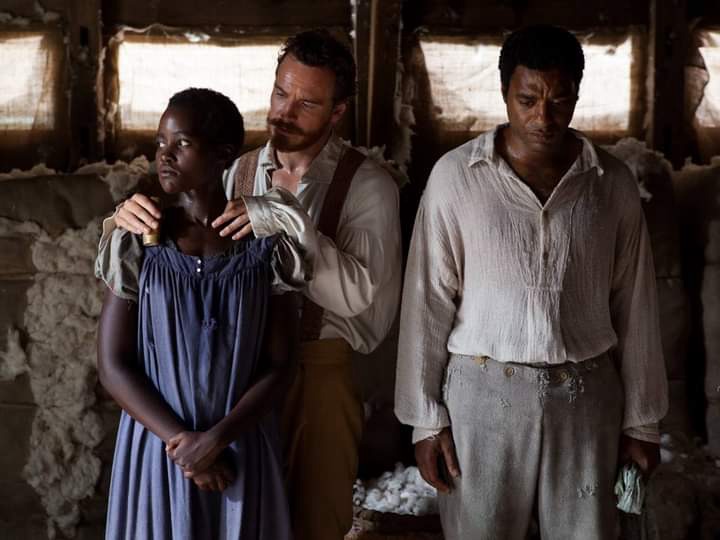 and denigrated by his wife, earned critical acclaim 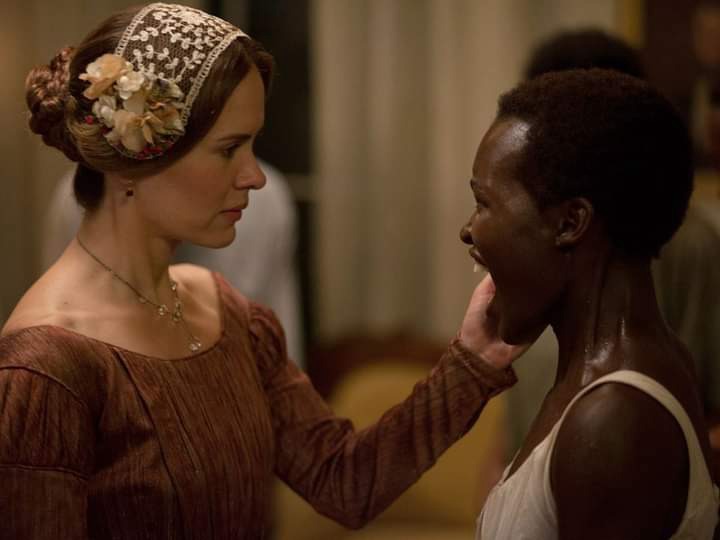 Nyongo won an Oscar for Best supporting actress and the film which was directed by Steve McQueen was named best picture.

In Queen of Katwe (2016), a biopic directed by Mira Nair, Nyongo was cast as an impoverished Ugandan mother who encourages her daughter, a chess prodigy. She then appeared as a 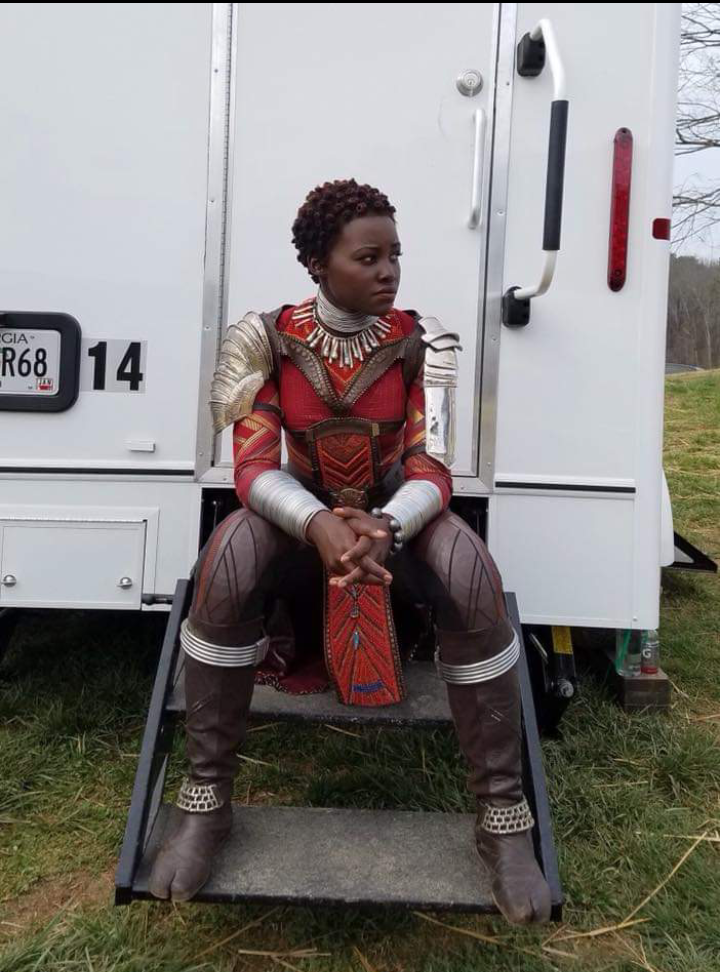 bodyguard and a former lover of the title character in the acclaimed superhero movie Black Panther.

Kenya Kenyan Lupita Amondi Nyongo Massachusetts Mexico
Opera News is a free to use platform and the views and opinions expressed herein are solely those of the author and do not represent, reflect or express the views of Opera News. Any/all written content and images displayed are provided by the blogger/author, appear herein as submitted by the blogger/author and are unedited by Opera News. Opera News does not consent to nor does it condone the posting of any content that violates the rights (including the copyrights) of any third party, nor content that may malign, inter alia, any religion, ethnic group, organization, gender, company, or individual. Opera News furthermore does not condone the use of our platform for the purposes encouraging/endorsing hate speech, violation of human rights and/or utterances of a defamatory nature. If the content contained herein violates any of your rights, including those of copyright, and/or violates any the above mentioned factors, you are requested to immediately notify us using via the following email address operanews-external(at)opera.com and/or report the article using the available reporting functionality built into our Platform 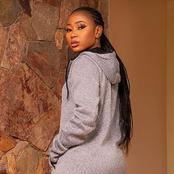 Akuapem Poloo Has Been Convicted 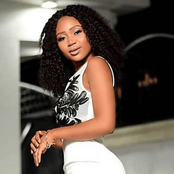 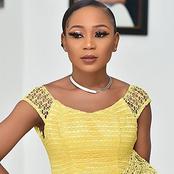 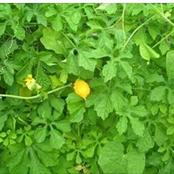 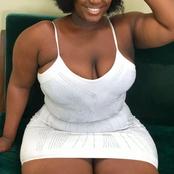 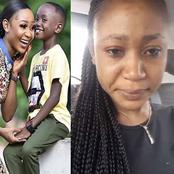 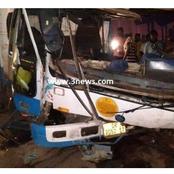 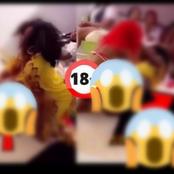 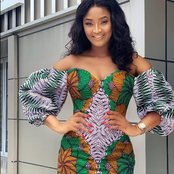 Their Children Live And School In UK And US, And Wives Give Birth Abroad- Manasseh Azure Unveils 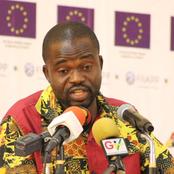