Meet some celebrity single mothers whose baby daddies are unknown

Most often celebrities tend to separate their private life from their professional life thus manage to keep their families from the eyes of the public. There are some popular Ghanaian celebrities who are known as single mothers and surprisingly, the fathers behind their kids are known unlike other single mothers who have made their baby daddies known and I would like to share with you. 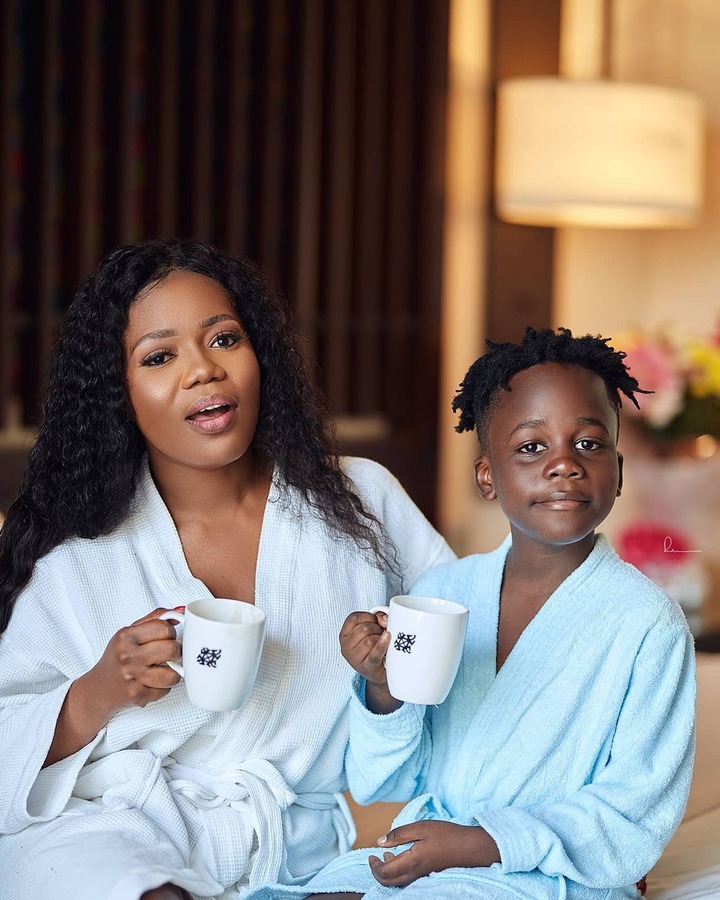 Mzbel known in real life as Belinda Nana Ekua Amoah is a popular Ghanaian hiplife artist who is popularly known for her hit song "16 years". She was one of the most sought after musicians back then.

The "16 years" hit maker is one of the celebrity single mothers in Ghana. He has a handsome son who goes by the name Aaron Amoah but unfortunately,the father of Aaron Amoah is yet to be revealed by the musician. 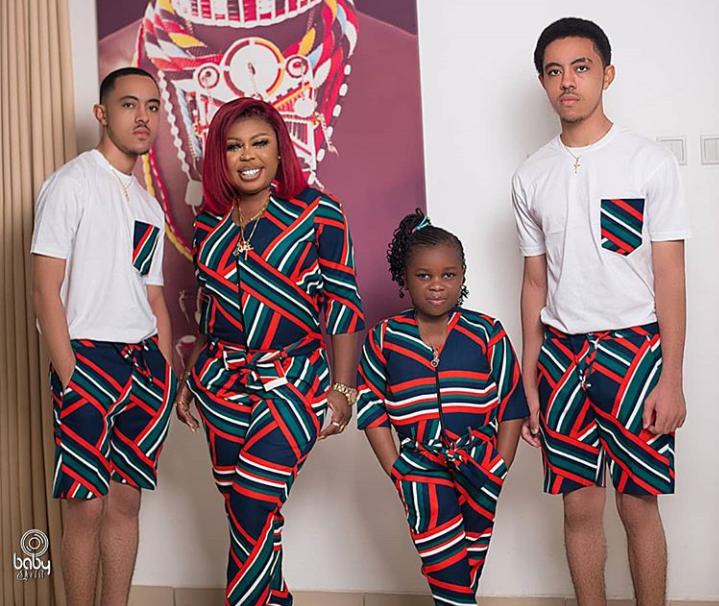 Valentina Nana Agyeiwaa widely known as Afia Schwarzenegger is a popular Ghanaian actress, comedian and a media personality who is known to be very controversial.

The popular Ghanaian actress has three children two boys who are twins and a girl. Although the father of the twins are unknown, it has been revealed that the baby daddy of Afia Schwarzenegger is a German. 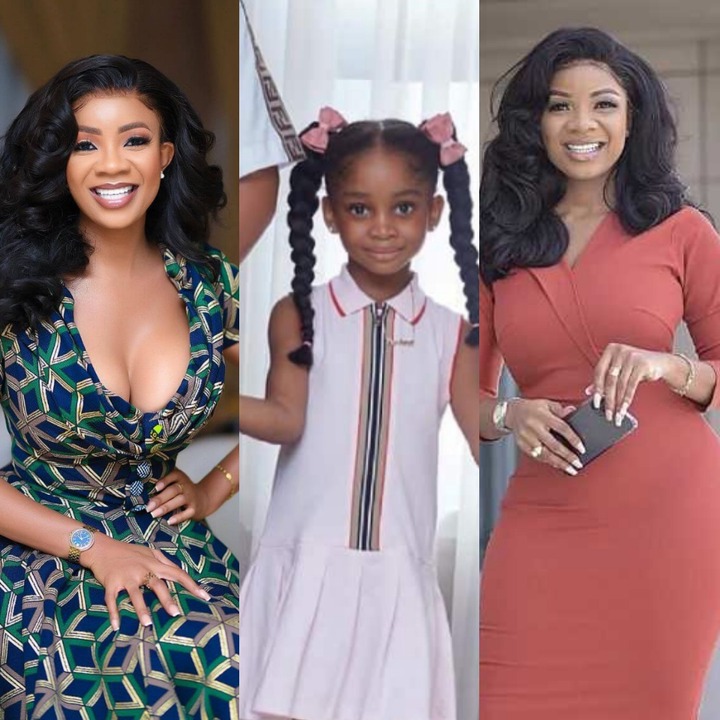 Serwaa Amihere as popularly known is a Ghanaian broadcast Journalist and a news presenter who works with one of the best TV stations GHone. 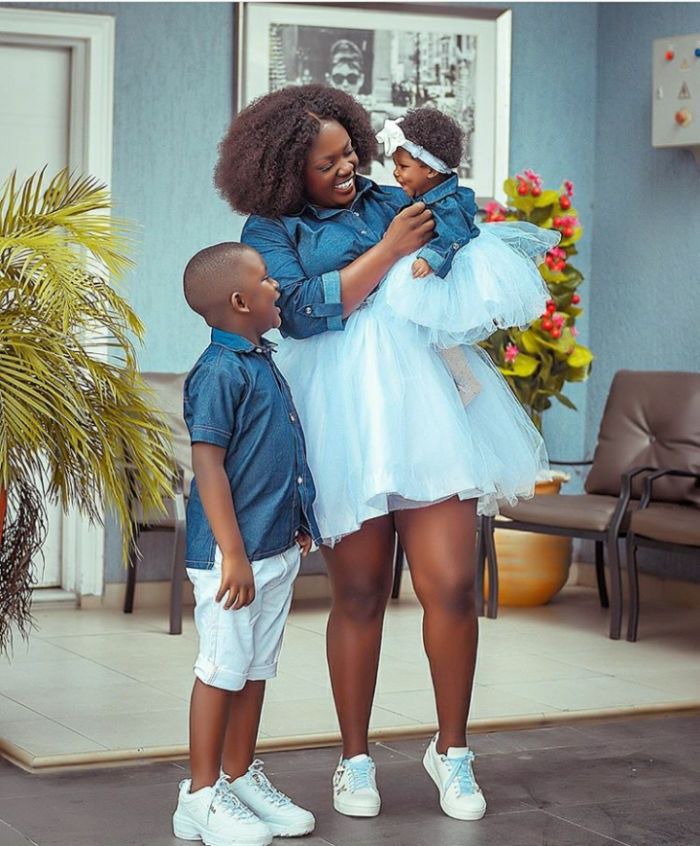 Fortunately the father of Tracy Boakye's son is known to be the formal Ghanaian footballer Yahaya Mohamed but surprisingly, the father of her daughter is unknown even though it has been alleged the father is the Kumawood actor Kwame Obrempong.