By ManuelWest (self media writer) | 3 months ago

Kanye west is set to release his Donda album which he named after his mother.The album has 24 tracklist which has not been completely revealed but some seem to be known. 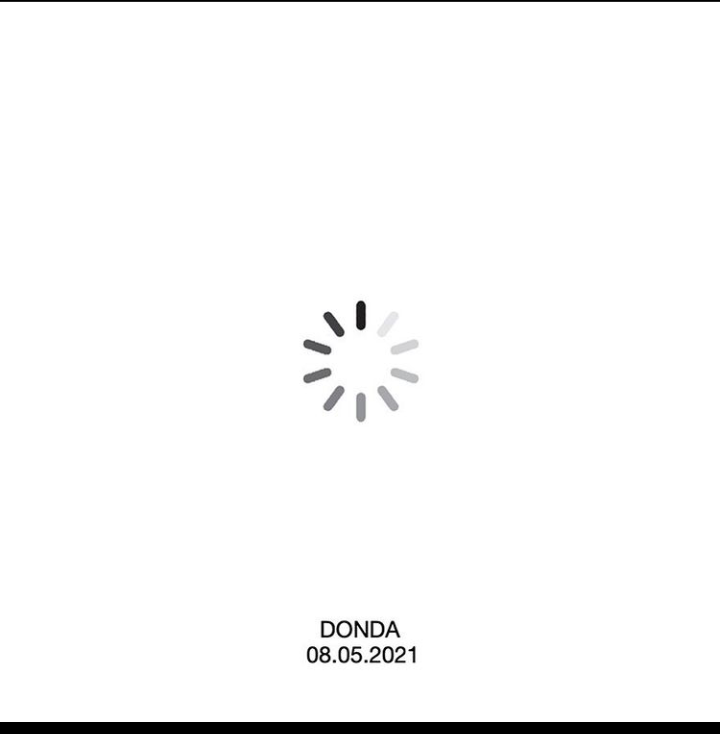 However, fans are believing it may be getting close, after Apple Music posted a pre-order option with a release date of August 7.

But on his IG account he posted 8 August and with that we are yet know.

He later did a preview of his album again on the 6 August, before that ,Donda was originally set to be released on July 23, following the first livestream event on July 22. The album did not materialize, and West later shared via a representative that the album release date had been moved to August 6. It was also reported that West had taken up temporary residency at the Atlanta venue, where he was finishing the album.

And as we speak of the album release, let's talk about his relationship with Kim Kardashian.

Kim has been recently spotted going to the album launch of her ex husband Kanye to back and support him with their kids. 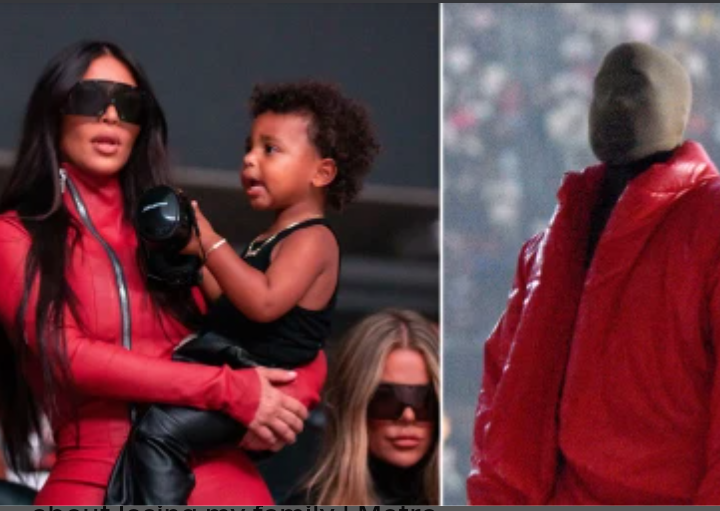 Content created and supplied by: ManuelWest (via Opera News )