How would you have reacted to Chris Rock's joke, If you were Will Smith.

By OpinionsLy (self media writer) | 2 months ago 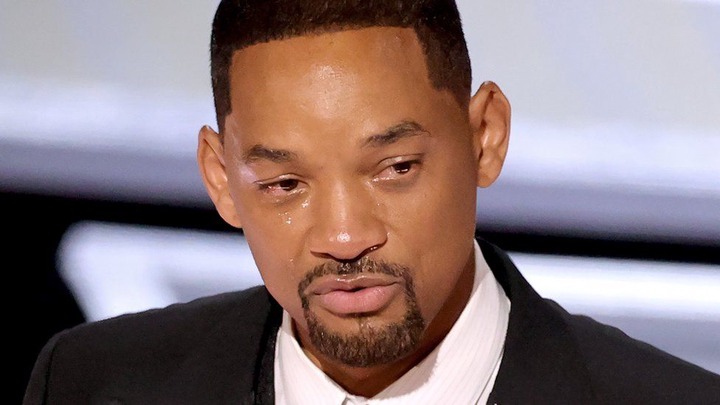 Will Smith just won his first Oscar for his performance in King Richard, but you probably don't know of that achievement. What you do know of is the altercation between him and fellow star Chris Rock at the 94th Academy Awards. 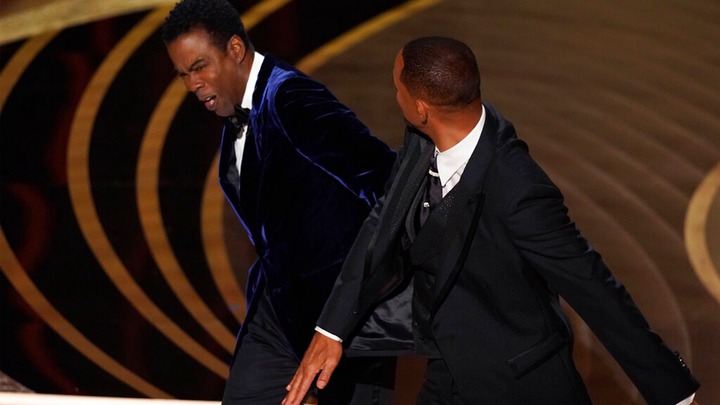 Chris Rock was at the receiving end of a very unexpected slap from Will Smith after the former made a joke about Jada's haircut for the ceremony. The actress Jada has opened up about her condition, Alopecia, which has forced her into keeping a buzz cut. Rock's joke clearly didn't sit well with Jada, as Jada showed no sign of amusement, even when her husband initially was laughing.

Jada has every right to get offended whatsoever in this world, and her husband also has the right to defend her. But do you agree that it was right of Will Smith to hit Chris Rock? The response is clearly is missed as some celebrities defend Will Smith, while others call him out for his disgraceful behaviour.

This whole situation shows the humanity most individuals fail to see in celebrities. Will Smith is receiving backlash for what he did because he did it on National television. The whole world knows of his actions because of his popularity, and the majority of Hollywood gave him a standing ovation even because of his social standing. 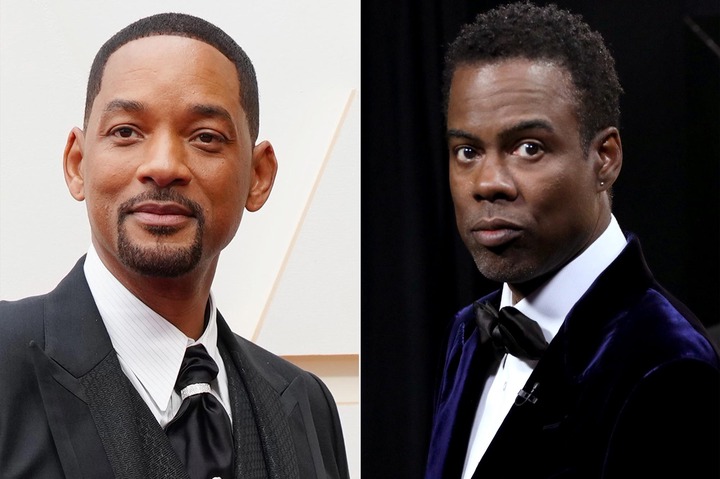 Will didn't like the joke, fine, but he didn't have any right to hit Rock on National Television casting a dark shadow on what was a big night for a lot of hard workers in Hollywood. Will Smith has apologized by means of a written post on his Instagram, but we believe he needs to make a proper apology to Chris Rock.

We do hope that these three friends can get past this issue, even if the world has no intention of doing so at any moment. 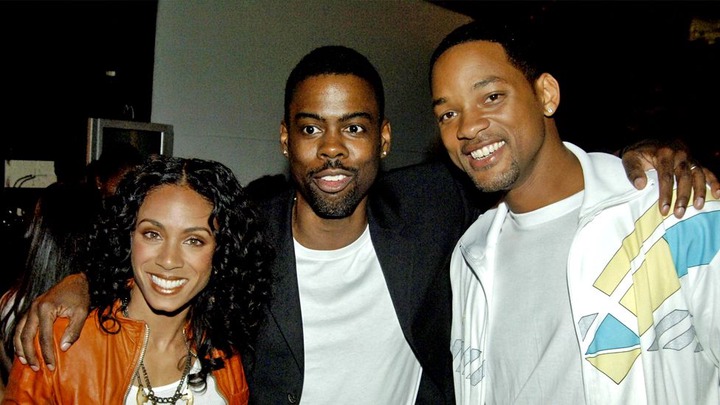 Content created and supplied by: OpinionsLy (via Opera News )