Between Eno ‘Cardi B’,Mr. Drew’s ‘thriller’ remake and Rockstar’s ‘dollar’ show, which is the best?

By Jayson_fable (self meida writer) | 1 months 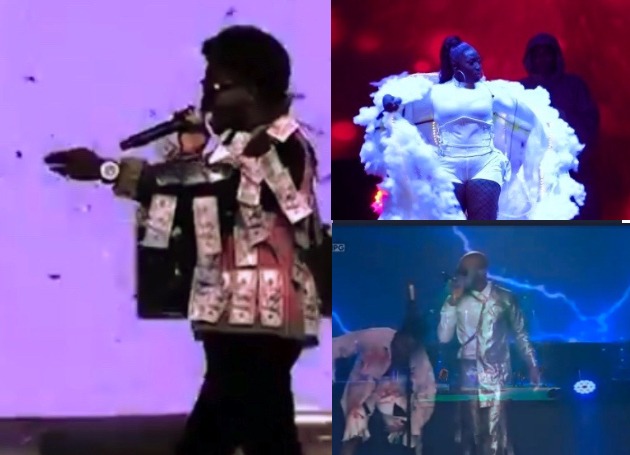 Last Saturday night’s 2nd event of the VGMA 22 was full of bliss and thrills as fans and TV viewers witnessed the finest performances from Ghana’s very own talented artistes.

Efya gave us a reminiscence of her sensational career when she first came to the music industry. She performed some of her old hit songs: ‘Little things’ and ‘Best in me’.

Adina gave us a sentimental performance of her song ‘Daddy’s little girl’ as she dedicated the song to her own father.

Feelings of sadness were aroused when the memory of hiplife legend Castro was rekindled. The singer has since been away from the entertainment scene after he mysteriously got missing on the Oda river.

Talented highlife singer Kurl Songx performed a number of his (Castro) songs that used to be very popular some few years ago when the singer(Castro) was very relevant.Sarkodie also came on stage to perform his rap lines of the ‘Adonai’ song with Kurl Songx.

There was competition between rappers as Medikal performed one of the hiphop tracks from his new album ‘The Truth’, and fast rising talent Yaw Tog also thrilled the fans with a hiphop drill of his own.

Kwesi Arthur’s chemistry with Joeboy continued as they performed both of the songs they made together: ‘Door’ and ‘Baajo’.

However, there were 3 outstanding stage performances that excited fans the most; 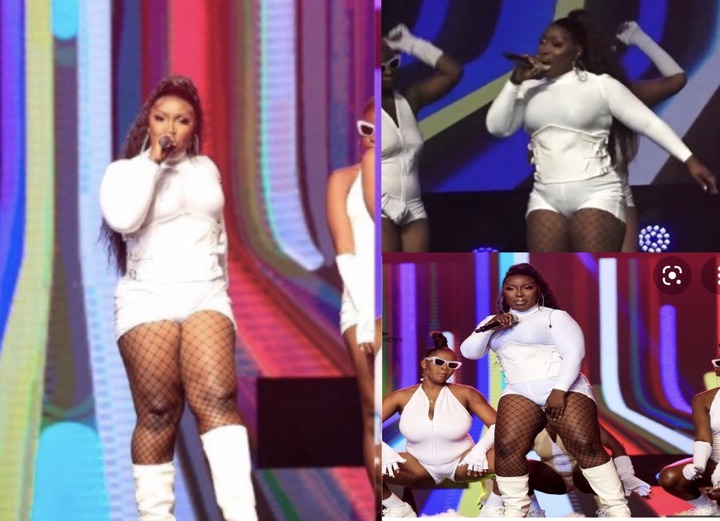 Her performance mimicked that of famous American rappers like Cardi B and Nicki Minaj as she did the synchronised group dance with her dancers.Her rap was also on point as she performed her hit song ‘God is a woman’ which won the Best Rap performance.

The fast rising Afrobeats singer who won the Best New Artiste award captivated the audience and TV viewers as he did a remake of Michael Jackson’s ‘Thriller’ before performing his hit songs ‘Mood’ and ‘This Year’. He went on to excite the fans more when he performed Medikal’s rap lines of the song ‘This Year’. 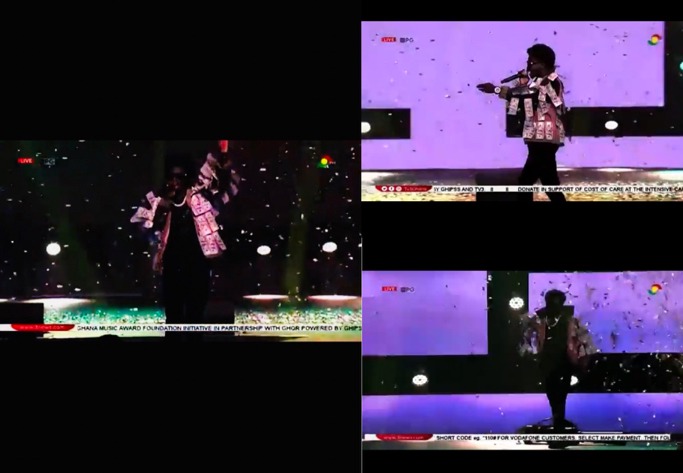 Rockstar came in with a lot of energy and showed finesse playing the drums to begin his performance. He performed some of his hit songs of last year and this year. Keche came on stage to perform ‘No dulling’ with the highlife singer,and Okyeame Kwame was also on stage with Kuami Eugene to perform their hitsong ‘Yeeko’.For a moment he left the stage and came back wearing a customized ‘dollar jacket’ to perform his song ‘Dollar on you’. As usual, Rockstar thrilled his fans with his energetic dance moves while performing his tunes which got many people on their feet to dance. Dollar notes and confetti were also shot into the atmosphere to sum up an amazing and classic performance.

Who do you think really rocked the night with his or her performance?

Content created and supplied by: Jayson_fable (via Opera News )