By MrQuirky (self meida writer) | 9 days

Samuel Dabo and his companion in the Kumawood movie industry Don Little get mistaken for each other all the time, this is because of some similarities in their voice, comics and their looks. Well both actors are very good-looking actors who became famous in the movie industry because of their stature and talent. They have starred in countless movies together. They mostly acted as two bad boys in movies. 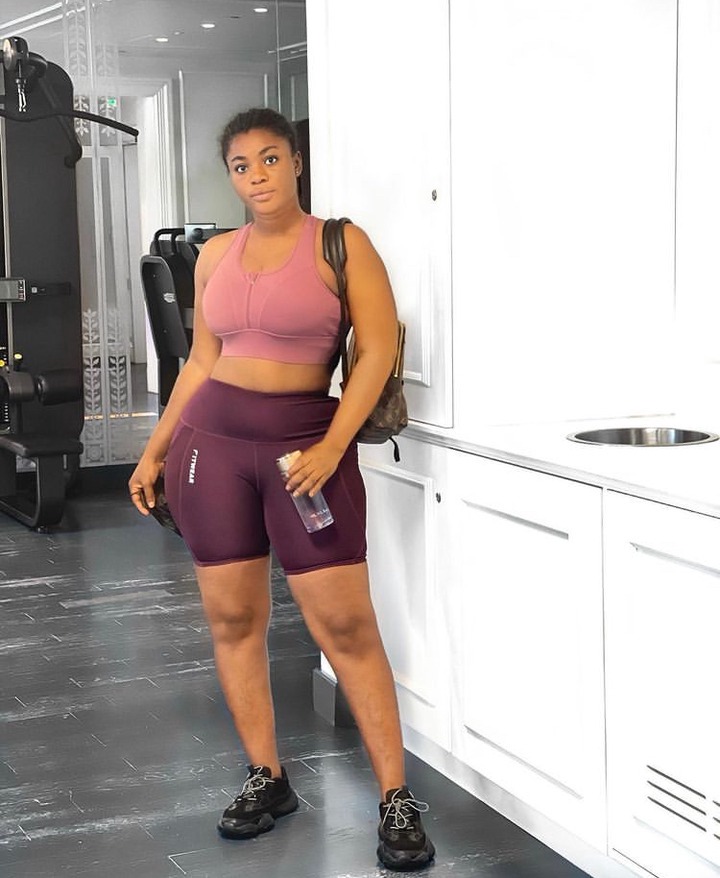 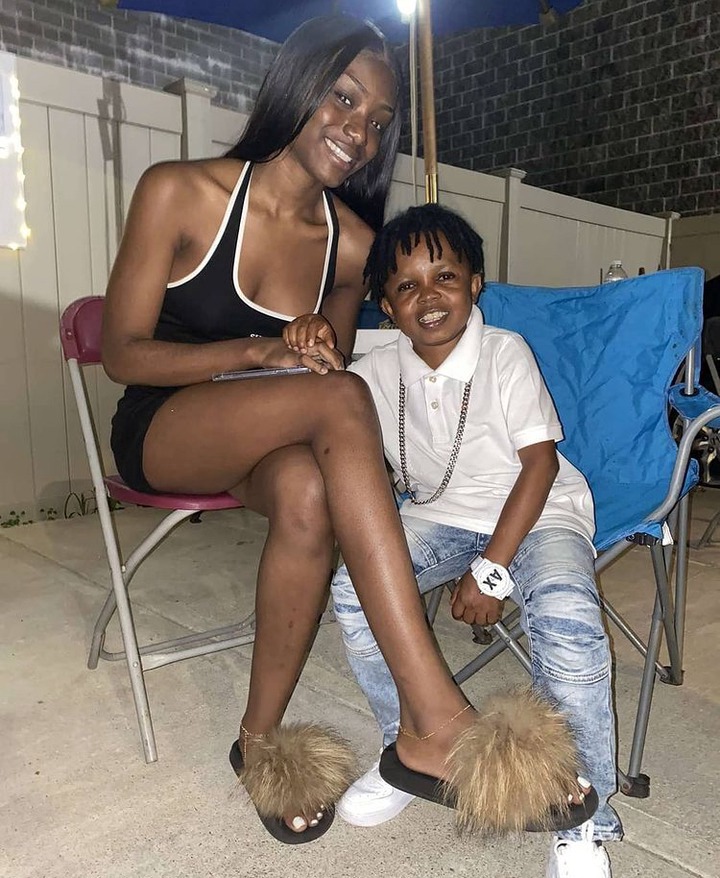 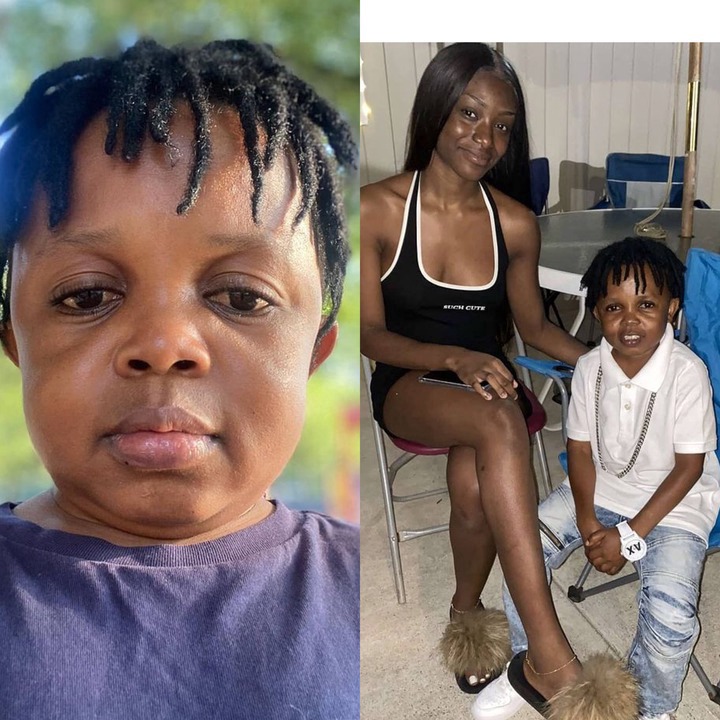 Good to have you all here, please don’t forget to engage on this article.

Content created and supplied by: MrQuirky (via Opera News )