By Nkets (self meida writer) | 1 months

A lot of social media fans and followers of Jocelyne Dumas have reacted to her current state of form and stature as they see a sharp decline of her once huge hips and “back side”. 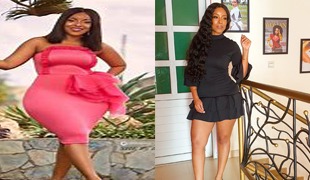 Not only that, but they also complained about her big and shinning forehead which she herself is fully aware about and even sometimes jokes about.

As an actress and a television personality Jocelyne Dumas with her amazing figure have attracted many fans and admirers, many of which are males.

Her outstanding “coca cola shape” body is one of a kind especially when she dresses in a fitting gown or in any skirt at all. 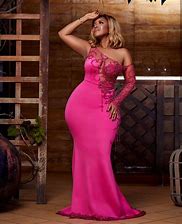 she can also be considered as one of the most top talented Ghanaian actress and with her eloquence and proficiency in speaking the English language, she easily conquers any role at all given to her.

With this all together, she has risen to become a classy woman in the Ghanaian entertainment industry and media space which has helped her attract many fans, admirers and even secret lovers worldwide.

She has hosted many reality and award shows both in Ghana and abroad due to her personality. 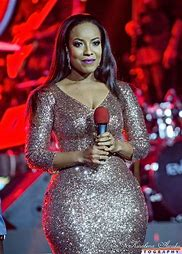 Meanwhile as beautiful as she has been over the years, her fans have reacted to a recent photo she posted on her social media platforms.

In the picture she is seen wearing a short black dress and a blue high heel to match leaving her gorgeous legs and thighs exposed as she poses to the camera. 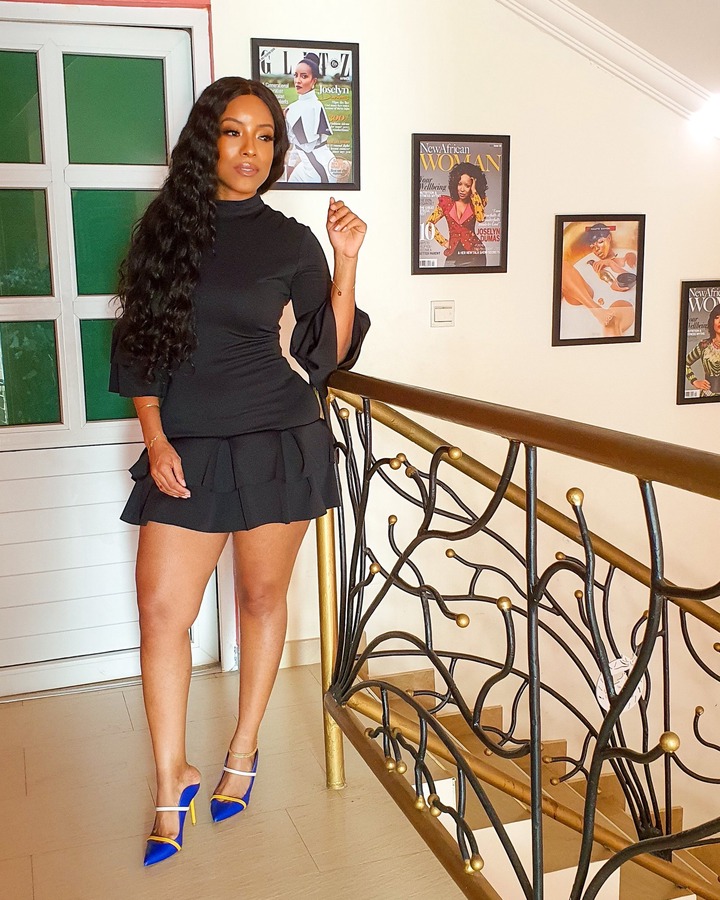 The picture is indeed beautiful but it seems some of her fans decided to looked beyond just her gorgeous pose and found out that the once huge hips and buttocks which usually characterize Jocelyne Dumas has disappeared.

This has raised concerns between her followers as to what could be the cause of such a drastic change of the stature and body of their once beloved celebrity Jocelyne “Derm @ss”.

As some attributes it to maturity, some also thinks that it is due to her engagement in some periodic workout sessions, she has been undertaking of late. 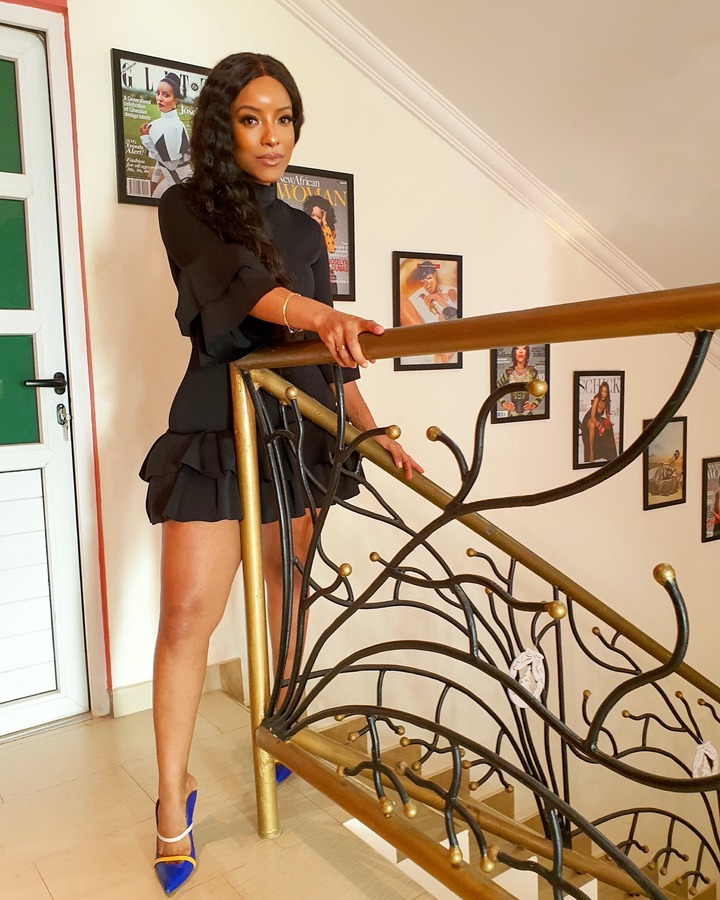 Some have also argued that although it is a good thing for her to “hit gyms” in other to keep fit and maintain her body, her “coca cola” figure shouldn’t have just disappeared like that.

Meanwhile she did not escape the fact that her forehead was shining in the picture.See some comment in the screenshot below. 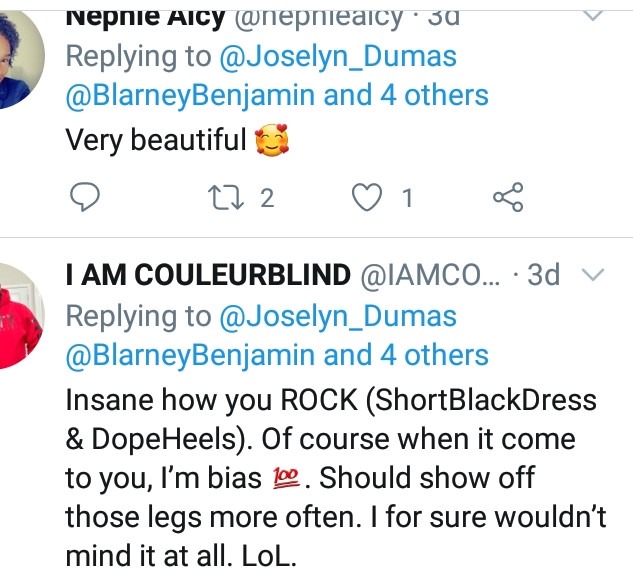